UAE threatens to destabilise Tunisia for not acting in Abu Dhabi's interests: Source 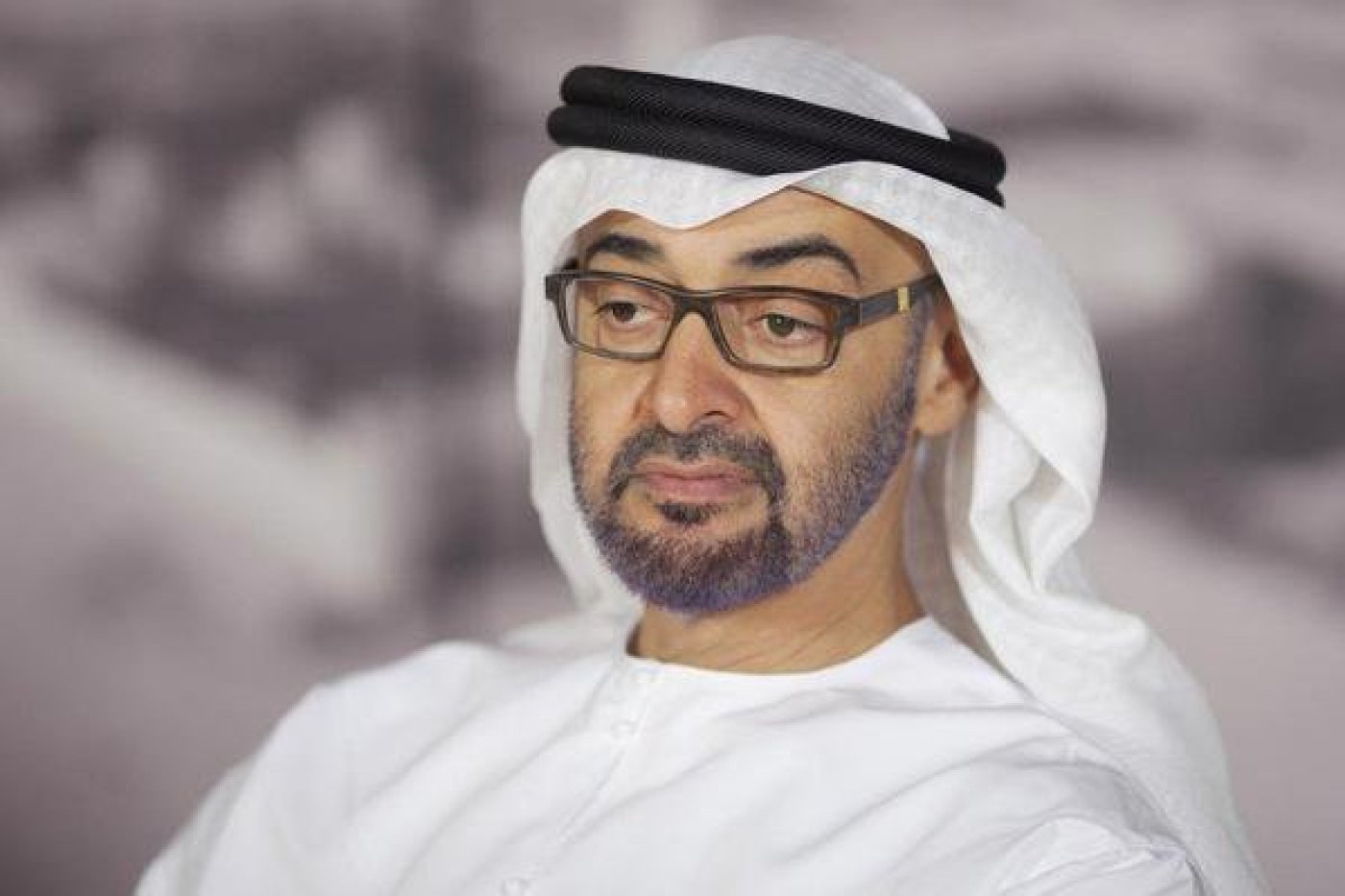 The United Arab Emirates has threatened to destabilise Tunisia over concerns the country’s leadership is not serving the interests of Abu Dhabi, a senior Tunisian source told Middle East Eye.

Algerian officials warned their Tunisian counterparts in early November about an Emirati plan to interfere in their country, the source, who is a senior political figure in Tunisia, said on the condition of anonymity.

“The Algerian state has given an unambiguous warning that the UAE seeks to interfere with Tunisian security,” the source said. “They [the Algerians] were very unambiguous and said that they [the UAE] may try to destabilise Tunisia as it is at the moment.”

The Tunisian source said the message was communicated to them by a “source close to the palace” in Algeria.

No one at the Algerian embassy in London was available to comment on the allegations.

However, after Algeria’s long-time intelligence chief was recently replaced, policy priorities have shifted in Algiers.

Algeria is now focused on securing its borders, particularly with Libya, where militancy has grown and the Islamic State (IS) group emerged amid an ongoing civil war that has left the country without a functioning central government.

This newfound focus on stability, the source said, led Algerian officials to inform Tunis about the alleged UAE plot to destabilise what is already a fragile state.

Thousands of Tunisians have joined IS and there have been a series of high profile attacks across the country claimed by the group this year.

Seventeen tourists and two Tunisians were killed in March when gunmen attacked the Bardo museum near parliament in Tunis.

In June, 38 tourists were killed when gunmen attacked the beach resort of Sousse on Tunisia’s Mediterranean coastline, which led to President Beji Caid Essebsi warning that the country faced collapse.

Since Algeria warned Tunisia of the potential Emirati interference on 9 November, there has been another attack in the Tunisian capital. On 24 November 14 people were killed when a suicide bomber detonated on a bus in central Tunis.

Despite IS having claimed the bus bombing, and there being no evidence to the contrary, the Tunisian source who spoke to MEE said they were worried about a link between the suicide bombing and the threatened UAE destabilisation plot.

Tunisia shut its border with Libya for 15 days after the suicide attack in Tunis, saying the explosives came from Libya and the attackers trained in their oil-rich but war-torn neighbour.

Rumours of Emirati political interference in Tunisia circulated earlier this year when local journalist Sofian Ben Farhat, who claims to be a close confidant of President Essebsi, said the UAE had tried to get the president to seize power from Ennahda, a Tunisian party seen as linked to the Egyptian Muslim Brotherhood.

Farhat said the UAE had offered funding to Essebsi if he repeated “the Egyptian scenario” in a reference to Abu Dhabi’s financial support for the 2013 military coup in Cairo, which saw the elected president Mohamed Morsi replaced by army chief Abdel-Fattah al-Sisi.

The offer, which was turned down, was said to have been made prior to Essebsi’s election as Tunisia’s first freely elected president in December 2014, at a time when Ennahda held the balance of power in the Tunis parliament.

Abu Dhabi Crown Prince Mohammed bin Zayed al-Nahyan is widely seen as being the architect behind his country’s aggressive domestic and regional policy targeting the Muslim Brotherhood, a group designated as terrorist in the UAE.

President Essebsi’s refusal to work with the UAE is said to have led to Abu Dhabi to view his ruling Nidaa Tounes party with suspicion, according to Middle East Eye’s source in Tunisia. The UAE would now like to replace the Tunisian leadership with an alternative leader who would be more amenable to UAE interests, the source added while not specifying if Abu Dhabi would prefer a civilian or military replacement.

“The UAE believes Tunisia is not amenable to their plans – not just Ennahda but all of the state actors [including Nidaa Tounes and President Essebsi],” they said.

“The UAE will continue pursuing destabilising methods because it believes it is untouchable – they have the money to project power without fear because everyone, including Europe, is dependent on their cash.”