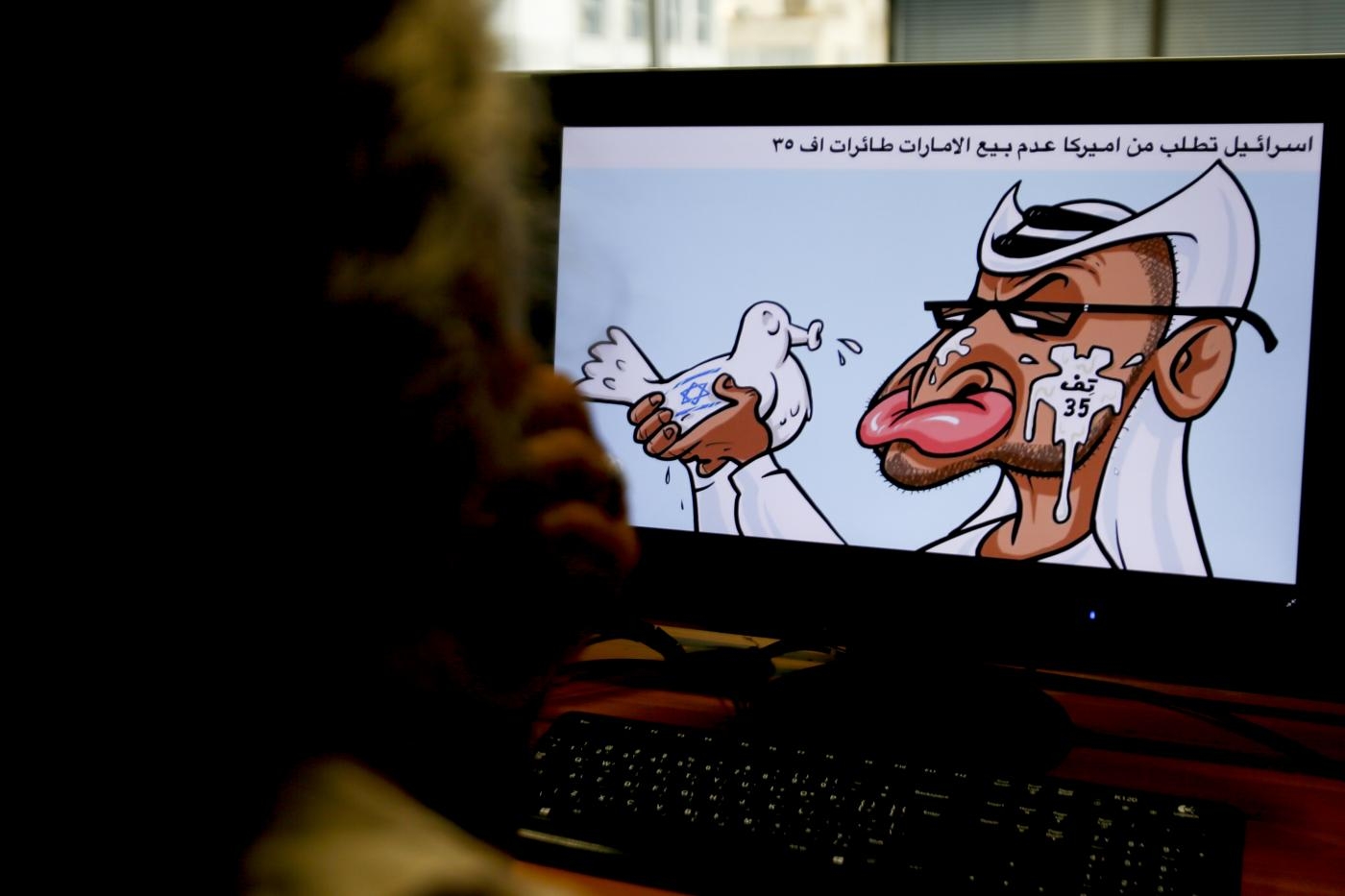 Jordanian authorities on Sunday released a prominent cartoon artist detained and charged for publishing a cartoon critical of the Israel-UAE normalisation deal, following pressure from activists and rights groups.

Emad Hajjaj, who has amassed a large following on social media and frequently contributes for Arabic news website Al-Araby al-Jadeed, was referred to the Jordanian State Security Court on Thursday.

He was charged with "undermining relations with a friendly country" and will still face trial for "slander and libel".

The cartoon in question was entitled "Israel asks America not to sell F-35 planes to the Emirates". A judicial source told AFP that Hajjaj's case has been referred back to the Amman state prosecutor, a military tribunal that deals with terrorism-related cases.

"The decision to release Hajjaj came after the state security court prosecutor decided to change the accusation against him to slander and libel, and his case has been sent back to the Amman state prosecutor."

Hajjaj's arrest sparked condemnation from social media users and activists online, who criticised Jordan's cybercrime laws. Many used the hashtag #FreedomForEmadHajjaj in Arabic to speak out against his detention.

Joe Stork, from Human Rights Watch, said that the decision to detain Hajjaj over his cartoons reaffirms the threat to freedom of speech in the country.

"Calling a satirical cartoon a terrorism offence only confirms that Jordan intends to muzzle citizens who speak freely," he said.

Israel and the United Arab Emirates announced their deal to normalise relations on 13 August. It has been met by condemnation from Palestinians and their leadership.

The US-brokered agreement said Israel would agree to suspend its planned annexation of parts of the occupied West Bank as part of the deal. However, hours later Israeli Prime Minister Benjamin Netanyahu said he remained "committed" to annexing parts of the West Bank, despite such a move being widely considered illegal under international law.

The Palestinian Authority denounced the agreement in a statement, calling it "a betrayal of Jerusalem, Al-Aqsa and the Palestinian cause," and demanded its retraction. 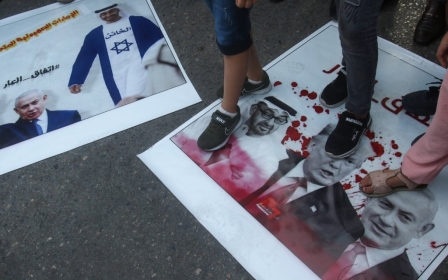