UAE to take in 15,000 Syrian refugees over five years

Nearly 250,000 Syrians are currently living in the Gulf state, but were selected to live there as workers rather than as refugees 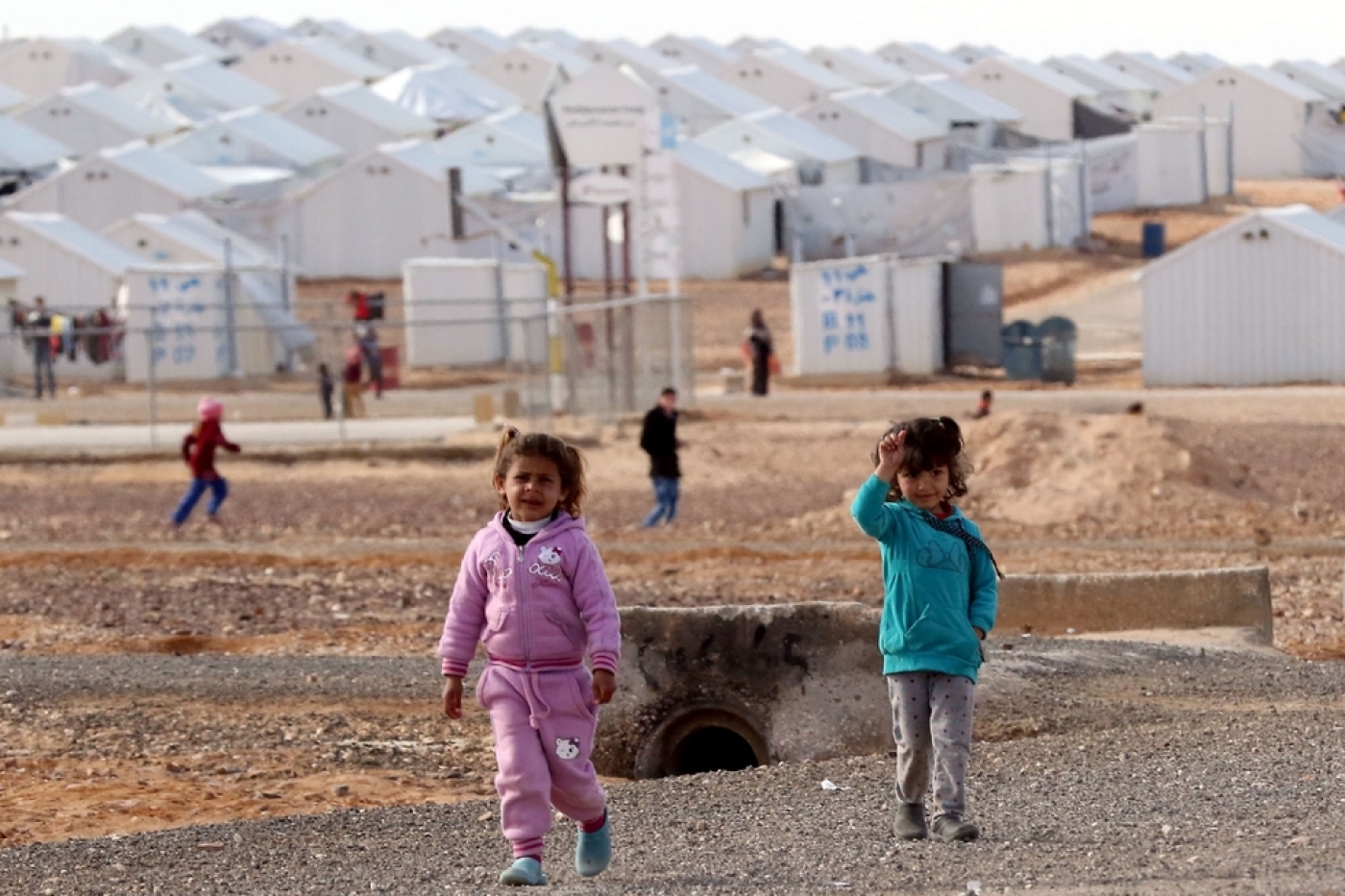 The United Arab Emirates has said it will take in 15,000 Syrian refugees over the next five years in a major policy shift.

Reem al-Hashimi, the UAE’s minister of international cooperation, told the UN summit on refugees in New York this week that the Gulf state has donated more than $750m to support Syrian refugees during more than five years of war.

“In refugee camps that the UAE has set up in Jordan, northern Iraq, even in Greece, we provide basic life-saving support such as shelter, food and basic health, water and sanitation services,” she told the summit.

Hashimi said a key aim of refugee support must be to help displaced people “maintain dignity, return home, reintegrate themselves into their societies and rebuild their countries and their lives”.

There were 115,000 Syrians living and working in the UAE when the Syrian conflict broke out in 2011.

However, none of these have refugee status, and are instead given permission to relocate as professionals on workers’ visas.

The UAE is not a signatory to the 1951 UN Refugee Convention, and as such has no international obligations to resettle people fleeing persecution and war.

Hashimi said this week that “we must all do our part” during the current crisis.

With the announcement, the UAE became the first Gulf state to announce a large-scale plan for supporting Syrians with refugee status.

However, Hashimi did not announce specifics of how the 15,000 Syrian refugees will be selected, or how much support they will be offered.