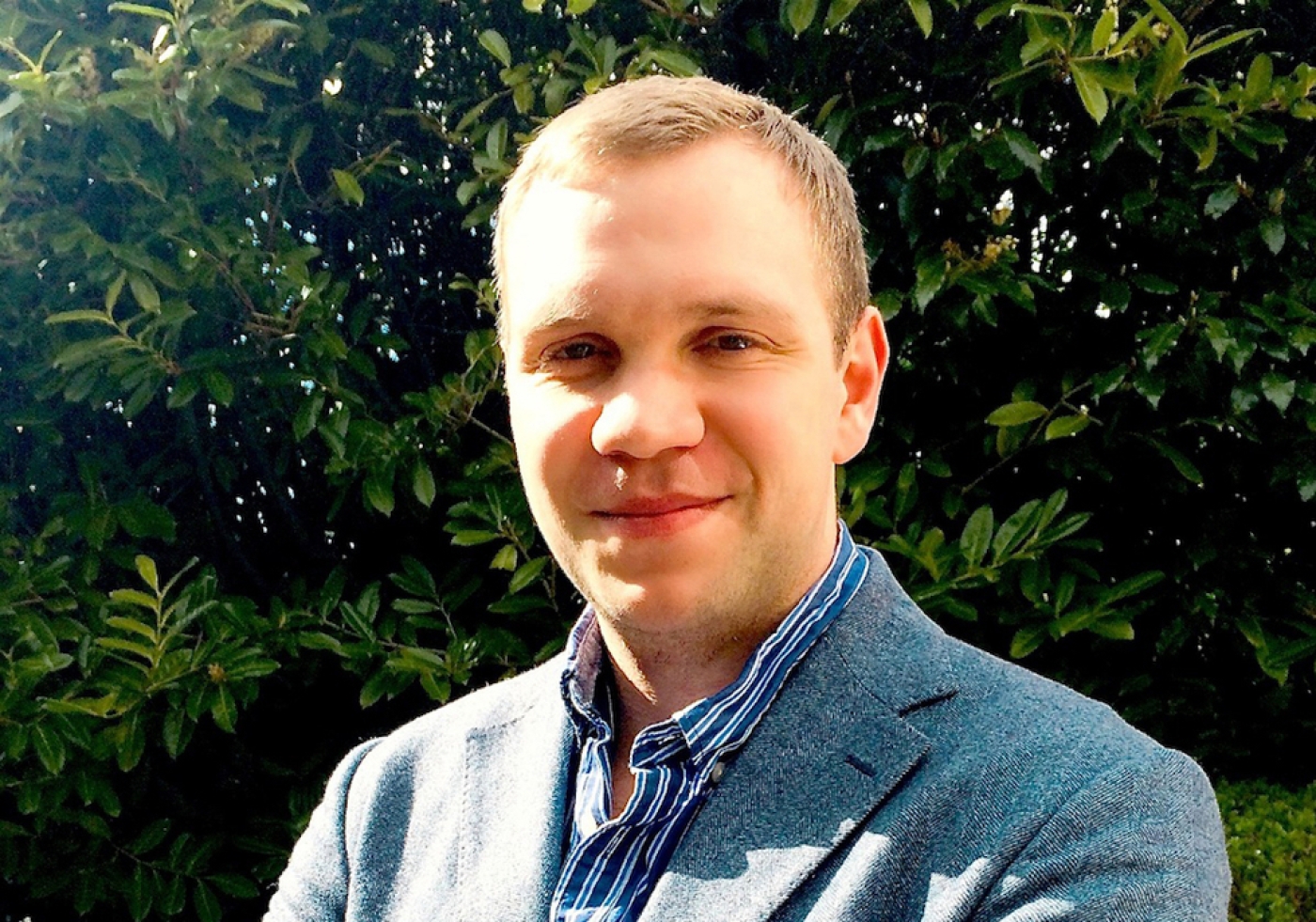 The head of the UK's MI6 intelligence agency has said he is "perplexed" over why the United Arab Emirates, a close British ally, chose to sentence a British student to life in prison on accusations of spying.

Speaking at St Andrews University on Monday, Alex Younger - also known as "C" - said there needed to be a "frank" discussion with the Emiratis over the arrest of Matthew Hedges, despite his being pardoned and returned to the UK last week.

"We are perplexed by what has happened," Younger said.

"There are some frank conversations ahead of us but we need to make sure that partnership works."

Hedges was first arrested in May and spent months in solitary confinement.

Although he was pardoned following diplomatic and media outcry over his sentencing, the UAE continues to maintain that Hedges was a spy and released a video shortly after his pardoning that appeared to show the PhD student confessing.

Younger's comments come as the Telegraph reported that the UK Foreign Office requested that Hedges' wife Daniela Tejada hold off on going public about her husband's arrest so as not to undermine a PR deal signed with the Emiratis.

A memorandum of understanding was signed between the UK and Dubai in May to "exchange best practices and expertise in government communication".

In a press release after the signing of the MoU - which took place eight days after Hedges' arrest - Middle East Minister Alistair Burt said he was "delighted" with the signing of the agreement and hailed the closeness of UAE-UK ties, particularly with regard to UK nationals living in the country.

"I am delighted that I was able to sign, on behalf of the UK's Government Communication Service, this memorandum of understanding with the government of Dubai," he said.

"We have rich ties with Dubai, with tens of thousands of Britons living here, and more than a million visiting each year. I am pleased that we are working together in this important area of public service."

The Hedges family told the Telegraph that the news of the agreement being signed did "not instil confidence" in the efforts of the FCO to secure Hedges' release.

They said it was "quite shocking to find out that one of the people tasked with securing Matt's release had signed a commercial deal in the country that had imprisoned Matt".

Speaking to Middle East Eye in October, Tejada accused the FCO of "negligence" over the handling of her husband's case, and suggested the UK was treating the UAE with kid's gloves.

At the time, she said she had been told that there was a need to keep a low profile over the case as the FCO believed media coverage would harm Hedges' position and antagonise the UAE.

"The FCO are my main point of contact to Matt and the UAE authorities, who I have never been able to speak to. I know that there have been a few representations from the FCO. I'm still unaware what these representations have consisted of," she said.

Tejada said that she had been assigned a junior researcher when she first raised the case with the FCO, which she initially accepted, but was unhappy that there had not been a more senior figure assigned as the seriousness of the case became apparent.

"I remember in the first week or two, both myself and the university offered to share a brief on what Matt's research was about, and what the reasons for his visit were, and the case worker actually told me that they didn't need it," she said.

"It became apparent they did - when I spoke to Alistair Burt in July, he was shocked that he didn't know what Matt's research was about.

Matthew Hedges is free. What about UAE citizens who are unfairly jailed and silenced?
Bill Law
Read More »

In response to the accusations over the UK-UAE agreement, a spokesman for the FCO said there had been "no conflict of interest in this case" while "any suggestion that we would let this MoU compromise our consular response is wholly untrue."

Last week, it was reported that Hedges' was looking at the possibility of suing the UAE over his incarceration.

Speaking to the Telegraph, Rodney Dixon QC - who was hired by Tejada while Hedges was in jail - said that options were being "explored" to take legal action.

“Legal actions in both the UAE, although very limited, and internationally – including before the UN – will be explored," he said.