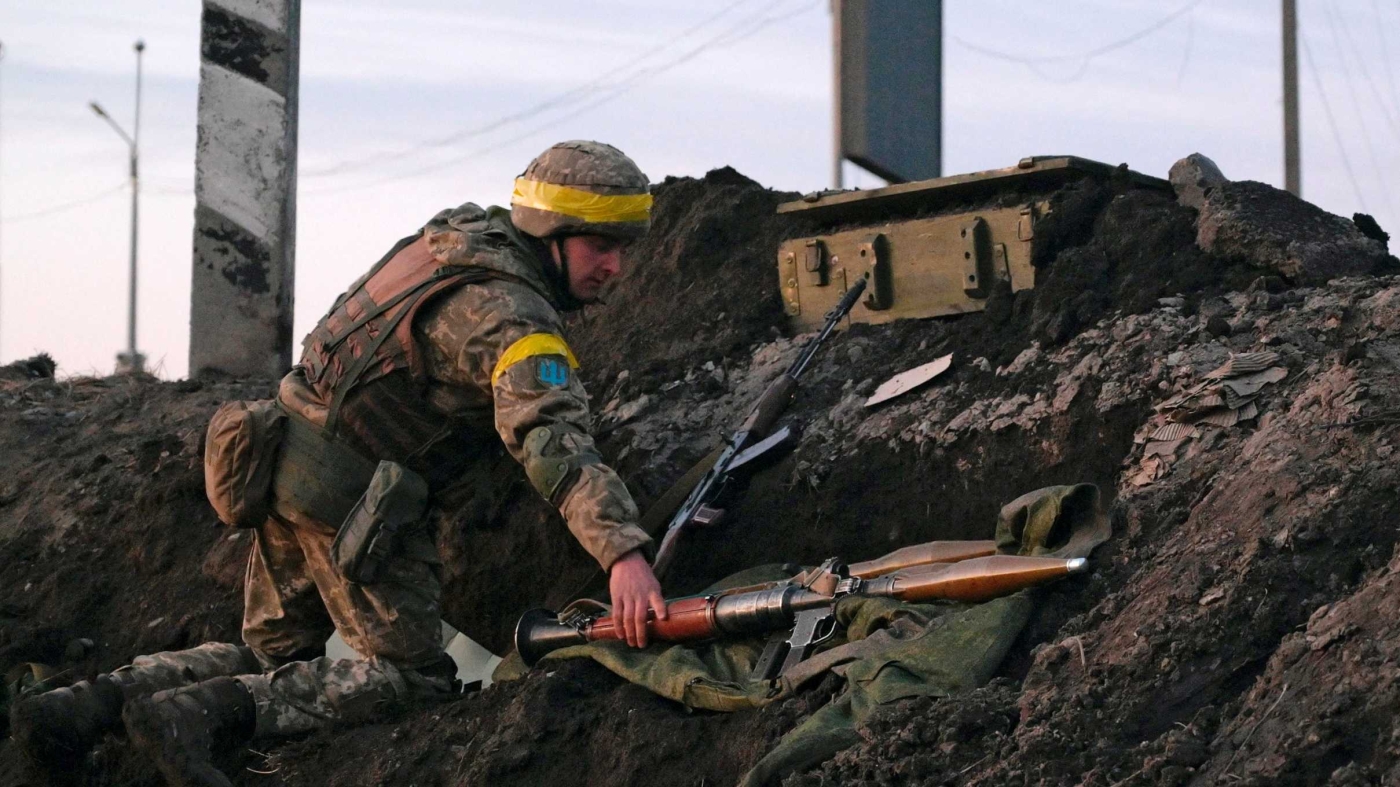 A Ukrainian serviceman holds a rocket-propelled grenade launcher at a fighting position outside the city of Kharkiv, Ukraine, on 24 February 2022 (Reuters)
By
MEE staff

Western countries moved swiftly to impose a first tranche of economic sanctions on Russia on Thursday, after President Vladimir Putin launched a full-scale invasion of Ukraine.

"Putin is the aggressor. Putin chose this war and now he and his country will bear the consequences," Biden told reporters at the White House.

The US president also pledged that sanctions would target wealthy Russians close to Putin. "We will keep up this drumbeat of those designations against corrupt billionaires in the days ahead," he said. 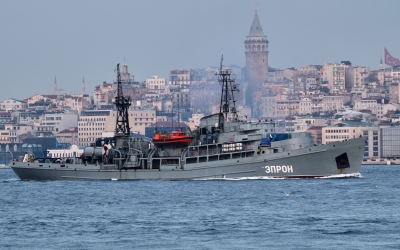 Thursday's measures did not target Putin personally, but Biden said sanctioning the Russian president was "on the table".

The UK quickly followed suit, targeting six Russian banks, 11 businesses and eight individuals; while the European Union said its measures would include freezing Russian assets in the 27-nation bloc.

With western countries united in their response, several nations in the Middle East were vocal in the criticism, but many - including US allies - remained silent.

Israel, Lebanon and Turkey all publicly condemned Russia's invasion of Ukraine, while Qatar called on all parties to exercise restraint.

The Syrian government voiced support for its close ally Russia which is a main backer of President Bashar al-Assad's government, while Iran blamed "Nato's provocative actions" for the war.

But it was the silence from Saudi Arabia and the United Arab Emirates, two close allies of the US, that were the most startling.

As the crisis continues to unfold, experts suggest it will likely have huge ramifications on the Middle East's energy, tourism and agriculture sectors.

Libya, Tunisia and Lebanon import more than 40 percent of their wheat from Ukraine, while Egypt, the world's largest importer of wheat, receives 85 percent of its wheat from Russia and Ukraine.

Any supply disruptions could cause a surge in prices, with some countries, including Syria, already taking measures to combat this. 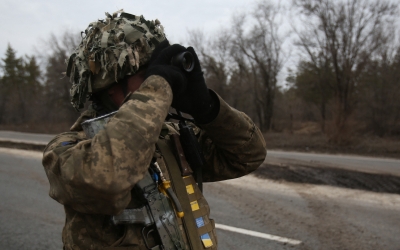 Damascus announced on Thursday that it would manage reserves of main staples such as wheat, sugar, cooking oil, and rice for the next two months, as officials closely watched the distribution of the commodities and rationed them.

Oil prices continued to surge on Thursday, topping $105 a barrel, with many fearing the invasion could result in a disruption of Moscow's energy exports.

Speculation leading up to the conflict had led to calls for Saudi Arabia, the world's top exporter of crude oil, and Qatar, one of the leading liquified natural gas (LNG) exporters, to increase output.

But it remains unclear if either country will do so.

Qatar's energy minister warned that no single country could take Russia's place regarding gas supplies to Europe. And Saudi Arabia, a member of the OPEC+ alliance of oil-producing countries, has shown no interest in pumping more oil. 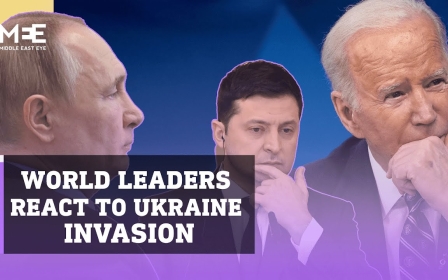 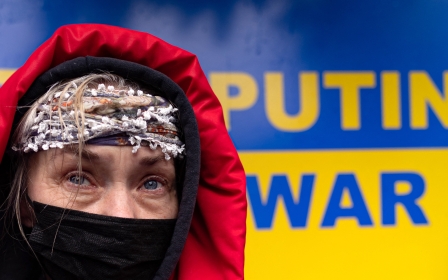 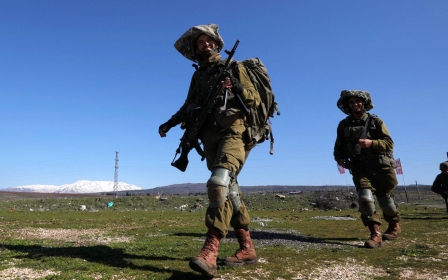