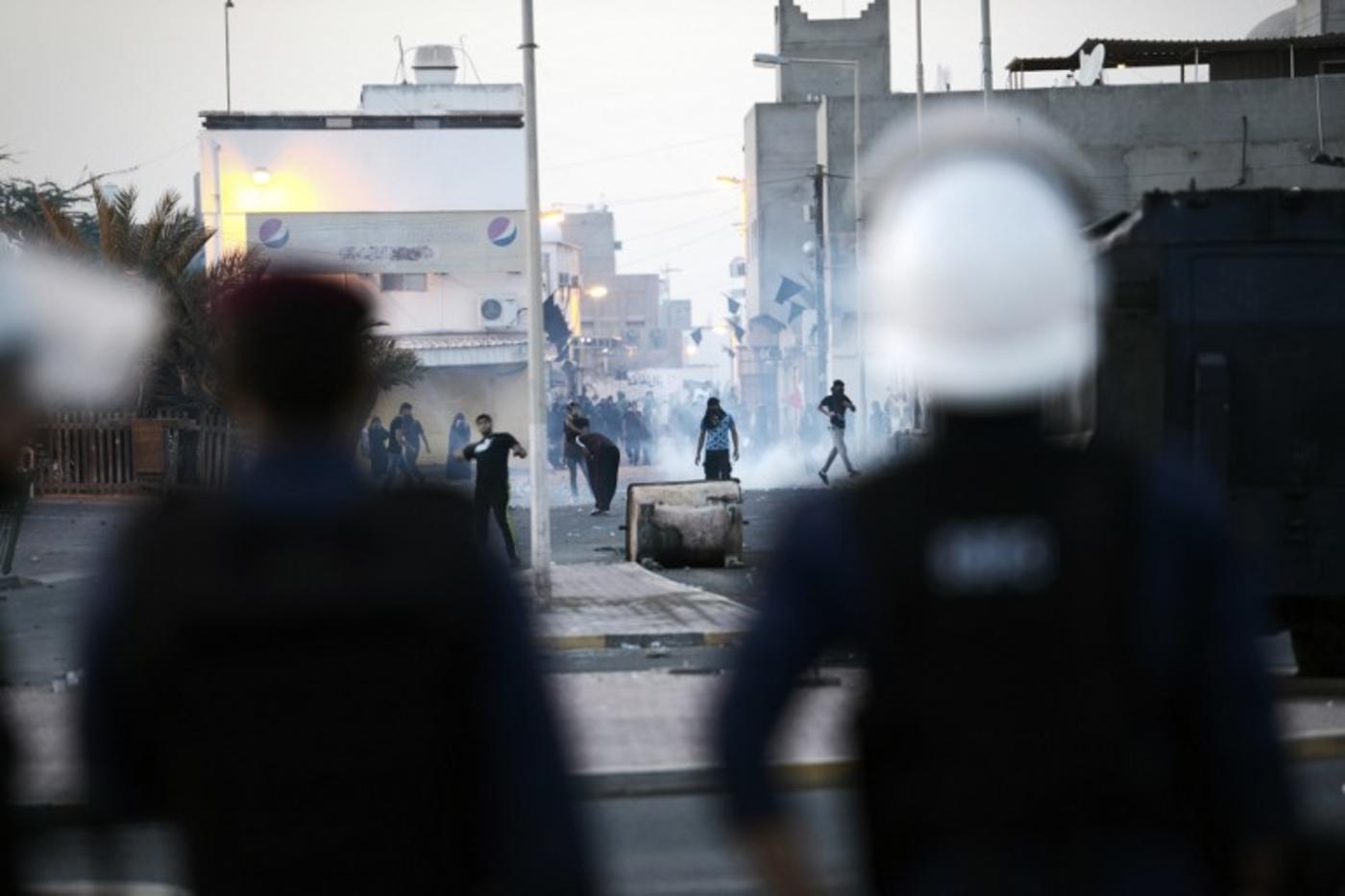 Bahrain's government violently cracked down on protests over the past year, Amnesty International says (AFP)
By
MEE and agencies

Bahrain's government crushed dissent and violently cracked down on protests over the past year, Amnesty International said on Thursday in a new report, accusing Britain and the United States in particular of turning a blind eye towards the abuses.

From June 2016 to June 2017, Bahrain’s government arrested, tortured, threatened or banned from travel at least 169 activists and opponents or their relatives, the report said.

“The most common tactic used by the authorities has been the judicial harassment of human-rights defenders and other peaceful critics, by way of relentlessly summoning them for interrogation, before either charging or releasing them," it said.

Bahraini authorities could not immediately be reached for comment. Bahrain has repeatedly denied systematic rights abuses.

"Despite repeated claims... to the contrary, Bahrain has been steadily backtracking on the promises of reform it made following its heavy-handed response to the uprising in 2011," Amnesty said.

Entitled "No one can protect you: Bahrain's year of crushing dissent," the report said that at least six people were killed, including a child, in the crackdowns.

Amnesty said US President Donald Trump's policy has shifted from that of his predecessor, Barack Obama, who had publicly criticised the authorities of the tiny Gulf state.

"In March 2017, President Trump told Bahrain's King Hamad 'there won't be strain with this administration': Bahrain appears to have interpreted this statement as a green light to pursue its repression," the report said.

The report also accused Western governments, notably the United States and Britain, of remaining silent. The two countries have a particularly high level of influence in Bahrain, where the US Fifth Fleet is based and where Britain's Royal Navy has a major facility.

Bahrain has stepped up a crackdown on critics, shutting down two main political groups, revoking the citizenship of the spiritual leader of the Shia Muslim community and jailing rights campaigners. It denounced attempts by previous US and UK governments to intervene in its campaign.

In July, a Bahraini court sentenced rights campaigner and prominent activist Nabeel Rajab to two years in jail for allegedly making "false or malicious" statements about Bahraini authorities. Rajab is facing another trial and risks a further 15 years in prison for tweeting.

"Using an array of tools of repression, including harassment, arbitrary detention and torture, the government of Bahrain has managed to crush a formerly thriving civil society," Philip Luther, Amnesty International's director for the Middle East and North Africa, said in the statement.

Amnesty said it had received reports of nine cases of government critics being tortured in detention, eight of them in May 2017 alone.

Bahrain has been a flashpoint since the Sunni-led government put down Arab Spring protests in 2011. The kingdom, most of whose population is Shia, says it faces a threat from neighbouring Shia theocracy Iran.

It accuses the Islamic Republic of radicalising and arming some members of its majority Shia population in an effort to bring about the downfall of the ruling al-Khalifa family.

Tehran denies any meddling in Bahrain. 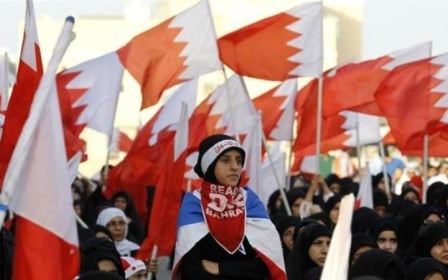