US fighter pilot ejects in emergency landing at Bahrain airport 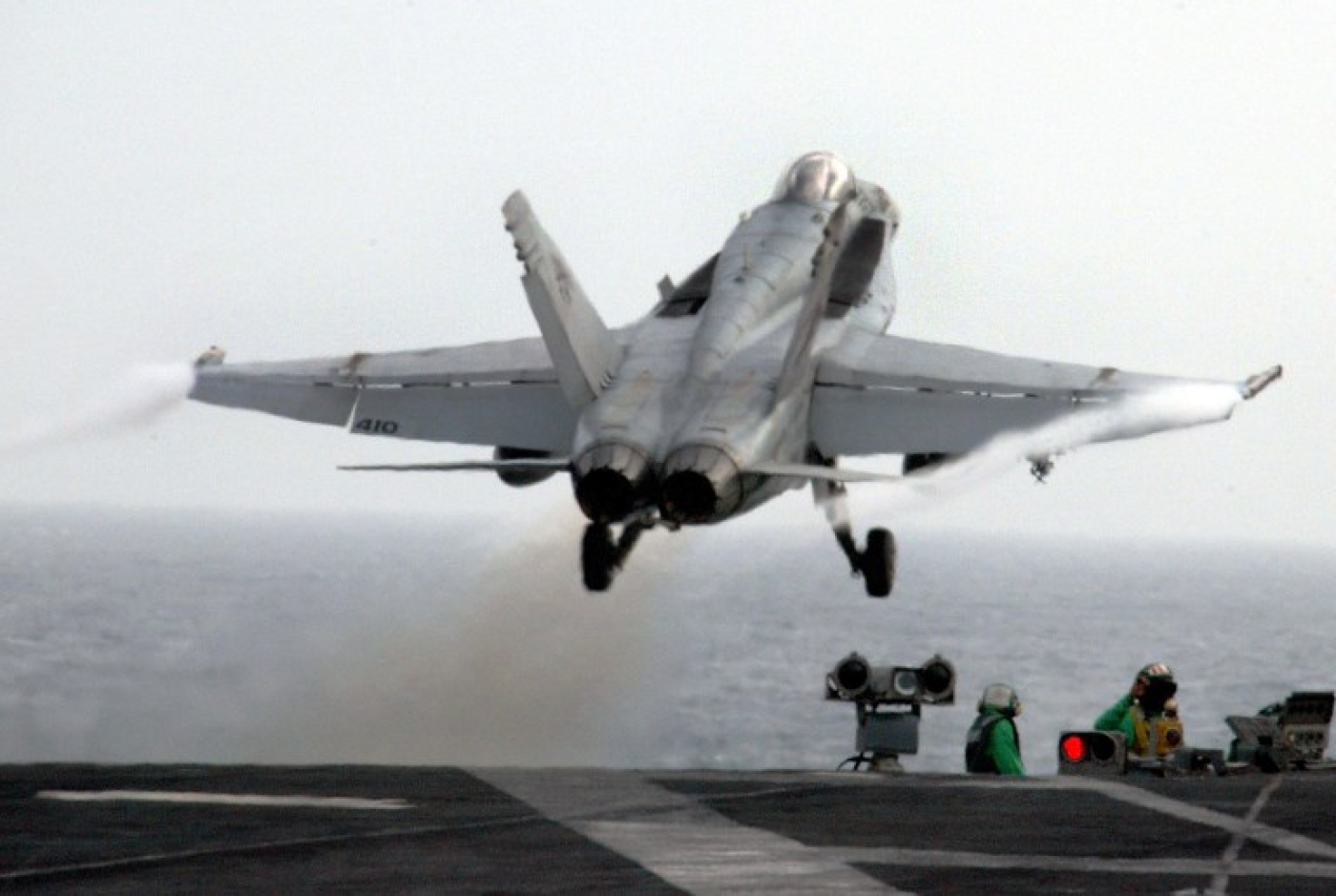 A US military aircraft made an emergency landing at Bahrain International Airport on Saturday and its pilot ejected on the runway after an engine malfunction, a navy spokesman said.

The F/A 18E fighter "experienced an engine malfunction and attempted to divert to Sheikh Isa Air Base, Bahrain," said Commander William Urban of the US Navy's Fifth Fleet, which is based in Bahrain. The plane had taken took off from the USS Nimitz, an aircraft carrier now in the Persian Gulf, the Associated Press reported. Isa Air Base is central to US operations against the Islamic State (IS) group in the region.

"Unable to make it to Isa, the pilot was forced to make an emergency landing at Bahrain International Airport. Due to the malfunction, the aircraft could not be stopped on the runway and the pilot ejected from the aircraft as it departed the runway."

The pilot was unharmed and investigations are underway. The Fifth Fleet said it was "supporting efforts to re-open the runway".

Most flight arrivals on Saturday afternoon were listed as delayed on Manama airport's official website.

Bahrain's state-run BNA news agency reported that the runway closed to all flights for two hours on Saturday afternoon.

An archipelago located between Saudi Arabia and rival regional powerhouse Iran, Bahrain is also home to a British military base that is under construction.

Bahrain hosts 8,000 US troops, mostly sailors attached to a sprawling base called the Naval Support Activity. Officials at that facility oversee some 20 US and coalition naval vessels in the Gulf providing security and others running anti-piracy patrols, AP said.

Bahrain has been ruled for more than 200 years by the Sunni al-Khalifa dynasty. The kingdom has been gripped by unrest since 2011, when the country's majority Shia population took to the streets to demand an elected government.

The Gulf state is also in a newly formed alliance, led by Saudi Arabia, that cut ties with Qatar in June over allegations Doha supported Islamist extremist groups and had close ties to Iran.

Qatar, which itself is home to the largest US air base in the Gulf, has denied the charges. 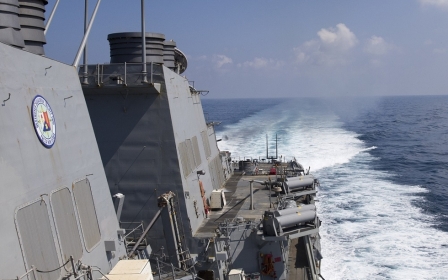 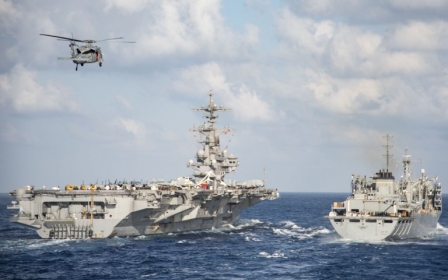