US can rejoin Unesco after boycott over Palestinian statehood recognition 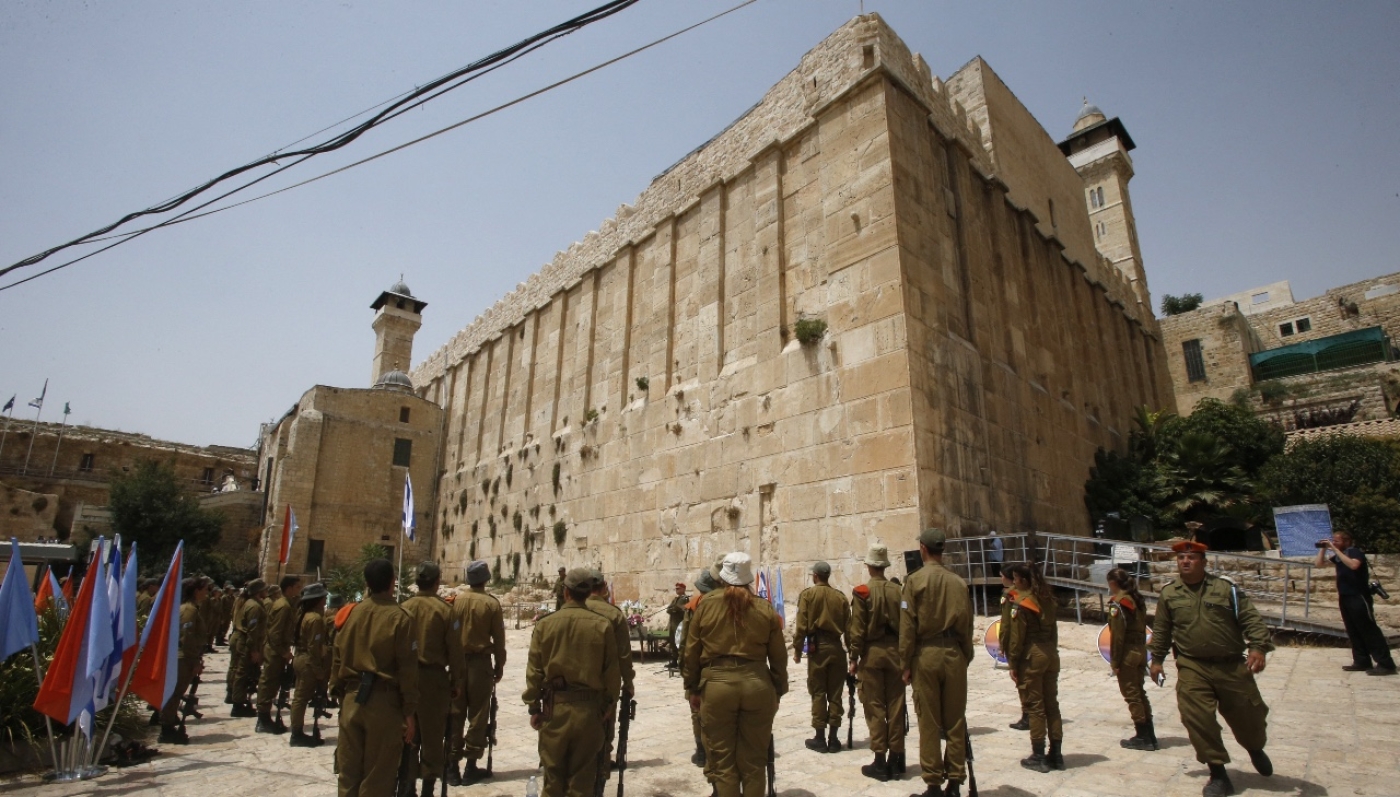 Israeli soldiers stand outside the Tomb of the Patriarchs, also known as the Ibrahimi Mosque, a holy shrine for Jews and Muslims, in the divided Palestinian city of Hebron, July 12, 2017 (AFP)
By
MEE staff

The US Congress has paved the way for the administration of President Joe Biden to rejoin Unesco, setting the stage for a potential political battle over the UN cultural organisation's recognition of a Palestinian state.

During President Barack Obama's administration, the US cut off funding to the body over the organisation's decision to accept Palestine as an independent state in 2011. The US then pulled out of Unesco in 2019 under the administration of President Donald Trump. The initial cut came as part of a law that mandates the US cut support to UN agencies if they recognise a Palestinian state independent of negotiations between the Israelis and Palestinians.

The Congressional Omnibus Bill passed on Thursday granted Biden the authority to pay the hundreds of millions in back dues and rejoin the organisation. The United States was formerly a massive donor to Unesco, contributing $80 million a year, about 22 percent of the organisation’s budget.

The waiver requires the president to certify to Congress that reentering would "enable the United States to counter Chinese influence or to promote other national interests of the United States". 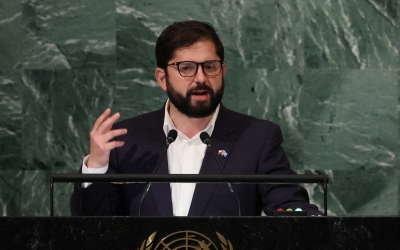 The waiver would be eliminated if the Palestinians obtain full member status in the UN, or any additional UN agencies, after the bill is enacted. The waiver authority would also expire on 30 September 2025, unless it is renewed by Congress.

The Biden administration had lobbied Congress to pass the proposal, arguing it was necessary for Washington to compete with Beijing on the world stage.

At the time, Palestine’s acceptance into Unesco as a sovereign state was celebrated by supporters. While it garnered opposition from the US, it received support from Washington’s allies, including France.

Palestine has been prevented from obtaining full UN membership status mainly by the US, which has a UN Security Council veto. Since gaining UN observer status in 2012, the Palestinian Authority has moved to join organisations such as Unesco in which the US has no veto. It has signed on to more than 100 international treaties and conventions as a state party.

In 2017, Unesco declared the old city in Hebron a protected heritage site. The city, in the heart of the occupied West Bank, is home to more than 200,000 Palestinians and a few hundred Jewish settlers who live under heavy Israeli military protection.

Unesco’s decision to register the Ibrahimi Mosque, known to Jews as the Tomb of the Patriarchs, as a Palestinian heritage site particularly enraged Israel, but won praise from Palestinians.

It's believed that it was a burial site for several Old Testament figures, including Abraham, and has been a flashpoint in the Israeli-Palestinian conflict. 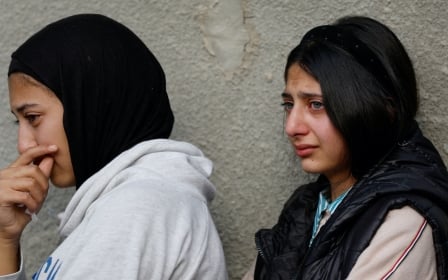 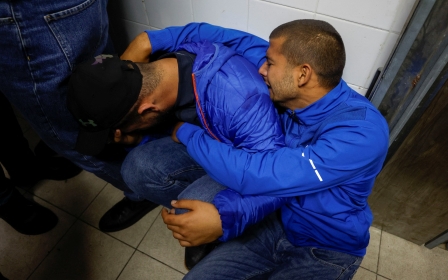 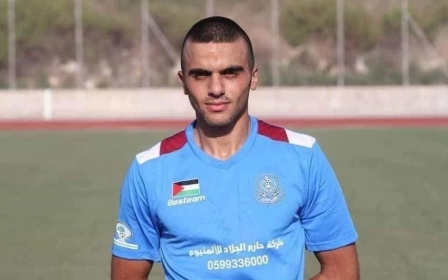