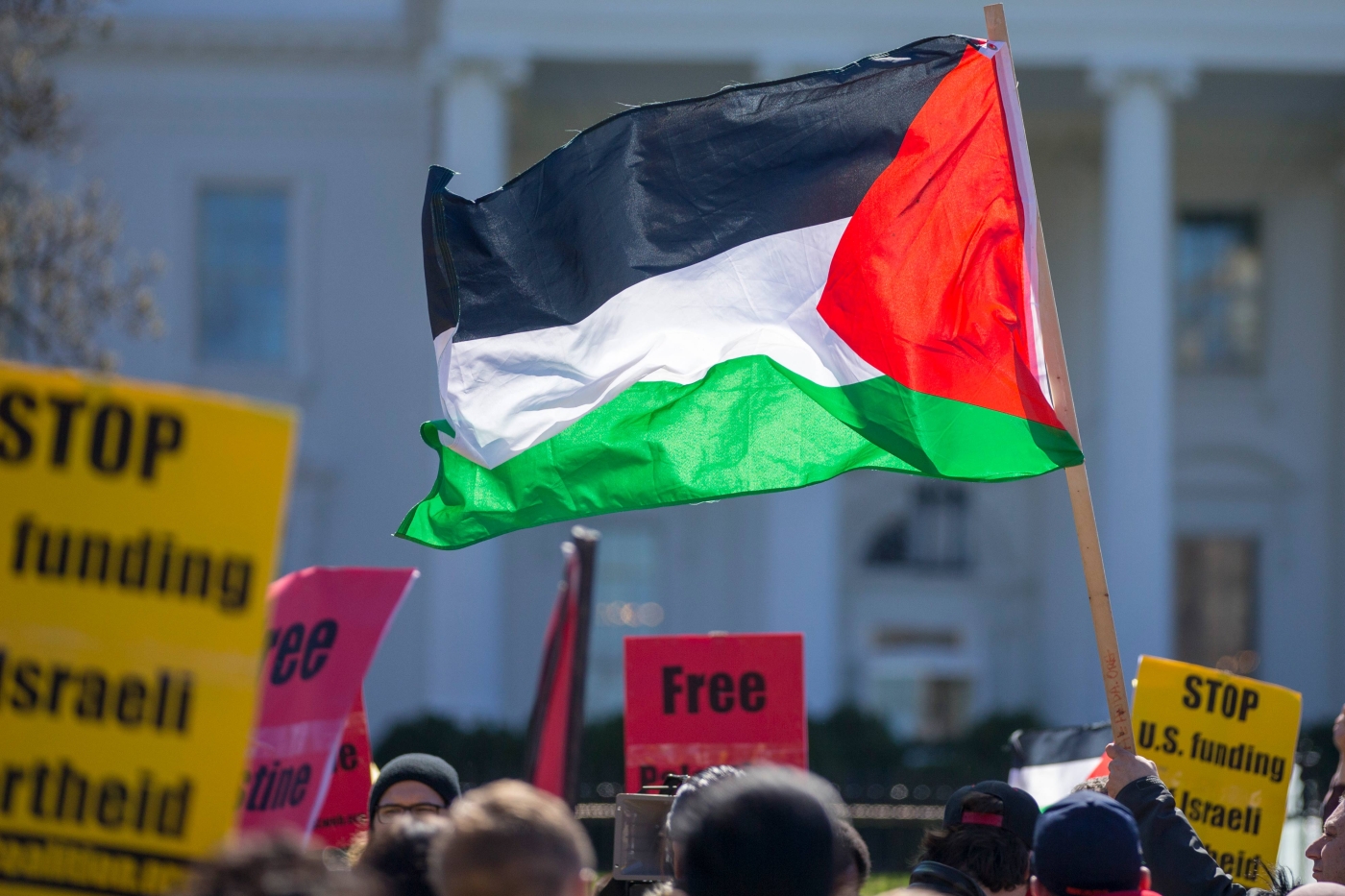 A US court ruled in favour of pro-Palestinian groups in a lawsuit that sought to hold them responsible for an act of terrorism that occurred in Jerusalem in 1996, years before they were formed.

A federal court in Chicago ruled on Tuesday that the two groups - American Muslims for Palestine (AMP) and Americans for Justice in Palestine (AJP) - are not liable to pay $156m in damages to Stanley and Joyce Boim.

The husband and wife were awarded the sum of money after a 2004 court case regarding their son, David Boim, who was fatally shot in 1996 at a bus stop near Jerusalem.

The couple sought compensation under the Anti-Terrorism Act, a law allowing American victims of "international terrorism" to seek damages in US courts.

The Boims attempted to collect the sum from the original defendants in the lawsuit - Palestinian groups including the Holy Land Foundation, which was convicted by the US of being a front for Hamas - however, these entities had become defunct.

Then in 2017, the couple turned their sights to AMP and AJP and filed a lawsuit against them, accusing the two groups of being "alter egos" of the original defendants.

Hatem Bazian, a co-founder of AMP, testified in court that he was not a board member of any of the now-defunct organisations, nor was he a part of the original court case.

AMP, founded in 2006, has said its mission is to educate Americans about Palestine and its heritage. AJP is the legal business name for AMP and its fiscal sponsor.

Following a three year legal battle, the Chicago court ruled in favour of AMP and AJP, noting that the Boims did not provide concrete evidence that the two organisations were linked to the defunct groups.

"In response, the Boims do not present evidence that AMP and AJP and the defunct Boim defendants had substantial continuity in operations, common ownership, leadership, the same business purpose, or that there was a transfer of assets - nor do they set forth evidence of unlawful motive," the court ruling said.

"Instead, they offer speculative allegations," it said. "The court refuses to infer that because Dr. Bazian and [AMP co-founder Munjed] Ahmad support Palestinian issues, they are somehow connected to Hamas."

The lawsuit was one of several in the US seeking to hold groups, and sometimes the Palestinian Authority, liable for attacks attributed to Hamas, a Palestinian political party that the US State Department has designated a foreign terrorist organisation.

"This is the first time, as far as I can verify, that the Courts have dismissed a Zionist legal claim on guilt by association and in the ruling affirmed that Palestinian advocacy and activism can't be outlandishly demonised by filing pernicious lawsuits to connect it to terrorism," Bazian, a co-founder of AMP, told Middle East Eye.

"This is a major victory for AMP and Palestinian activism in the US, and in my view puts to rest and totally discredits the lawfare strategy that centred on using the courts as a silencing tool to protect Zionism and Israeli Apartheid," he said.

The ruling is the latest conclusion in US court battles filed against Palestinian groups, the Palestinian Authority (PA) or the Palestine Liberation Organisation (PLO) over alleged involvement in terrorist attacks.

In May, the US Court of Appeals dismissed a 2004 lawsuit against the PA and the PLO over their alleged involvement in a 2002 suicide bombing.

Filed under the Anti-Terrorism Act, the lawsuit sought $900m in damages for the families of US victims of a suicide bombing in the Israeli settlement of Karnei Shomron in the occupied West Bank.

After more than 15 years of legal back and forth, the US Court of Appeals of the District of Columbia found that "the district court lacked personal jurisdiction over the defendants".

In 2018, the US Supreme Court rejected a bid to make the PLO pay $655m in damages to Americans injured in six attacks in Israel.

Critics of the Anti-Terrorism Act say it has been used to target pro-Palestinian groups. The law has also been criticised for turning an international conflict into a US domestic legal issue. 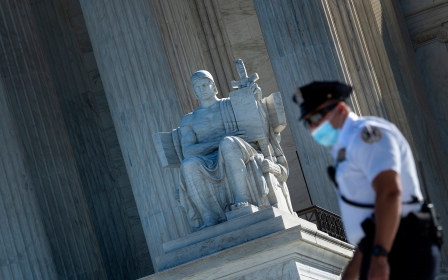 Occupation
‘On verge of dying': Calls to release Palestinian prisoner on 80th day of hunger strike