More than two dozen states have passed anti-BDS laws, but similar legislation was suspended by judge in Kansas in January 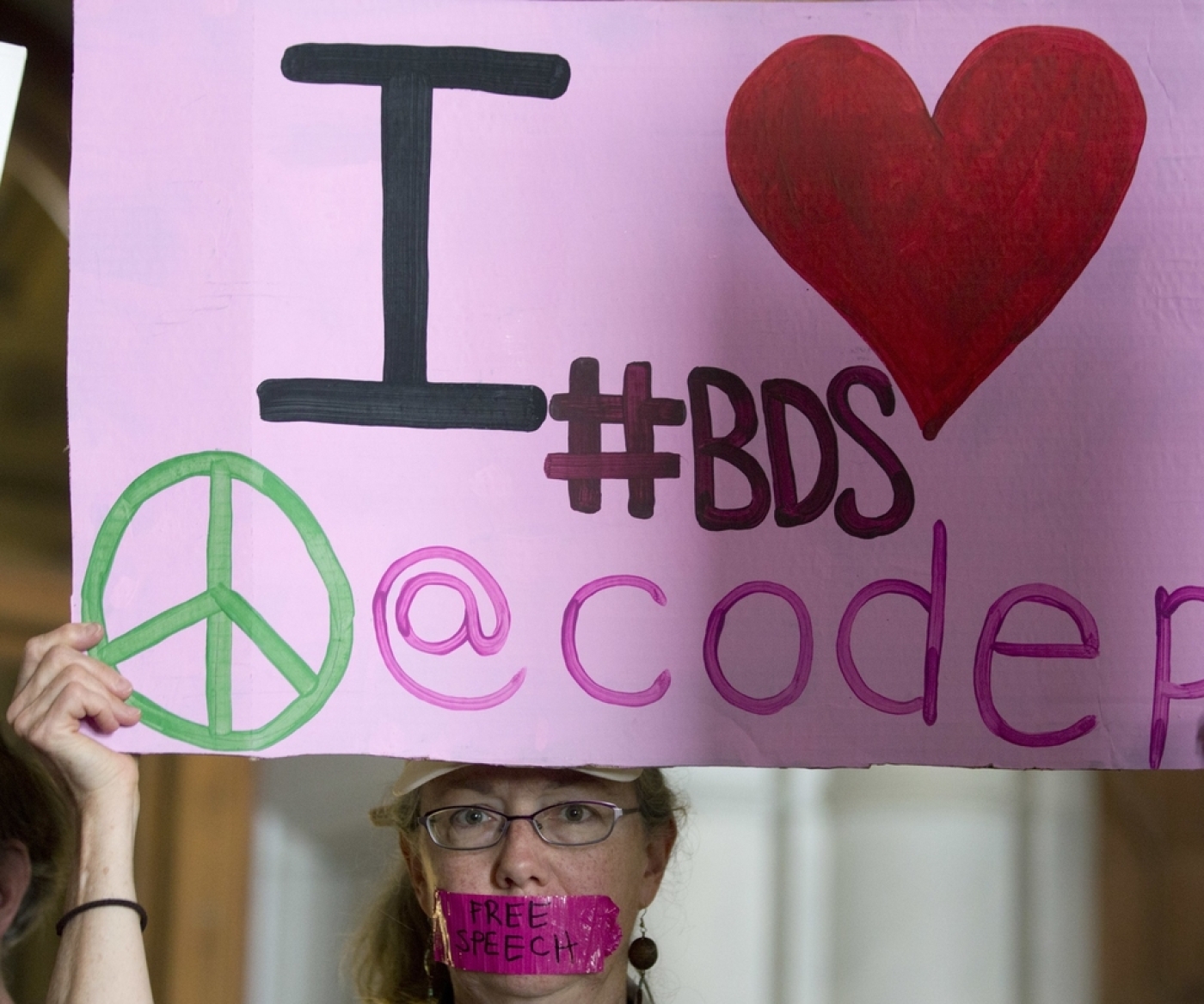 A US judge on Thursday suspended an Arizona law that prohibits the state from retaining contractors that boycott Israel.

The ruling was the second blow to anti-boycott laws at the state level, after a judge blocked similar legislation in Kansas in January.

Mikkel Jordahl, an attorney who operates his own law firm and contracts with the state to represent prisoners, had sued Arizona last year after refusing to sign a declaration that he does not engage in a boycott of Israel.

Judge Diane Humetewa ruled in favour of Jordahl on Thursday, imposing an injunction on the law, which she found to be in violation of constitutional protections of "collective political boycotts".

Humetewa said requiring state contractors to declare that they do not boycott Israel "undermines the expressive nature of collective political boycotts by chilling Plaintiffs’ ability to join in larger calls for political change".

I just don't want to support businesses that profit from the occupation in the West Bank. That's up to me, not up to them.

Jordahl had said that he was moved to boycott companies that support the Israeli occupation of Palestinian territories by the Peace Not Walls campaign promoted by the Evangelical Lutheran Church in America.

"A restriction of one’s ability to participate in collective calls to oppose Israel unquestionably burdens the protected expression of companies wishing to engage in such a boycott," the judge wrote. "The type of collective action targeted by the Act specifically implicates the rights of assembly and association that Americans and Arizonans use 'to bring about political, social, and economic change.'"

Jordahl said state policies have to be measured against the US Constitution, which grants near absolute protection to free speech.

"I don't think our legislators have the right to give away our First Amendment rights," he told Middle East Eye.

Arizona passed its anti-boycott law in 2016. Jordahl says he begrudgingly signed the disclaimer that year. But after a trip to Israel and the Palestinian territories, he refused to agree to the anti-boycott declaration to renew his contract.

"When I came back and I was asked to re-sign this certification; I just could not do it because to me it was an outrage," the lawyer said. "It has nothing to do with my contracts locally. But here the state of Arizona was forcing me to say how I could not spend my money. I just don't want to support businesses that profit from the occupation in the West Bank. That's up to me, not up to them."

The American Civil Liberties Union, which has backed Jordahl in his litigation, welcomed Humetewa's ruling.

"Political boycotts are a constitutionally protected form of non-violent protest," Kathy Brody, ACLU of Arizona legal director, said in a statement on Thursday. "Today’s ruling supports the notion that the government has no business telling people—even people who contract with the state—what causes they can or can’t support."

More than two dozen US states have passed laws that restrict boycotting Israel in an effort to combat the Boycott, Divestment and Sanctions (BDS) movement.

Critics of such laws say state governments are trying to silence the debate around Palestine in violation of freedom of expression and the US Constitution.

ACLU attorney Brian Hauss said the Arizona decision should send a "strong message" to lawmakers throughout the US.

"The right to boycott is alive and well in the United States and state governments should not be trying to use their financial leverage over state contractors to inhibit free speech," Hauss said in a statement. 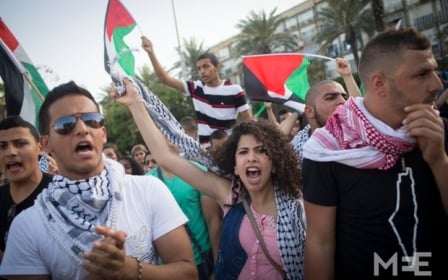