Three days of 'intense' nuclear negotiations wrapped up on Wednesday, still without a deal 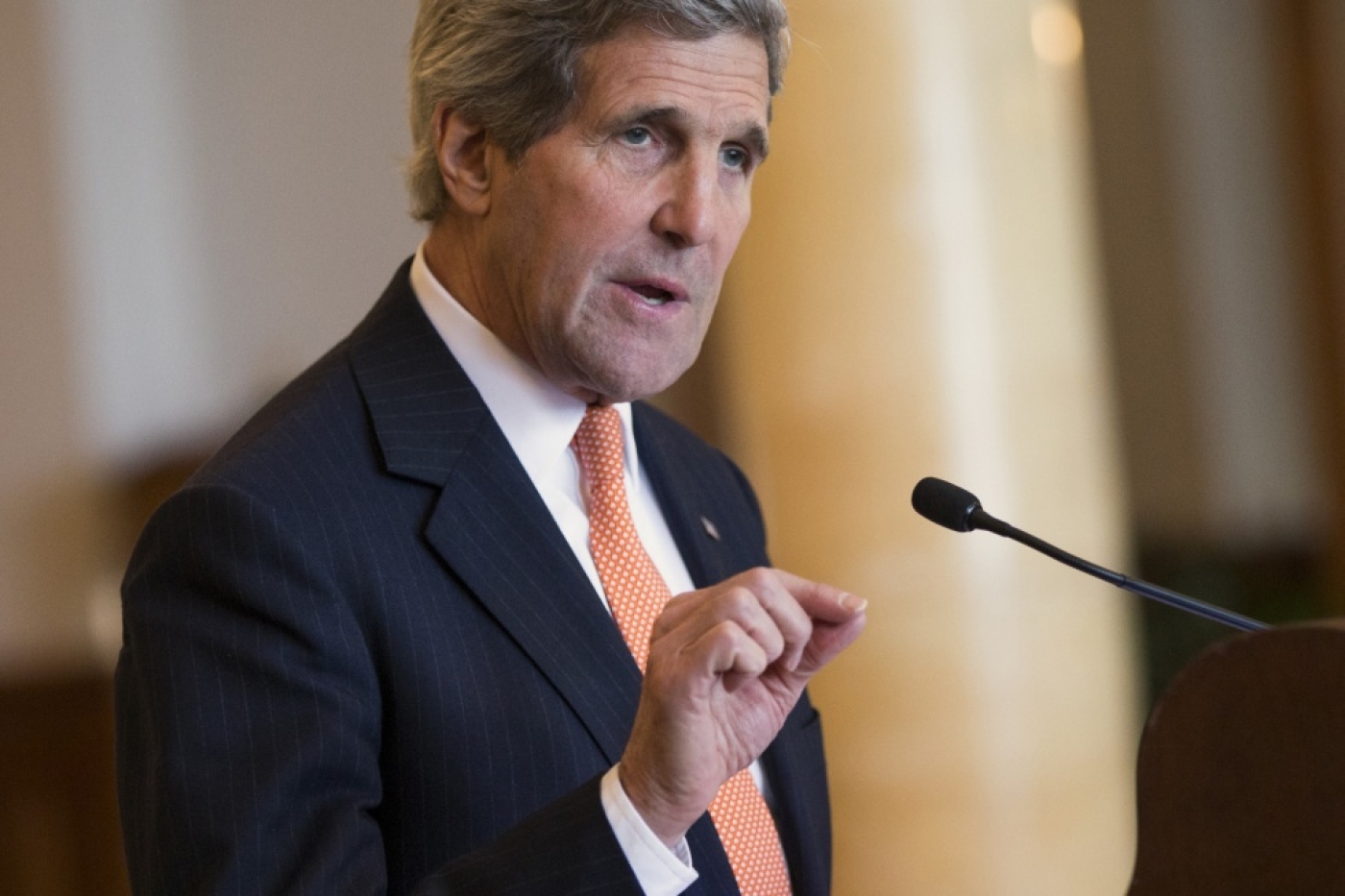 Kerry delivers remarks at the conclusion of another round of nuclear negotiations with Iranian Foreign Minister Mohammad Javad Zarif, on 4 March, in Montreux (AFP)
By
AFP

MONTREUX, Switzerland – The United States said tough challenges remained to seal a nuclear deal with Iran, vowing not to be distracted by external politics in its quest to stop Tehran acquiring the atomic bomb.

Secretary of State John Kerry and his Iranian counterpart Mohammad Javad Zarif wrapped up three days of "intense" nuclear negotiations in the Swiss lakeside town of Montreux with still no deal, as a 31 March deadline for a framework agreement looms.

"We've made some progress from where we were and important choices need to be made," Kerry told reporters after the talks, with a senior State Department official adding that "tough challenges" had yet to be resolved.

Zarif sounded more optimistic, telling Iranian news agency ISNA, "Despite existing differences, a final deal is not too far off."

But he warned that the thorny issue of sanctions, which Iran wants lifted, risked torpedoing the deal.

"The Western countries, and especially the United States, must decide whether they want a nuclear deal or to continue the sanctions," he said.

Iran hits back at Israel

Speaking a day after Israeli Prime Minister Benjamin Netanyahu stridently criticised an agreement he said would not stop Iran from getting a nuclear bomb, Kerry stressed that the purpose of negotiations was to "get the right deal, one that can withstand scrutiny".

Netanyahu warned in his dramatic speech to the US Congress Tuesday that an agreement that was "supposed to prevent nuclear proliferation would instead spark a nuclear arms race in the most dangerous part of the planet".

Kerry said: "Any deal we reach would give us the intrusive access and verification measures necessary to confirm that Iran's nuclear facilities are indeed on a peaceful path.

"That would allow us to promptly detect any attempt to cheat or break out and then to respond appropriately."

He cautioned that the so-called P5+1 countries - the five permanent members of the UN Security Council and Germany - negotiating with Iran would not "be distracted by external factors or politics".

Zarif meanwhile told Iranian state television the sides had made progress on the issue of its Fordo nuclear plant, but still had a way to go on Arak.

The world powers negotiating with Iran want to block the country from enriching uranium at Fordo, and from developing weapons-grade plutonium at its unfinished Arak reactor, a senior US official said last week.

Kerry flew to Riyadh later on Wednesday to brief US Gulf allies on the emerging deal and plans to meet in Paris on Saturday with his British, French and German counterparts.

And despite the political drama around Netanyahu's speech, US President Barack Obama shrugged off the address, saying it was nothing new.

The Iranian foreign ministry denounced what it called Netanyahu's "continuous lie-spreading about the goals and intentions behind Iran's peaceful nuclear programme".

The growing rapprochement between the United States and its old foe after more than three decades of enmity has raised alarm not just in Israel, but also among US allies in the Gulf who remain wary of Shiite Iran's bid to spread its influence in the Middle East.

In a rare admission on Tuesday, the US military's top officer General Martin Dempsey said Iran's help in an Iraqi offensive to recapture the town of Tikrit could be "a positive thing" providing it did not fuel added sectarianism.

But US officials insist that even if there is a nuclear deal with Iran, they will not turn a blind eye to the other activities of the country, still branded by Washington as the number one state sponsor of terrorism.

The next two-way talks between Iran and the United States will be held on 15 March, most likely in Geneva, although the venue has not been confirmed.

P5+1 negotiations at political director level will continue in Montreux on Thursday, and a team from the UN atomic watchdog will hold talks in Tehran next week. 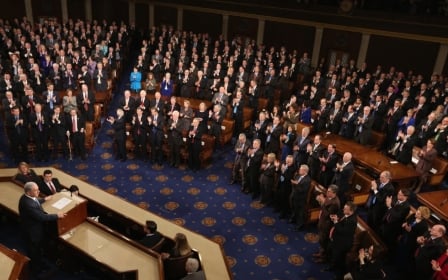 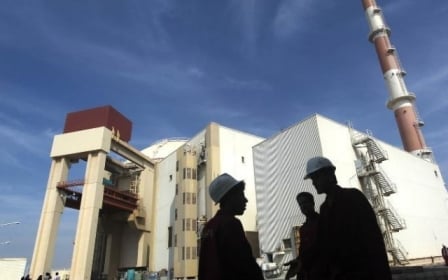 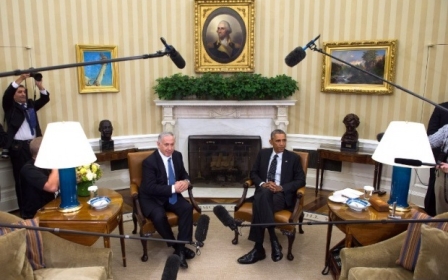