The centre focuses on passing down Palestinian culture, literature and identity to youth by holding regular events at Palestinian schools 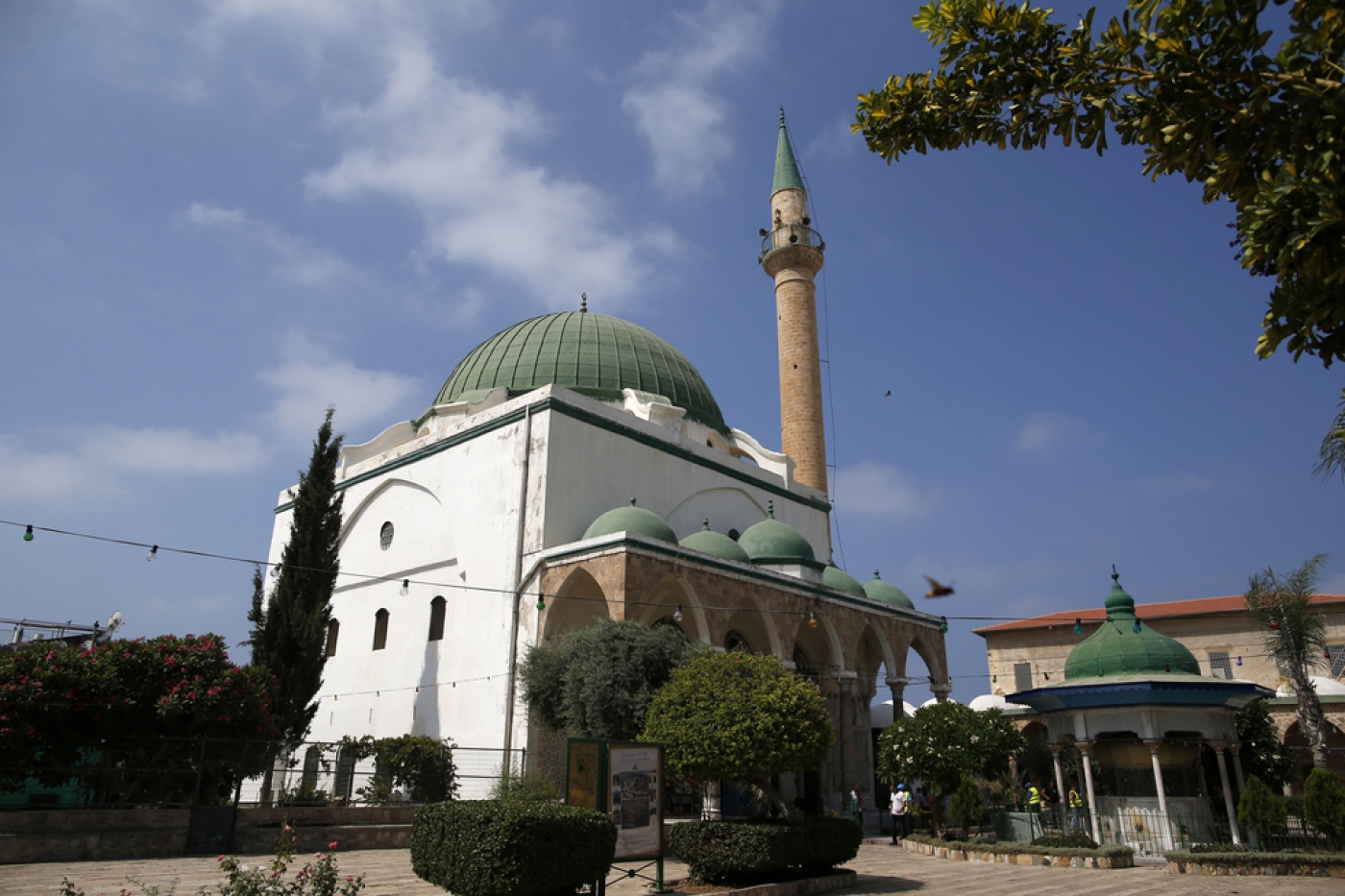 ACRE, Israel - The al-Aswar Association in Acre (Akka) has been publishing Palestinian literature and scholarship for decades, but in years past the group had to conduct much of its work in secret.

Co-founder Yacob Hijazi and his daughter Hazar Hijazi told Middle East Eye that the independent publishing house and cultural centre had often been subject to raids by Israeli forces. Before the Oslo Accords, al-Aswar was forbidden from distributing its books throughout the West Bank and Gaza, and had to carry out deliveries to the occupied Palestinian territories in the dead of night, they said.

Nowadays, however, the group has less trouble with Israeli authorities, and it focuses on passing down Palestinian culture, literature and identity to youth by holding regular events at Palestinian schools (Israel’s school system is almost entirely segregated) and at the centre itself, located in the heart of Akka’s Old City.

Hijazi himself has written a number of children’s books, in addition to serving as the editor in chief of a yearly scholarly publication of Arabic-language essays.

Watch as both Hijazis talk to MEE about Israeli efforts to marginalise and minimise the presence of Palestinians in Akka, and al-Aswar’s attempts to counter those efforts: 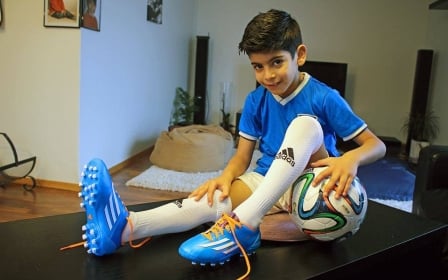