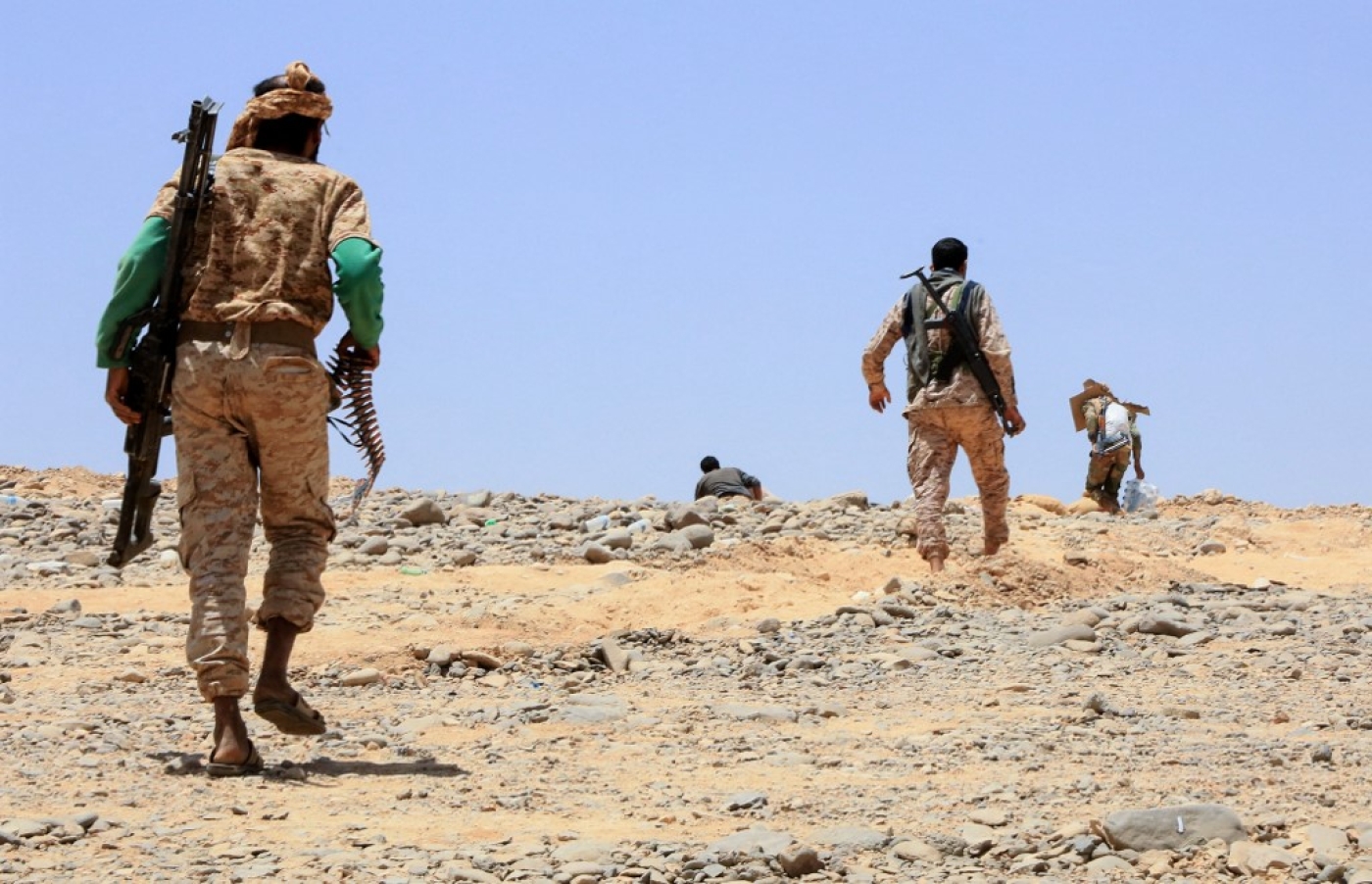 Forces loyal to Yemen's Saudi-backed government hold a position against Houthis in the province of Marib, 6 April 2021 (AFP)
By
MEE and agencies

Clashes between government forces and Houthi fighters near the Yemeni city of Marib continue to escalate on various fronts, with at least 96 people killed in two days, loyalist commanders said.

According to a loyalist military official, the Houthis are "keeping up their slow advance on Marib and now constitute a very real threat on the Kassara and Mashjah fronts, northwest of the city".

Another military source told AFP that "36 loyalists and 60 rebels" were killed in clashes on Wednesday and Thursday, as the Houthis press their offensive to seize the government's last stronghold in the north. 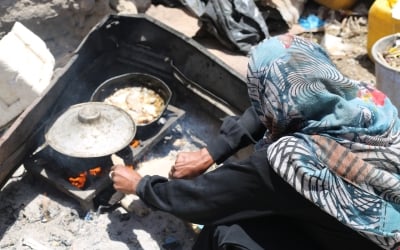 Warplanes from the Saudi-led coalition have also provided air support to government forces as they fight to keep control of Marib, an oil-rich area.

Losing Marib could prove to be disastrous for the UN-backed government, currently based in the southern city of Aden.

The city's fall could also lead to another humanitarian disaster in a country where millions of civilians have been displaced by the fighting. At least 140 camps have sprung up in the surrounding desert to provide shelter for up to two million displaced people, according to the Yemeni government in Aden.

The Houthi rebels said that capturing Marib would give them a better bargaining position in peace talks that Washington says must start soon.

Last week, the United Nations reiterated calls for all parties to come together and  "seize the opportunity" for a diplomatic solution, on the sidelines of a virtual meeting of world powers.

Martin Griffiths, the UN special envoy for Yemen, said that peace efforts had reached a "critical moment" after six years of conflict. Griffiths's comments come as high-ranking officials from the five permanent members of the UN Security Council, plus Germany, Sweden, Kuwait and the EU, sat down for talks aimed at ending the fighting.

"This is a moment for responsible leadership," he said, urging "the parties to seize the opportunity that exists now and negotiate in good faith without preconditions".

The Saudi-led coalition intervened in Yemen in 2015 in support of President Abd Rabbuh Mansour Hadi's government against the Iran-aligned Houthis, months after they had captured the capital, Sanaa. They have since seized large areas of the country.

The conflict has killed hundreds of thousands of people and pushed millions to the brink of famine, in what the United Nations has described as the world's "worst humanitarian crisis". 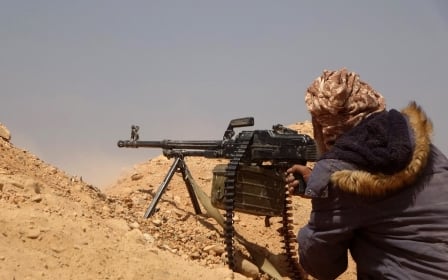