Between two 'reviews': A reading of the UK parliamentary report into political Islam

Amr Darrag
Overall, the Foreign Affairs Committee report sets the record straight and exposes the many errors of the Jenkins review 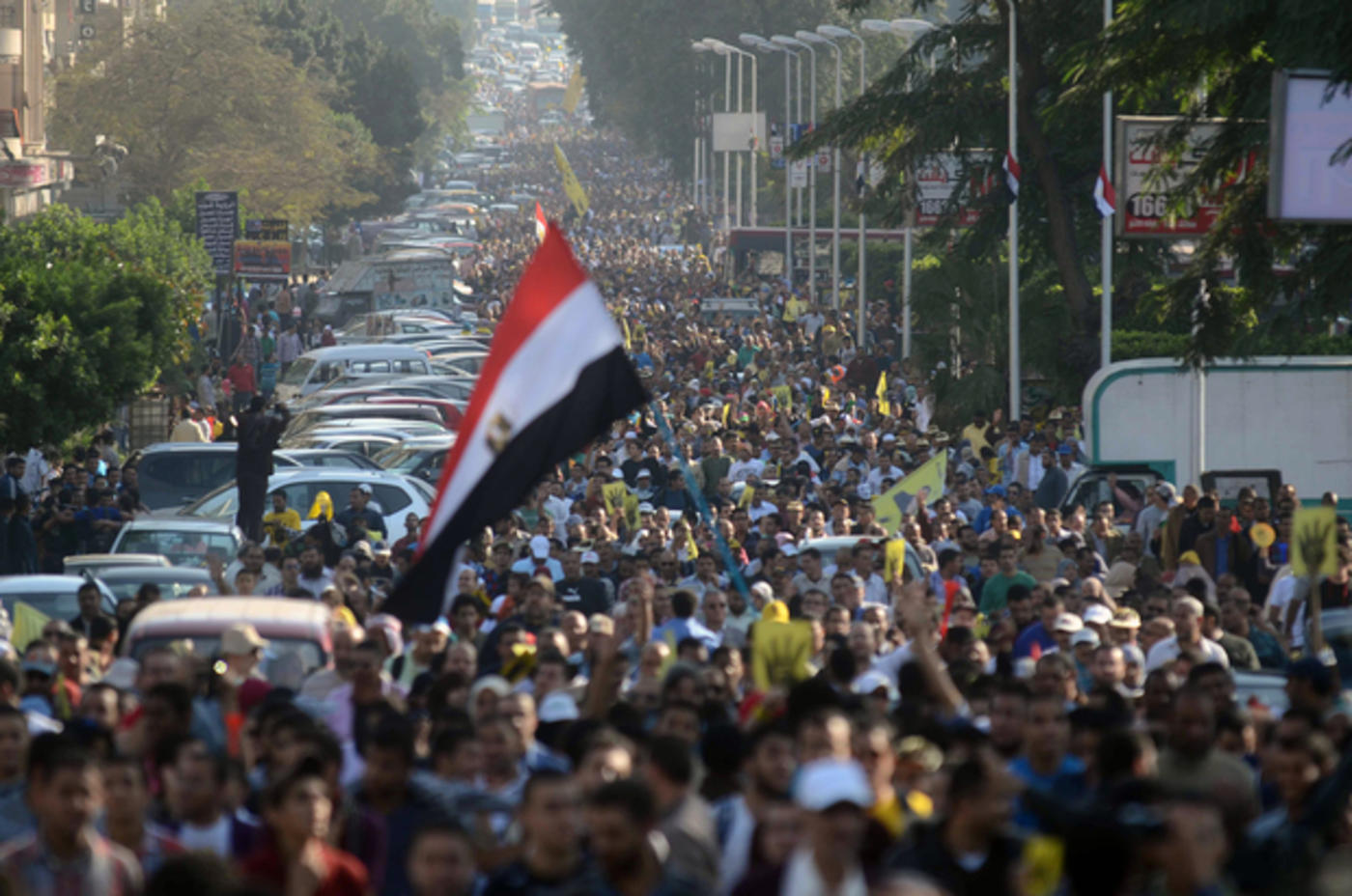 The review published on Monday by the UK Parliament’s Foreign Affairs Committee about the Muslim Brotherhood is a most welcome initiative.

Not only does this review endeavour to draw a more accurate and objective picture about the Muslim Brotherhood, but also represents a damning verdict against the earlier, still largely secretive, review conducted by the Cameron government and chaired by Sir John Jenkins, former UK Ambassador to Saudi Arabia.

The fact that the review was prepared by a parliamentary committee gives it more credibility than any governmental entity that is very likely, as in the case of the Jenkins team, to be influenced by the need to serve a certain political end.

To its credit, the parliamentary review emphasises the following points:

1) It recommends that "moderate Islamists" in the Middle East and North Africa region should be engaged with, should be included in dialogue and should not be excluded from the democratic process.

2) It strongly criticises the UK Muslim Brotherhood Review that was headed by Sir John Jenkins and also calls into question the credibility of its methodology that was lacking in transparency. The parliamentarians accuse the UK government of mishandling the review and criticise it for its failure to provide their committee with a full copy of the report.

Furthermore, the parliamentarians state unequivocally in their findings that: “It is rather more than unfortunate that the main findings neglected to mention the most significant event in the Brotherhood and Egypt’s modern political history: its removal from power in Egypt (the Arab world’s most populous state) in 2013, the year after being democratically elected, and through a military intervention.”

They also express astonishment at "the FCO’s assessment that understanding the Brotherhood ‘did not require’ an examination of events following the removal of the group from power in Egypt  - including the killing in August 2013 of a large number of protesters who sympathised with the Brotherhood, and the continuing repression of the group in Egypt and elsewhere,” calling such an assessment “a glaring omission".

3) The parliamentary review clearly condemns military governments (like the one in Egypt now) and stresses that they act in contravention of British values, calling for “standards to be applied to all and not just to the Islamists".

4) The review makes a clear distinction between alleging that the Muslim Brotherhood is a "secret" organisation, which the parliamentarians conclude is a false claim, and describing it as "secretive", which is understandable in view of the repression it has been subjected to in Egypt and elsewhere in the region.

5) Although the review rightly criticises the fact that messages emanating from the Muslim Brotherhood are sometimes different in Arabic from their English versions, resulting in a confusing double discourse, it clearly states that this state of affairs is not confined just to political Islamists and that it occurs within political groups across the board.

6) The review clearly refutes the claim that the Muslim Brotherhood in Egypt would have adopted a restrictive interpretation of sharia, calling this a baseless allegation. The group was in power for a very short period of time and there was no evidence whatsoever that it was seeking to do what its critics claimed. Furthermore, there is clear evidence that similar groups, who belong to the same school of thought, such as in Morocco and Tunisia, have not gone down that road.

7. The parliamentarians agree in their assessment that the Muslim Brotherhood should not be designated a terrorist organisation. Their report absolves the Muslim Brotherhood of responsibility for acts committed by individuals due to grievances or as a result of the persecution they are subjected to. The report states clearly that: "... the evidence so far in Egypt is that if the Muslim Brotherhood supported or condoned violence, then Egypt would be a far more violent place today".

8) The UK parliamentarians acknowledge that: “The nature of Islam makes it more likely that religion and politics will remain overlapping for the foreseeable future, and emerging democratically accountable systems will need to accommodate this.”

However, the report, in my opinion, suffers from two main weaknesses:

1) The report overemphasises the universality of what it calls “a UK set of values” as one of the standards against which other communities should be judged or be regarded as suitable or not for engagement. Muslims agree with the rest of humanity on a set of basic human rights. These have generally been enshrined in the Universal Declaration of Human Rights. To insist on "congruity" with what is claimed to be a set of British values or standards is unrealistic and unattainable due to cultural differences.

2) I, together with many Egyptians, would take issue with the parliamentarians’ remark that, "The FCO should have made clearer its concerns over the incompetent, non-inclusive, and narrow nature and behaviour of President Mohamed Morsi’s government in Egypt." I find such a statement to be erroneous and most likely based on misinformation.

To start with, assessing the year during which Morsi ruled was not the objective of the review. Second, that sole year in power has not, to the best of my knowledge, been the subject of any proper scrutiny or any form of objective and detailed assessment. Most of the main figures in that administration, including President Morsi himself, are now in jail. Not only are they inaccessible, but the fact is that much of what is said about that period is taken from the opponents of the Muslim Brotherhood.

While we acknowledge that mistakes have been made, we firmly believe that toppling the democratically elected government in a military coup cannot be justified (as the review rightfully concludes) in the name of any of the alleged faults or mistakes attributed to Morsi and his administration.

In conclusion, I firmly believe that the parliamentarians’ judgment of Morsi’s year in power is out of place and is totally unjustified.

Having said that, I still believe that the parliamentary review has set the record straight and has exposed the multitude of errors in the Cameron government's review about the Muslim Brotherhood.

I hope that the Foreign Affairs Committee’s report will pave the way for changing the British government's attitude toward the Muslim Brotherhood, which should be viewed as a force for good and part of the solution for Egypt’s and the region’s crises rather than part of the problem.

- Amr Darrag is a former Minister of Planning and International Cooperation in Egypt.