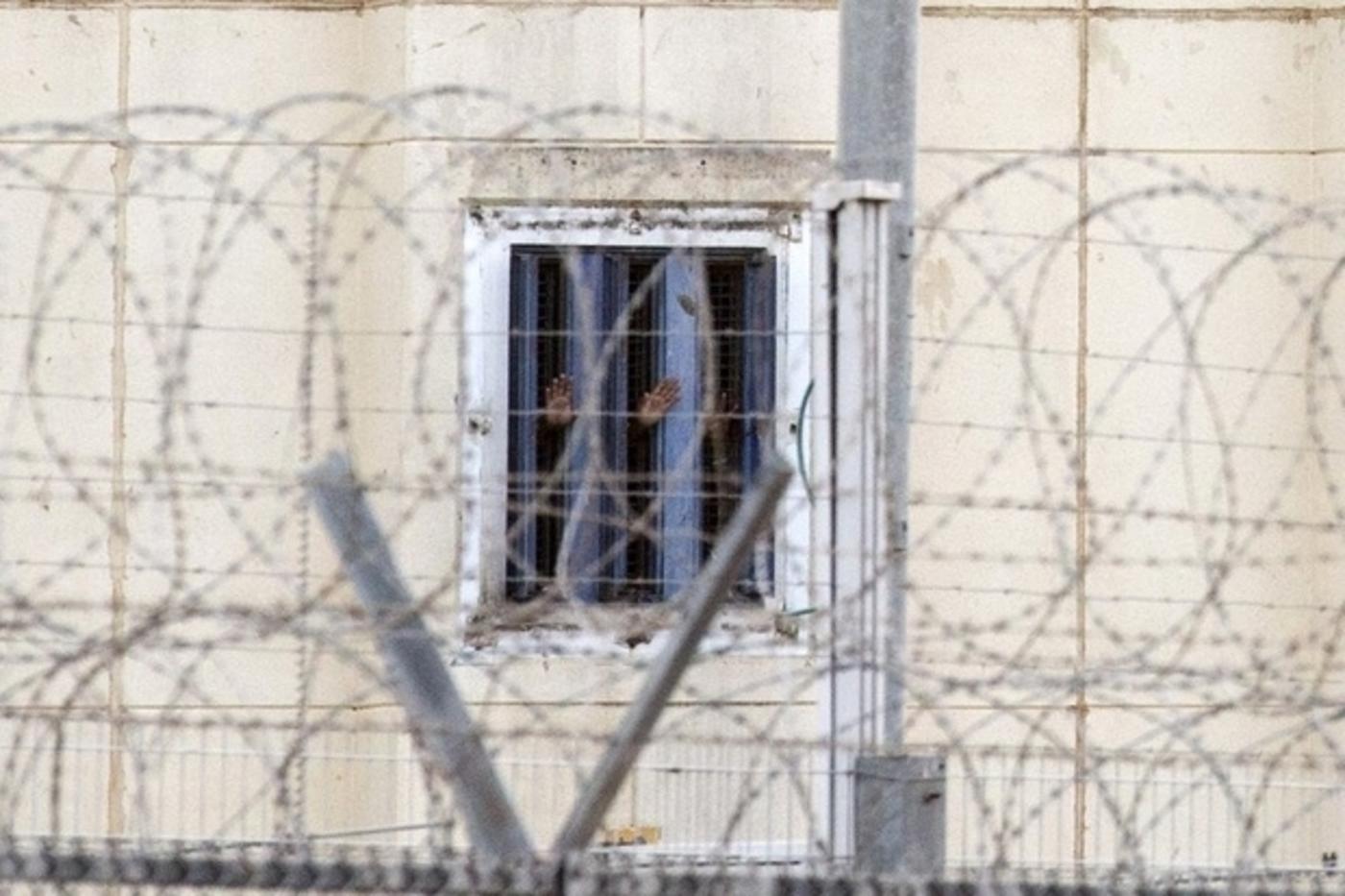 Last week, a Palestinian detainee arrested by Israeli occupation forces was admitted to a Jerusalem hospital suffering from severe injuries, including broken ribs and kidney failure.

Samir Arbeed, 44 and in good health when detained, had been tortured during his interrogation at the hands of Shin Bet agents. According to reports, the agents had been given permission by an Israeli “judicial body” to use “exceptional ways to investigate”.

The treatment meted out to Arbeed in custody has prompted strong condemnation from Palestinian and international human rights campaigners, with Amnesty International describing the “legally sanctioned torture” as “utterly outrageous”.

That reference to “legally sanctioned” is key. In its most recent annual report, Amnesty noted how “torture and other ill-treatment of detainees, including children, remained pervasive and was committed with impunity [by Israeli forces]”.

Other NGOs have documented the use by Israeli interrogators of physical violence, stress positions and sleep deprivation – methods deployed while the Palestinian prisoner is denied access to a lawyer. An academic study published in 2015 found that “sexual ill-treatment is systemic”.

Clearly, this is not just a case of 'a few rotten apples'

In 2017, Haaretz reported on Israel’s torture methods as confirmed by interrogators themselves, and cited a piece published two years earlier that suggested the “use of torture was on the rise”.

Clearly, this is not just a case of “a few rotten apples”. In fact, the issue goes deeper than the actions of the individual agents, right to the heart of Israel’s institutionalised – and judicially rubber-stamped – violations of Palestinian rights and of international human rights norms.

In 1999, Israel’s top court famously ruled that Shin Bet agents could not use “physical means” against Palestinian prisoners – but that those who did so in the case of a “ticking bomb” situation would be immune from prosecution.

As human rights NGO B’Tselem describes, Shin Bet agents thus continued to use methods “that constitute abuse and even torture … These methods were not limited to exceptional cases and quickly became standard interrogation policy.”

It gets worse. In December 2017, Israel’s Supreme Court rejected a petition brought by the Public Committee Against Torture in Israel (PCATI) on behalf of Palestinian prisoner Assad Abu Ghosh.

With the court taking “the state’s side on all of the key issues before it”, Judge Uri Shoham declared: “The definition of certain interrogation methods as ‘torture’ is dependent on concrete circumstances, even when these are methods recognized explicitly in international law as ‘torture’.”

The decision was slammed by the UN special rapporteur on torture as setting “a dangerous precedent” and “gravely undermining the universal prohibition of torture”.

Yet, more was to come. In a November 2018 ruling, Israel’s Supreme Court again gave its backing to the violent interrogation of Palestinian prisoner Fares Tbeish, stating that his torture by Shin Bet agents was not illegal and the perpetrators should not face prosecution.

A report in +972 Magazine described the ruling as having “broadened and effectively removed” even the limitations imposed in the 1999 court decision, with legal scholar Itamar Mann telling the news site that in the eyes of the High Court, physical abuse “is a legitimate and perhaps even the preferable way of carrying out an interrogation in cases of national security”.

It is no wonder, then, given the support for torture among Israeli officials and judges, that out of hundreds of complaints made against Shin Bet interrogators in recent years, not a single criminal investigation has been opened.

And it is in light of these precedents that one must view with scepticism the announcement by Israel’s Justice Ministry that it is launching an investigation into “potential wrongdoing” by Shin Bet agents in the case of Arbeed; no one is holding their breath for anything like meaningful accountability. 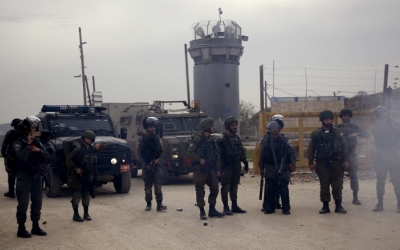 The impunity enjoyed by Israeli forces for the violent and degrading treatment of Palestinian prisoners makes international pressure and intervention essential.

On Tuesday, Palestinians protested at the International Committee of the Red Cross (ICRC) offices in Ramallah, demanding that the body exercise its right to visit Arbeed.

Prisoners’ rights groups and the Palestinian health ministry delivered a letter to the ICRC expressing their collective concern, and the ICRC said on Wednesday that it was attempting to visit Arbeed “as soon as possible”.

The torture of Arbeed shines a light on yet another way in which Israel is singled out for impunity. An ally of Western states, which benefits from multiple bilateral and multilateral agreements in trade and defence, is openly torturing prisoners detained in occupied territory – with judicial backing.

Addameer has called on the UN and its bodies “to act immediately in actual attempts to hold the Israeli occupation authorities accountable for their crimes”. 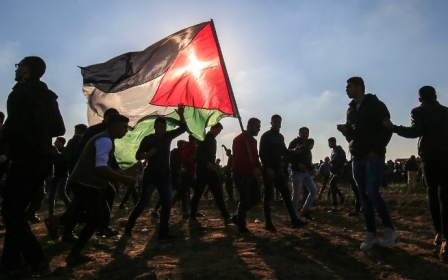 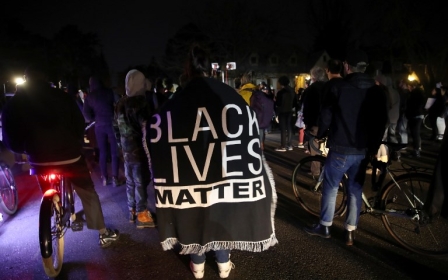