Israel: The world’s number one ‘master of disaster’ 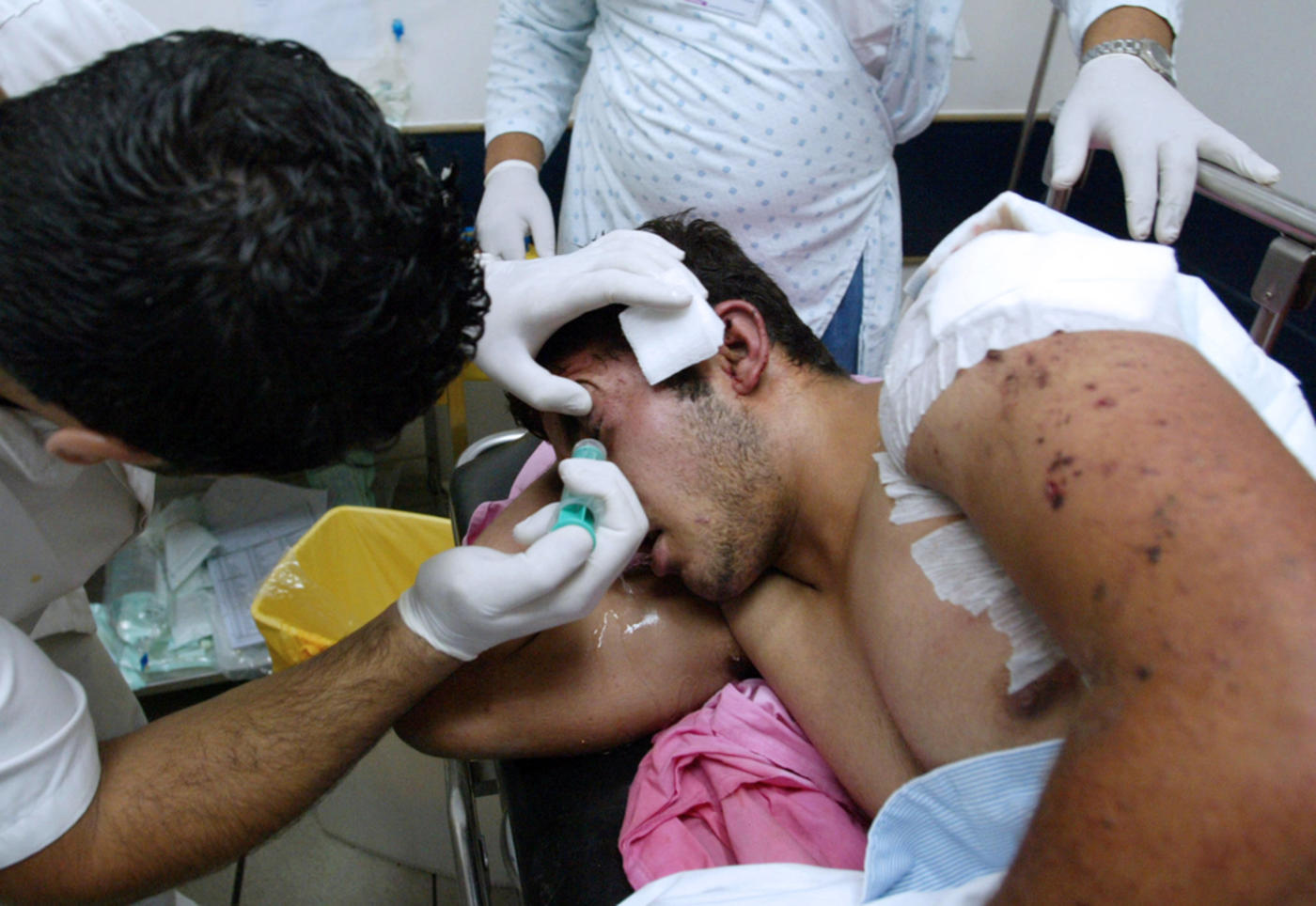 In recent days Israeli media has been aflutter with reports that their country has received an unprecedented distinction from the World Health Organisation (WHO), the public health arm of the United Nations. Apparently, this confirms Israel’s position as superstar among nations.

On 13 November, the Times of Israel blared the headline: “UN ranks IDF emergency medical team as ‘No. 1 in the world’”. The Ynetnews website followed suit with “WHO: Israel’s field hospital best in world”, while the Jewish Telegraphic Agency opted for “Israeli army medics named world’s best in disaster relief.”

As it turns out, the source of the 'ranking' rumour appears to be none other than the Israeli military itself

The website of Israel’s i24news television channel announced: “Israeli field hospital ranked best in the world by WHO.”

Purged of fanfare, the essence of the story is this: Back in 2013, the WHO developed a classification system for foreign medical teams responding to sudden onset disasters (earthquakes, for example), in order to help ensure preparedness and quality of services as well as facilitate better organised deployment of personnel and equipment in accordance with the situation at hand.

Under the new system, medical teams are divided into three categories: Type 1, Type 2, and Type 3, with the final category indicating the most extensive capabilities. Now, as international teams undertake the qualification process, the Israeli army’s emergency response team has been the first to attain Type 3 status.

I emailed the media relations folks at WHO headquarters in Geneva. The response: 'WHO does not rank emergency medical teams'

Curious about the exact width of the gap between reality and Israeli media sensationalism, I emailed the media relations folks at WHO headquarters in Geneva. The response:

So much for being “number one”.

Indeed, a recent WHO news item notes that “[a]t the moment 75 [emergency medical teams] from 32 countries are working towards meeting minimum standards required by WHO. That number is expected to increase to as many as 200 teams.”

As it turns out, the source of the “ranking” rumour appears to be none other than the Israeli military itself - judging from coverage in various publications including The Jerusalem Post, which reported that “Israel’s emergency medical response team has been recognised by the United Nations as the ‘No. 1 in the world’ and classified as its first Type 3 field hospital, the IDF announced on Sunday”.

'No friend of Israel'

Meanwhile, several articles have made a point of arguing that one reason the WHO designation is such big news is that the UN is no friend to Israel - a perception sustained by the tired Zionist myth of Israel’s singular persecution at the hands of the cruel intergovernmental organisation.

Falling right into line, the New York Post marvels at the “unexpectedly good news for Israel coming out of the United Nations”. But the UN has never really meant bad news for Israel, which continues to quite literally get away with murder - including of Lebanese and Palestinian civilians sheltering in UN installations, in addition to UN staff themselves.

From an objective standpoint, the fact that the Israeli military has slaughtered tens of thousands of people over recent decades - not to mention repeatedly bombed hospitals and other medical venues - should categorically disqualify the country from any sort of accolade in the health care arena.

The Times of Israel quotes the WHO’s Dr Ian Norton on the importance of promoting medical teams that “behave ethically in the field”. But it’s not exactly ethical for the Israelis to assist victims of natural disaster in Haiti, Nepal and beyond while consciously inflicting unnatural disaster on other areas.

Incidentally, the author of the Times of Israel article in question penned a previous article in October about the impending possibility of a Type 3 WHO designation - this one with the unintentionally spot-on headline “Masters of disaster.”

Among the more recent disasters spearheaded by Israel, Operation Protective Edge killed some 2,251 Palestinians in the Gaza Strip over a period of 50 days in 2014. According to the United Nations, this figure included 299 women and 551 children.

At the end of the day, death just isn’t good for one’s health.

Nor is being maimed - or worse - by Israeli cluster bombs in Lebanon, being condemned to eternal PTSD in the Gaza Strip, or being fatally bulldozed while trying to prevent the destruction of Palestinian homes.

The list of Israeli offences goes on - hence the utility of a whitewashed image of Israel as emergency responder rather than cause of emergencies. And while it should be tougher to whitewash ethnic cleansing, the fact that it’s not is an emergency in itself.

Photo: A medical team treats a Lebanese civilian after being wounded in an Israeli air raid that targeted the Rmeyleh bridge in Saida 17 July 2006. (AFP) 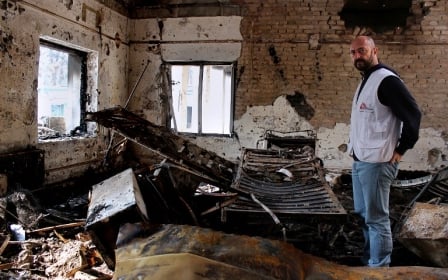 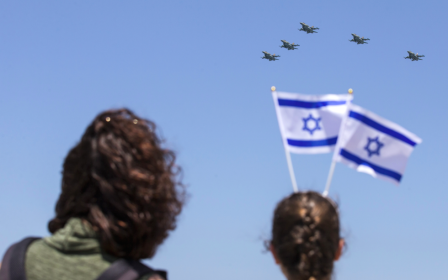