Joe Biden’s administration should start listening to all Egyptians

Yehia Hamed
What Egypt really needs is democracy, not partial or enlightened dictatorship 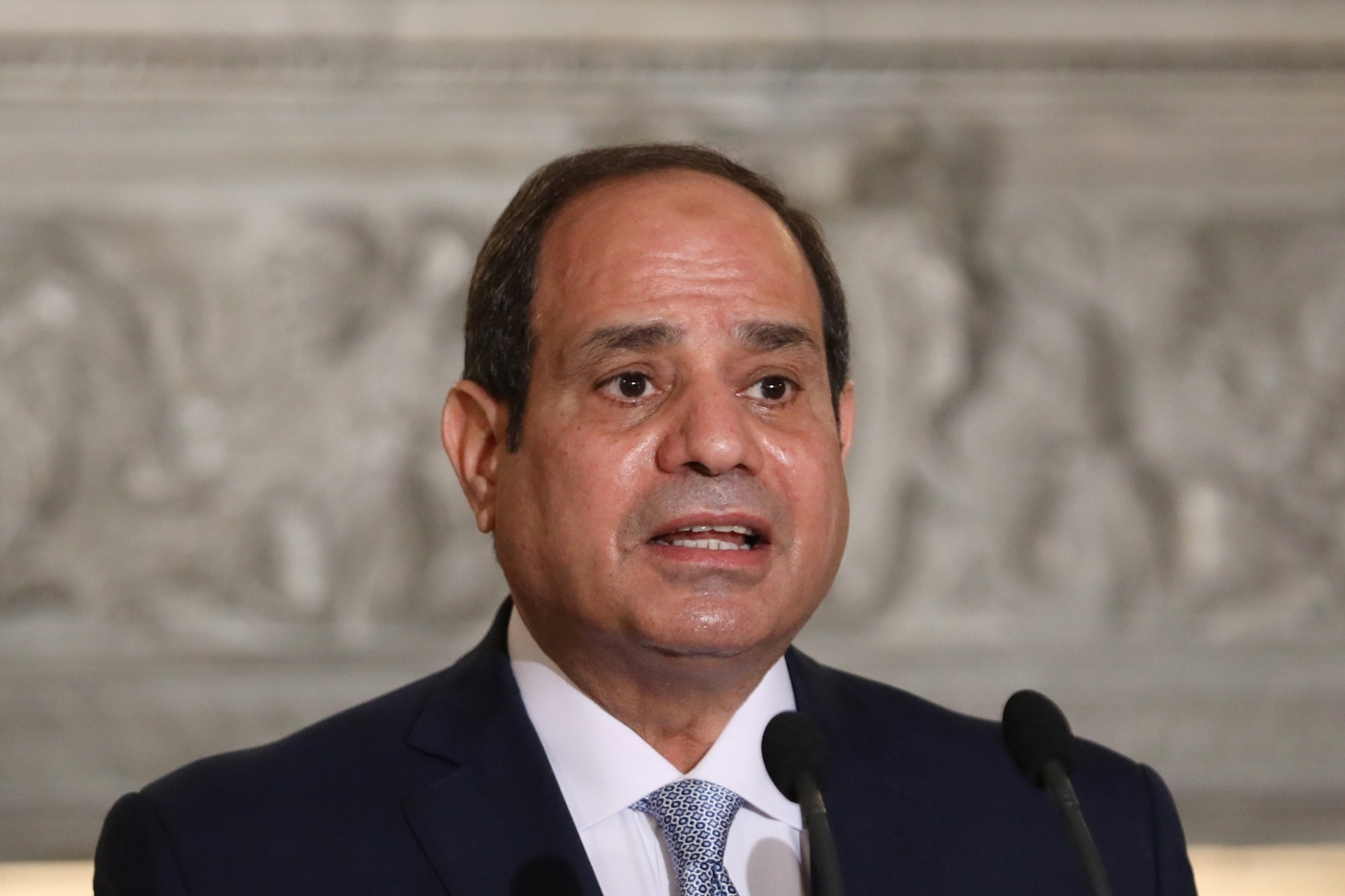 In projecting what the future holds for the Middle East after the rollercoaster ride of Donald Trump’s one-term presidency, US President-elect Joe Biden’s campaign promises have been scrutinised more closely than most.

Biden had harsh words for two of Trump’s proxies in the region - Crown Prince Mohammed bin Salman of Saudi Arabia and Abdel Fattah el Sisi of Egypt whom the outgoing US president dubbed his "favourite dictator". Biden accused MBS of killing the Saudi journalist Jamal Khashoggi outright - going in fact further than the as yet undeclassified CIA report on the murder in the Istanbul consulate. And he vowed that Sisi would not get "a blank cheque"  from America.

Aware that the prevailing wind from across the Atlantic was changing direction, Sisi nervously hired a PR firm to improve his image in the capital and released five relatives of Mohamed Soltan, the former political prisoner and now human rights advocate in Washington.

Soltan has filed a lawsuit in a US court against the former prime minister, Hezam Beblawy, accusing him of ordering his torture whilst he was detained.

All change then? Well, not quite. Biden himself has a history in the Middle East - a rather long one.

Biden was part of the administration that dealt with the former Egyptian dictator Hosni Mubarak, with the Supreme Council of the Armed Forces (SCAF) which briefly ruled Egypt after Mubarak’s ouster, and with the Muslim Brotherhood group who took over after free elections.

Sisi and the army - closely supported by Israel - will attempt to convince Biden that they are a bulwark against chaos and social unrest, and not its cause

Biden witnessed and swallowed, without so much as a hiccup, the military coup d’etat which threw the elected President Mohamed Morsi into prison and ultimately led to his death. Biden is no newcomer to Egypt. But Egypt, too, is not the same country anymore.

If Biden attempts to do now what he did a decade ago, the policy will backfire on him.

Under Sisi, Egypt has developed close relations with the Russians. Moscow is building a nuclear plant in Dabaa city, there is a multi-billion dollar Moscow loan, a Russian military presence near the Libyan borders and increasing Russian arms sales to Egypt. Sisi is quite capable of using this as leverage to blackmail the Americans into staying silent or see him move even closer to Putin.

Egypt now is much poorer and less stable than it was a decade ago. Around 60 percent of population are either poor or on the verge of poverty, according to the World Bank.

Under Sisi, much of the country's economy has been placed in the exclusive hands of the Egyptian Army.

Mega projects, like the widening of the Suez Canal, or the construction of a new capital, provided temporary and non-organic stimulus to the economy, while depriving the country of a sustainable economy. They gave the army and its subsidiary corporations full control with zero oversight.

Consequently, Egypt’s foreign debt is expected to reach $131.5bn by the end of this year.

The country has been so badly and corruptly misruled that the situation has gone way past the point of divisions between the army and the two wings of the revolution that overthrew Mubarak - the liberal opposition and the Muslim Brotherhood.

Of course Sisi and the army  - closely supported by Israel -  will attempt to convince Biden that they are a bulwark against chaos and social unrest, and not its cause. Biden will open up the voluminous human rights file and see what small steps he could take. Secular and liberal figures in prison will of course be first in the queue for release.

While the release of any of Sisi’s 60,000 political prisoners will be a good thing in itself, what Egypt really needs is democracy, not partial or enlightened dictatorship.

Some will argue that if the regime changes, the Muslim Brotherhood or Islamists in general will return to power. This is not going to happen for many reasons, some internal to the Brotherhood and some external.

If Egypt witnesses another wave of protests, it would be a fatal mistake for the new US administration to see this as a choice between stability under dictatorship or instability under revolution

The return of Islamists will of course be used by the regime as a tactic to scare the West, but the reality is very different now.

One of the problems in Egypt is that the liberal and secular forces have failed to come up with a project for transforming the country that has the consent and the buy-in of the Egyptian people. Egypt needs a wider project of national salvation to which all mainstream currents and political factions can sign up.

The US is spending $1.3bn a year on the Egyptian army, the very institution which is holding Egypt back. Biden should lever this aid for the release of political prisoners, the end of executions (in October alone, Sisi sent more than 50 prisoners to the gallows), an end to extrajudicial killings and enforced disappearances.

The list is a long one. But the stakes are high and they do not just concern Egypt. The credibility of the US' global support for democracy is at stake. This is not just about Egypt but the whole region. The Arab Spring which saw off Mubarak has not gone away. It is bubbling everywhere below the surface and particularly so in Egypt.

If Egypt witnesses another wave of protests, it would be a fatal mistake for the new US administration to see this as a choice between stability under dictatorship or the instability of revolution. 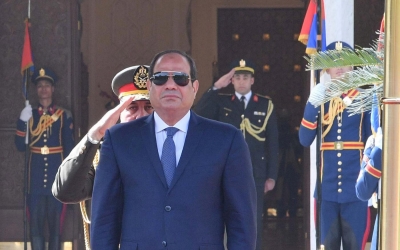 I can clearly see something happening in our region. This wave of democratic unrest is not over and the counter revolution allies have failed to convince Arabs everywhere that they can rule.

The only means they use to silence anger are brutal ones. So far they have succeeded in keeping a lid on this kettle, but the time may soon come when they cannot - after the Covid epidemic dies down and the real impact of it on jobs and the economy makes itself felt.

Biden’s administration should start listening to all Egyptians now including liberals, seculars, conservative, religious and the voices inside the army that Sisi has been trying to silence.

If Biden really is earnest in his desire to reset America’s disastrous image in Egypt and the Middle East, he needs to walk the walk of someone who is actively going to promote democracy in the region, not just talk the talk.

Yehia Hamed
Yehia Hamed is Egypt's former investment minister. He served in the democratically-elected government of Mohamed Morsi, who was overthrown in a coup in 2013.