Mohamed Morsi was a true friend to Palestinians in Gaza

Adnan Abu Amer
During his brief time in office, Morsi worked to stop Israeli assaults and to lift the siege on Gaza 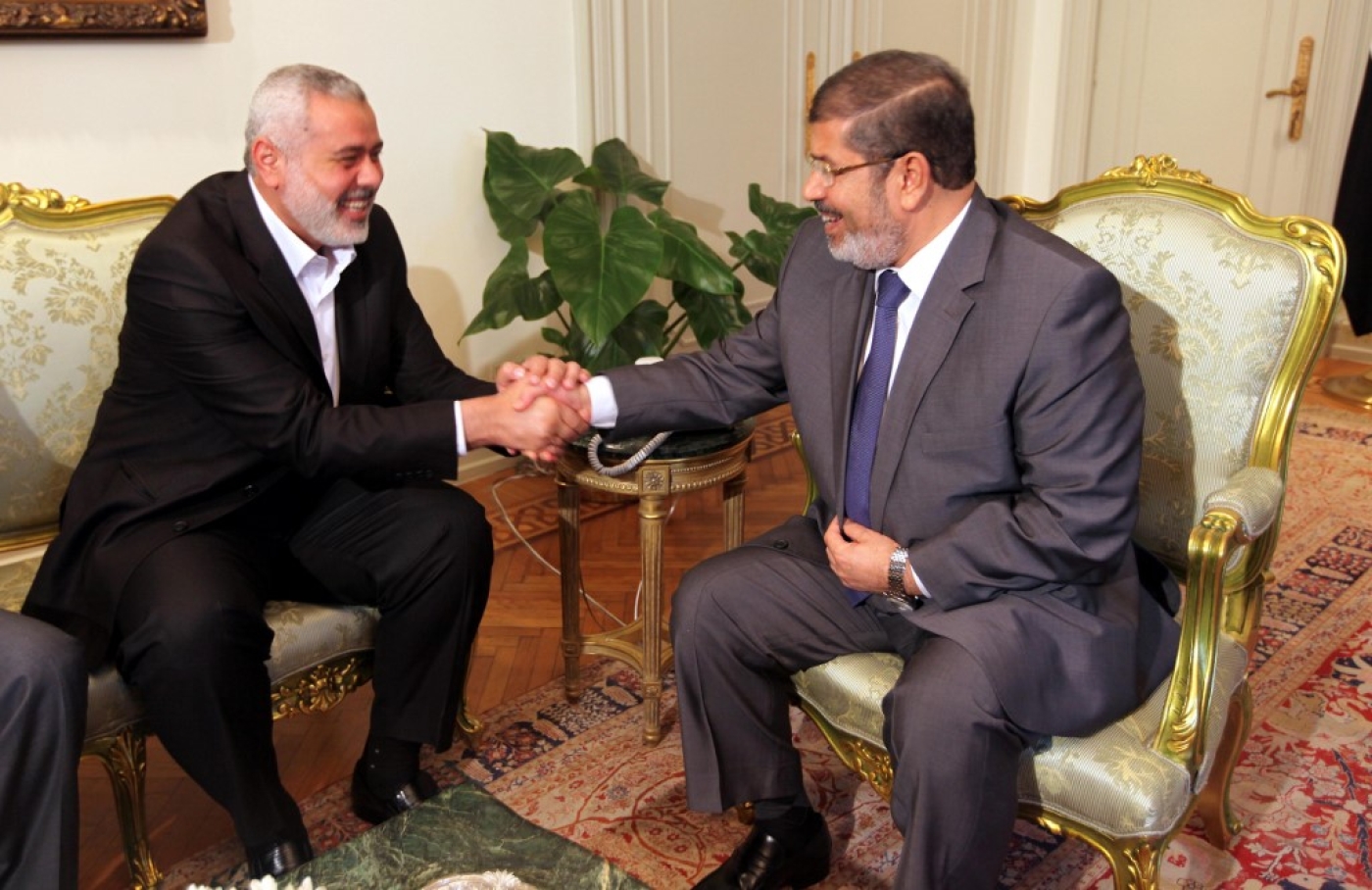 Shock is rippling through the Gaza Strip over the sudden death of former Egyptian president Mohamed Morsi. It is as though Palestinians have lost a leader, one who paid attention to them and aided them.

Many considered him morally responsible for this geographical area adjacent to Egypt, and that responsibility translated into practical, positive political changes.

Palestinians in Gaza feel that Morsi repeatedly paid a price for his political and moral positions in favour of them, despite a presidency that lasted less than a year. They feel indebted to him for calling for the lifting of the unjust Israeli siege. And his words were not just words: Morsi ordered Egyptian authorities to permanently open the Rafah crossing, the gateway for Palestinians in Gaza to the outside world.

During Morsi’s time in office, the Israeli siege was eased, and many were able to travel through Rafah without obstacles. The so-called “black lists” were cut down. I was able to travel dozens of times, only to be trapped inside the territory - along with thousands of others - since his 2013 overthrow.

Morsi’s support did not end there. During his term of office, trade between Gaza and Egypt increased, after years of rejection and prohibition.

In the context of Israel’s repeated wars on Gaza, Palestinians have been comparing the differences between the official Egyptian positions in 2008 under Hosni Mubarak, in 2012 under Morsi, and in 2014 under current President Abdel Fattah al-Sisi. The results are difficult, bitter and painful.

Palestinians still remember how former Israeli foreign minister Tzipi Livni declared war on Gaza during her visit to Cairo in 2008. Soon afterwards, shells came raining down on Gaza. Thousands were killed and injured over the course of three weeks, with Egypt failing to take a tough position against these crimes.

In the 2014 war on Gaza, Egyptian interference prolonged the war, which lasted more than 50 days. Sisi, who wanted to punish Hamas - the Palestinian offshoot of the Muslim Brotherhood - did not agree to a ceasefire until Palestinian armed groups accepted Israeli demands.

I have listened to testimonies from a number of Palestinian leaders who were negotiating for a ceasefire in Cairo; they confirmed that Israeli and Egyptian officials sat together on the same side of the table, with the Palestinian delegation opposite them.

When it came to the war in the middle, during the Morsi era, Palestinians knew that Israel had to test the waters with the new Egyptian presidency, to see whether it would function as a continuation of the Mubarak regime’s complicity.

For all these reasons, many Palestinians believe that while Morsi was able to stop the Israeli war on the ground, another war was launched in secret to overthrow him.

Morsi drew Hamas closer and encouraged the group to take his demands on ending divisions seriously. He met them frequently in Egypt, often in the closed rooms of the secret services, which was unusual for an Egyptian president.

Palestinians in Gaza feel as though they have lost a leader they loved. This week, they have declared mourning, prayed for his soul and shared his photos on social media.

His era as president saw real opposition to Israel’s policies against Palestinians, who will always remember him calling out from a glass cage during his trial: “At your service, Gaza.” 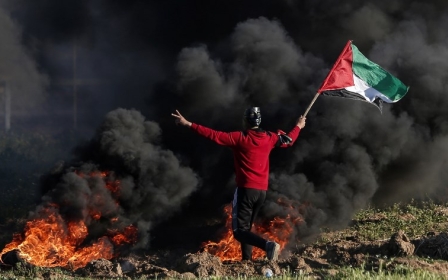