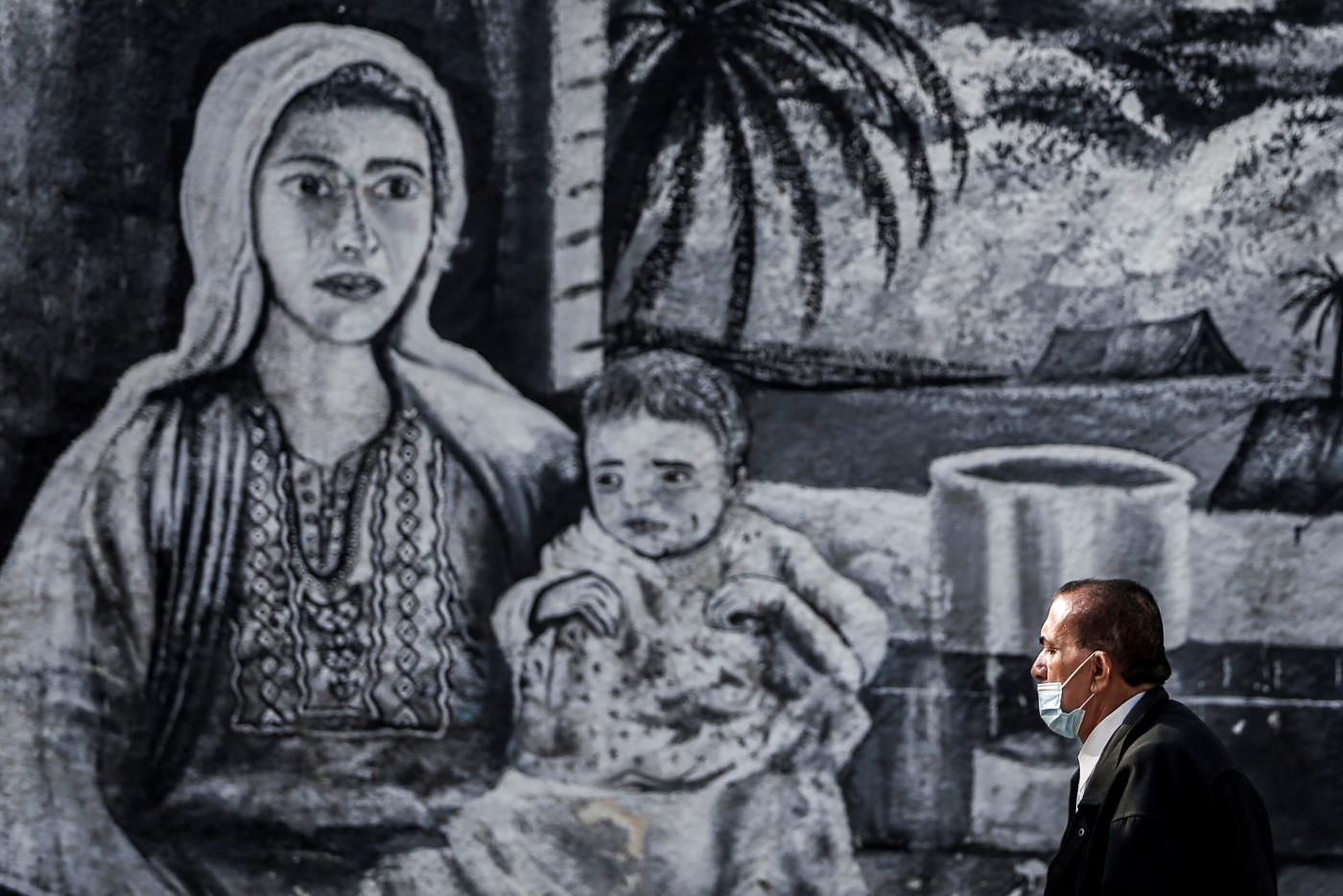 If US President Donald Trump’s foreign policy worked heavily against multilateralism and the basic principles of a rules-based world order, when it came to Israel-Palestine, the focus was even more vicious.

Rather than just pushing pro-Israel positions, Trump fully endorsed an extremist pro-annexation narrative, presenting a plan that perpetuated Israel’s denial of Palestinian national rights. It not only encouraged illegal colonial settlements, but also negated Palestinian refugee rights. The US aimed to pre-empt several final status issues, including Jerusalem, settlements and refugees, by going beyond even Israel’s stated positions.

Whoever accesses this database will realise not only the great injustices inflicted upon the Palestinian people, but also how much Israel has profited from Palestinian refugee property

Trying to dismantle UNRWA, the United Nations agency that aids Palestinian refugees, was a key part of the Trump team’s strategy. Yet, what they did not realise is how solidly enshrined Palestinian rights are within the UN system - particularly refugee rights.

This began as soon as the UN appointed its first mediator, Sweden’s Folke Bernadotte, who was later assassinated in Jerusalem by Israeli terrorists. Perhaps his most important legacy was Resolution 194, approved on 11 December 1948, which established a Conciliation Commission comprising the US, France and Turkey, aimed at supporting the parties to reach a final settlement.

While the commission did not achieve its main goal, it did succeed in establishing a comprehensive database of the private property belonging to Palestinian refugees, churches, endowments and non-Palestinian owners in the territory occupied by Israel in 1948.

For many years, the database was classified as secret, and copies of the work were distributed to Israel, Jordan, Egypt, Syria, the Arab League and the Palestine Liberation Organization.

The work of the commission was updated and digitised after the UN called upon the secretary-general to “take all appropriate steps … for the protection of Arab property, assets and property rights in Israel and to preserve and modernize existing records”. The resulting copy was given to the Mission of Palestine to the United Nations that I was heading.

It was in the context of the tremendous US attack against the rights of our people that we decided to make the database open to the public through the Yasser Arafat Foundation. If the team behind the Trump Middle East plan was arrogant and ignorant enough to dismiss international law, UN resolutions and even Washington’s own diplomatic history, we thought there could be a chance that they would understand the value of private property and the rights of individual owners.

Today, we have decided to open the records for every Palestinian to be able to check on their property and, in certain cases, obtain respective documents.

Whoever accesses this database will realise not only the great injustices inflicted upon the Palestinian people but also how much Israel has profited from Palestinian refugee property. The database includes 210,000 owners and 540,000 parcels of land, and it was mainly built up using British land and tax registries. This includes around 6,000 maps showing the locations of each parcel.

In other words, we can fairly talk about 5.5 million dunums (1.359 million acres) of private Palestinian property in what is now Israel, excluding the Naqab, as it was not registered.

Palestinian refugee rights are well enshrined in international law and relevant UN resolutions. The same international community that decided to divide Palestine cannot continue to ignore the results of its actions.

In the absence of a just and lasting political settlement that addresses all issues in accordance with international law, the implementation of the inalienable rights of the Palestinian people, including self-determination, will continue being its responsibility.

Trump said that by recognising Jerusalem as Israel’s capital, he was taking Jerusalem “off the negotiating table”. His son-in-law, Jared Kushner, used similar logic in his campaign to strangle UNRWA, aiming to take the refugee issue “off the table” as well.

But their approach failed. This should serve as a lesson for those who continue working to deny Palestinian rights. Denying Palestinian rights means denying the basic principles upon which the UN was established, and represents one of the biggest failures of the multilateral international system. The greatness of the Palestinian cause is the reason Trump failed. When Israel became a UN member in 1949, it committed to respect the UN Charter and its resolutions. Seventy-two years later, it has still failed to do so.

The Biden administration will not aid the cause of peace if it tries to repeat formulas aimed at solidifying Israel’s impunity and denying Palestinian rights. It should instead seek to partner with other members of the international community to repair previous failures, realising that international law cannot be bypassed, nor can the rights of millions of Palestinian refugees.

The refugee property database that we have opened to the public should serve as a reminder of the magnitude of what has been done to the Palestinian people.

Nasser Qudwa
Dr Nasser Qudwa is the head of the Yasser Arafat Foundation and member of the Fatah Central Committee. He is the former permanent representative of Palestine to the United Nations and foreign minister. He led the Palestinian team at the International Court of Justice in the case against the wall built by Israel in the occupied Palestinian territory (2004). 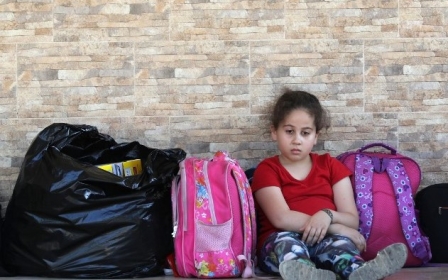 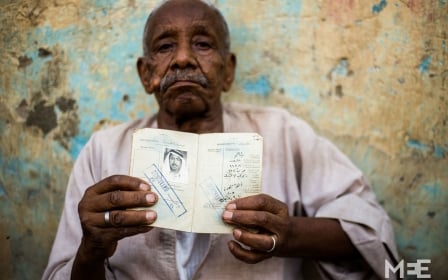