Ben White
The elimination of UNRWA aims at the consolidation of an apartheid, single state, and the defeat of the Palestinian struggle 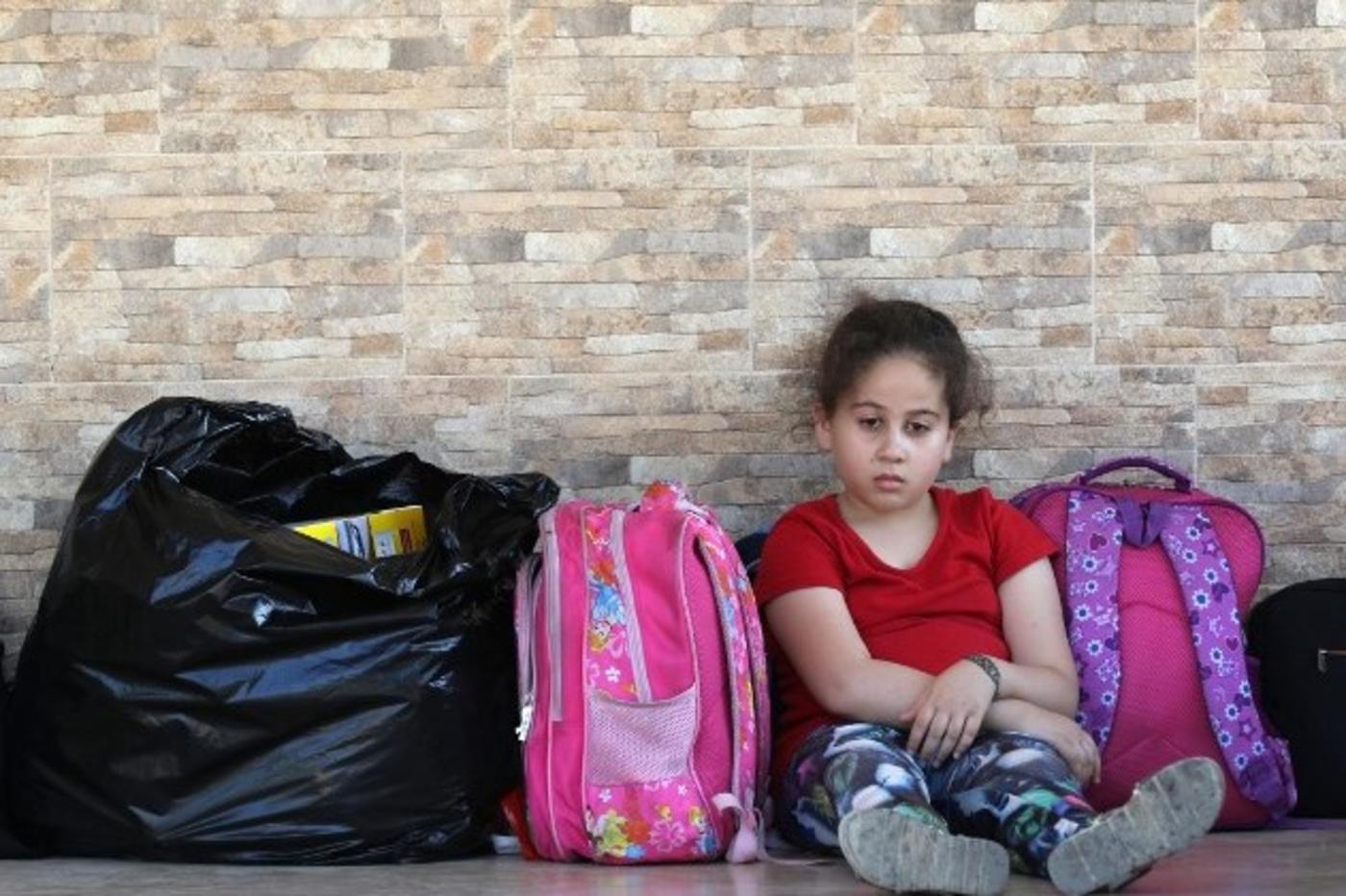 Over the weekend, Israeli television reported that the US administration is planning to escalate its attacks on Palestinian refugees by not only explicitly rejecting their right of return but also by unilaterally redefining who constitutes a refugee so as to slash their numbers to just half a million.

Since then, US diplomat Nikki Haley has affirmed the US would only support the Palestinian refugees' relief agency UNRWA if the organisation were to "change the number of refugees to an accurate account".

It is now being reported that the Trump administration has decided to cancel all US funding to UNRWA.

We need not detain ourselves for long on the paucity of the arguments being advanced by US and Israeli politicians. A right to return is a basic human right, and, as has been noted by head of UNRWA Pierre Krähenbühl, as well as by the US State Department in 2015 and 2012, the children and grandchildren of refugees are routinely recognised as refugees in protracted situations.

In February, when Israeli Prime Minister Benjamin Netanyahu suggested to UN Secretary General Antonio Guterres that funds for Palestinian refugees could go through UNHCR rather than UNRWA, Guterres pointed out that the former promotes repatriation: "Are you sure you want the UN refugee organization to start working for the return of the Palestinian refugees?" he said.

For the Israeli hard-right, Trump's decision to 'take Jerusalem off the negotiating table' was proof positive that Israeli unilateralism ultimately gets results

But moving beyond the rhetoric, it is important to consider to what extent the emerging US position differs in practice from previous US administrations.

Over a quarter century of the peace process, no US administration has ever backed the practical implementation of the Palestinian refugees' right to return and compensation, instead accepting Israel's stance that its demand to maintain a Jewish majority of citizens trumps the right of expelled Palestinians to return to their homeland.

So, what is different here? The first element is that the Trump administration, as it has already demonstrated in numerous ways, is not interested in playing the game that usually characterises US-managed "peace talks". This stripping away has resulted in an unsophisticated, crude approach that has made it impossible for even someone like the Palestinian President Mahmoud Abbas to return to the negotiating table.

The second element is that an emboldened Israeli right and their fellow ideologues in Washington sense an opportunity to deal UNRWA a fatal blow and thus, as they see it, liquidate the Palestinian refugee issue once and for all.

A few months after Trump's inauguration, Netanyahu declared that UNRWA should be "dismantled," remarks that constituted a striking escalation in official Israeli attacks on the agency. Trump's son-in-law and adviser, Jared Kushner, meanwhile, has backed a "sincere effort to disrupt UNRWA".

Welcoming the latest report about Trump's plans to redefine Palestinian refugees and end funding to UNRWA, former Israeli ambassador Ron Prosor said he "has worked toward UNRWA'S closure for years," and hoped the Israeli government would "adopt the plan wholeheartedly'.

The US and Israel may have decided that breaking the agency financially, and obstructing its operations in the occupied Palestinian territory, constitutes their best option for the time being

For the Israeli hard-right, Trump’s decision to "take Jerusalem off the negotiating table" was proof positive that Israeli unilateralism ultimately gets results. The Jerusalem move has instilled a hope – if not outright confidence – over other issues such as annexation, and the Palestinian refugees.

As Jerusalem Affairs Minister Ze'ev Elkin put it, speaking about the US steps against UNRWA, "this example proves that when Israel believes in its path, and when the Israeli public unites behind our national interests, ultimately, the world concedes the truth and comes around to our position.

"That is happening now with the [Palestinian] right of return, it happened with the decision to relocate the US Embassy to Jerusalem, and it will happen in other areas if we show enough determination," he added.

UNRWA gets its mandate from the UN General Assembly, which is not up for renewal until June 2020 (and was last extended by 167 votes to one). It is the only forum that, by a majority vote, can change the agency’s mandate.

Thus, the US and Israel may have decided that breaking the agency financially, and obstructing its operations in the occupied Palestinian territory, constitutes their best option for the time being, alongside the Trump administration's wishing away of the existence of Palestinian refugees.

Some have suggested that defunding or dismantling UNRWA will have negative consequences for Israel. But just because some Israeli "security sources" support UNRWA in terms of fighting "extremism" or subsidising the costs of occupation does not invalidate the case for its defence.

This latest assault on UNRWA is, manifestly, a politically motivated attack on the rights of Palestinian refugees.

In the context of Israel’s "Jewish nation state" law, the US recognition of Jerusalem, and moves towards annexation of West Bank territory, those seeking the elimination of UNRWA envisage its demise to be a crucial part of the consolidation of an apartheid, single state, and the defeat of the Palestinian struggle.

Photo: According to UNRWA, the children and grandchildren of refugees are routinely recognised as refugees in protracted situations (AFP)

Inside Israel
Censoring the Palestinian right of return?
Sarah Marusek and David Miller