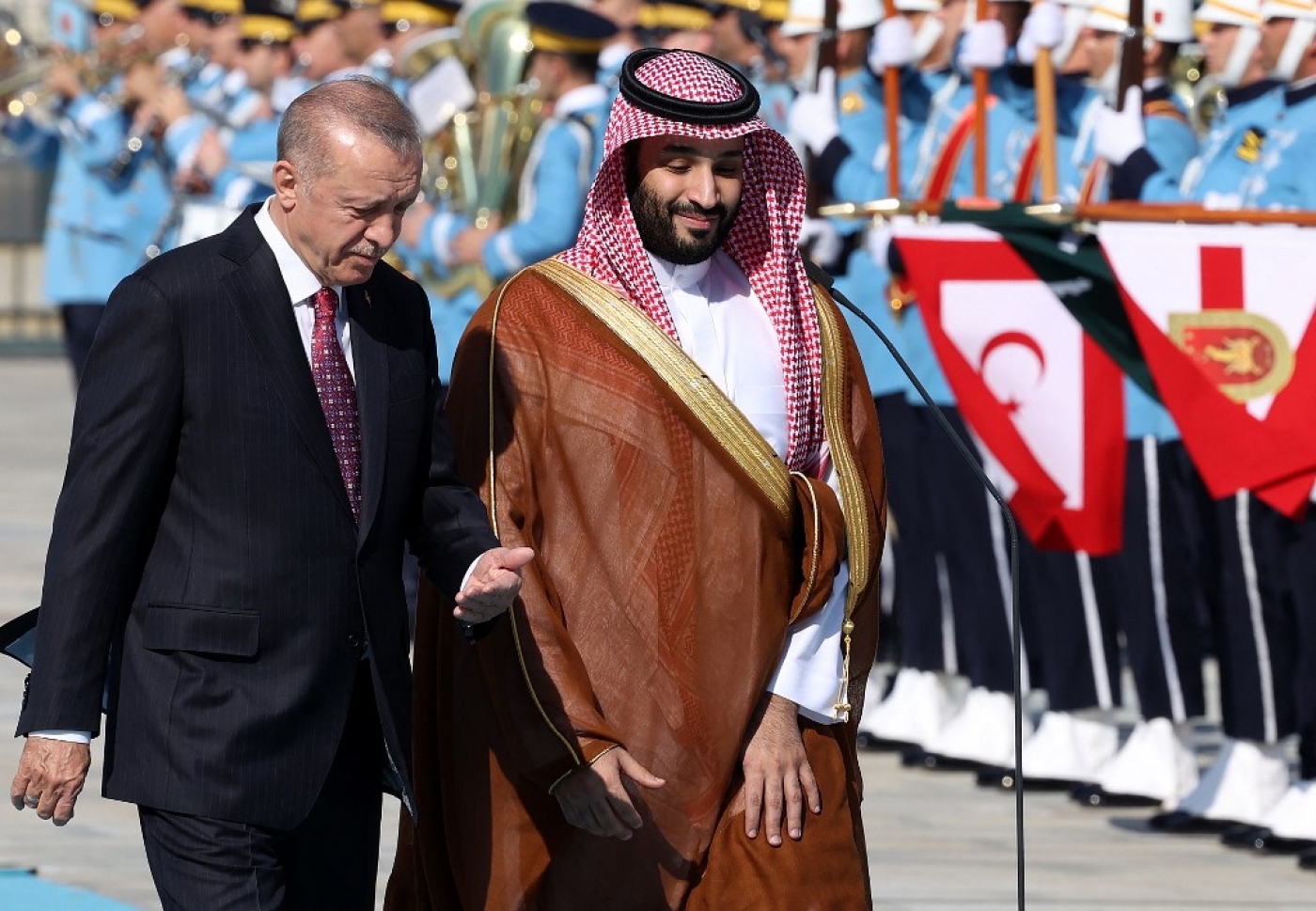 After years of tensions, Saudi Crown Prince Mohammed bin Salman visited Ankara in June. He received a warm welcome from Turkish President Recep Tayyip Erdogan and his cabinet, and traditional music played as they all dined together. The visit culminated with a joint statement calling for increased bilateral economic and political cooperation, based on the “historical brotherhood” of the two countries.

The trip was part of a wider rapprochement between Turkey and the Gulf states of Saudi Arabia and the United Arab Emirates. The recent thaw has triggered discussions within the Turkish opposition over the motivation for Ankara’s policy change, along with criticisms over its departure from the official state policy of integration with the West.

Because of Turkey’s Ottoman history and tragic losses in the Middle East, with Arab forces seen to have betrayed the Ottomans during the First World War while defending their sovereignty, an antagonistic dynamic has long existed between Turkish political elites and the Arab world. But the foreign policy narrative began to shift after Erdogan’s AK Party came to power.

The AK Party began a new era in Middle East relations, reconciling the state’s official narrative with Ottoman history and its membership in the extended Islamic community. The 2011 Arab Spring presented a chance for the AK Party to reframe Turkey’s foreign policy and to reestablish economic and political ties with Arab states.

But Ankara’s contrary positions on the war in Syria, military intervention in Libya, and the ousting of President Mohamed Morsi in Egypt sent Turkey’s relations with Saudi Arabia and the UAE into a state of flux. As the Arab uprisings fuelled civil wars and a resurgence of authoritarianism across the region, Turkey’s ties with Muslim Brotherhood-aligned movements crumbled.

Much of the opposition criticism of Erdogan’s current Gulf reconciliation efforts has focused on the UAE, amid accusations from some circles that the Emirates financed the 2016 failed coup attempt. Erdogan himself has accused the UAE of disrupting Turkey’s internal affairs and denigrating Ottoman history, and he initially criticised the Emiratis for signing the Abraham Accords to normalise relations with Israel.

In recent months, Turkey and the UAE have signed cooperation agreements in various sectors, and opposition parties have been demanding that the details be released. Members of the opposition have also called into question the strategy behind Ankara’s rapprochement with Saudi Arabia and the UAE, arguing that its focus is economics over sound foreign policy.

In the case of de-escalation with Riyadh, opposition members have seized on Turkey’s transfer of the Jamal Khashoggi murder trial to Saudi Arabia. Members of the IYI Party and the Peoples’ Democratic Party have asked why Turkey abandoned its advantageous judicial position, which had been supported by the international community.

Questions about reconciliation with Saudi Arabia have centred on issues of national dignity, sovereignty, independence and policy consistency.

When Erdogan visited Saudi Arabia in April, opposition members criticised the government’s reconciliation efforts, bringing up Riyadh’s poor human rights record. Kemal Kilicdaroglu, the leader of the Republican People’s Party, accused the Turkish president of “bow[ing] before the one who destroys people”.

The opposition’s reactions point to the importance of domestic politics with regards to Ankara’s regional normalisation drive. At the same time, broader public opinion appears to be divided on the issue of rapprochement with Saudi Arabia and the UAE. A May survey by MetroPoll showed that 30 percent favoured reconciliation with Riyadh, while 60 percent were against it; and 42 percent supported restoring relations with the UAE, while 49 percent were opposed.

Intellectuals and activists in Turkey have found common ground over the Khashoggi case. Commenting on Mohammed bin Salman’s recent Ankara visit, activist Adem Ozkose tweeted: “The killer returned to the crime scene.” In the same vein, author Ahmet Umit tweeted: “Yes, the murderer usually returns to the scene of the crime, but sneakily, afraid of being caught, not greeted with a red carpet, brazenly.” 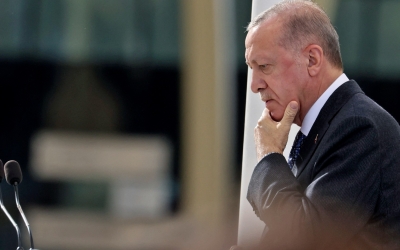 Even parties that largely support Erdogan’s foreign policy strategy, including the Nationalist Movement Party, have been critical of the policies of the Arab Gulf states. The party’s leader, Devlet Bahceli, in June 2021 accused the UAE and Israel of actively working against Turkey’s consolidation of power in regional affairs.

The question remains: has Ankara definitively moved away from its Arab Spring posture, or is its current strategy a tactical necessity for opening up regional dialogue?

In the short term, the de-escalation comes with compromises and consolidations. Rebuilding trust in the long run will take more time and effort.

Betul Dogan Akkas is a PhD candidate at joint degree program between Qatar University Gulf Studies Center and Durham University School of Government and International Affairs. She is also an associate fellow at Al Sharq Strategic Research. She also received her MA degree with a thesis titled “Securitization of Qatari Foreign Policy” at Qatar University. She tweets @betuldoganakkas. 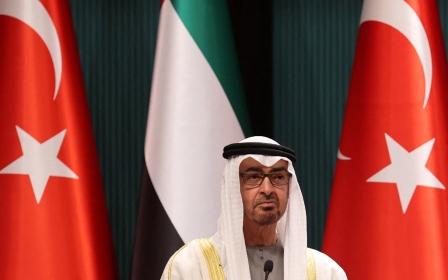 Politics
Turkey-UAE: Why MBZ's visit could mark the start of a new era
Kadir Ustun 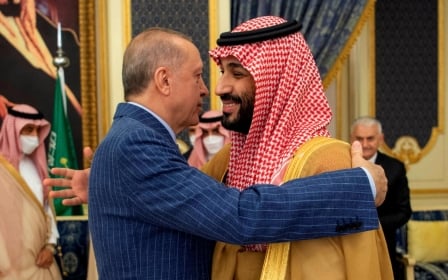 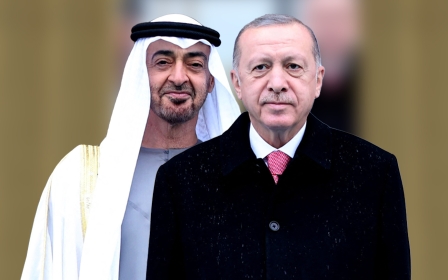 Politics
After a decade of tension, why is everyone making up in the Middle East?
Selçuk Aydın