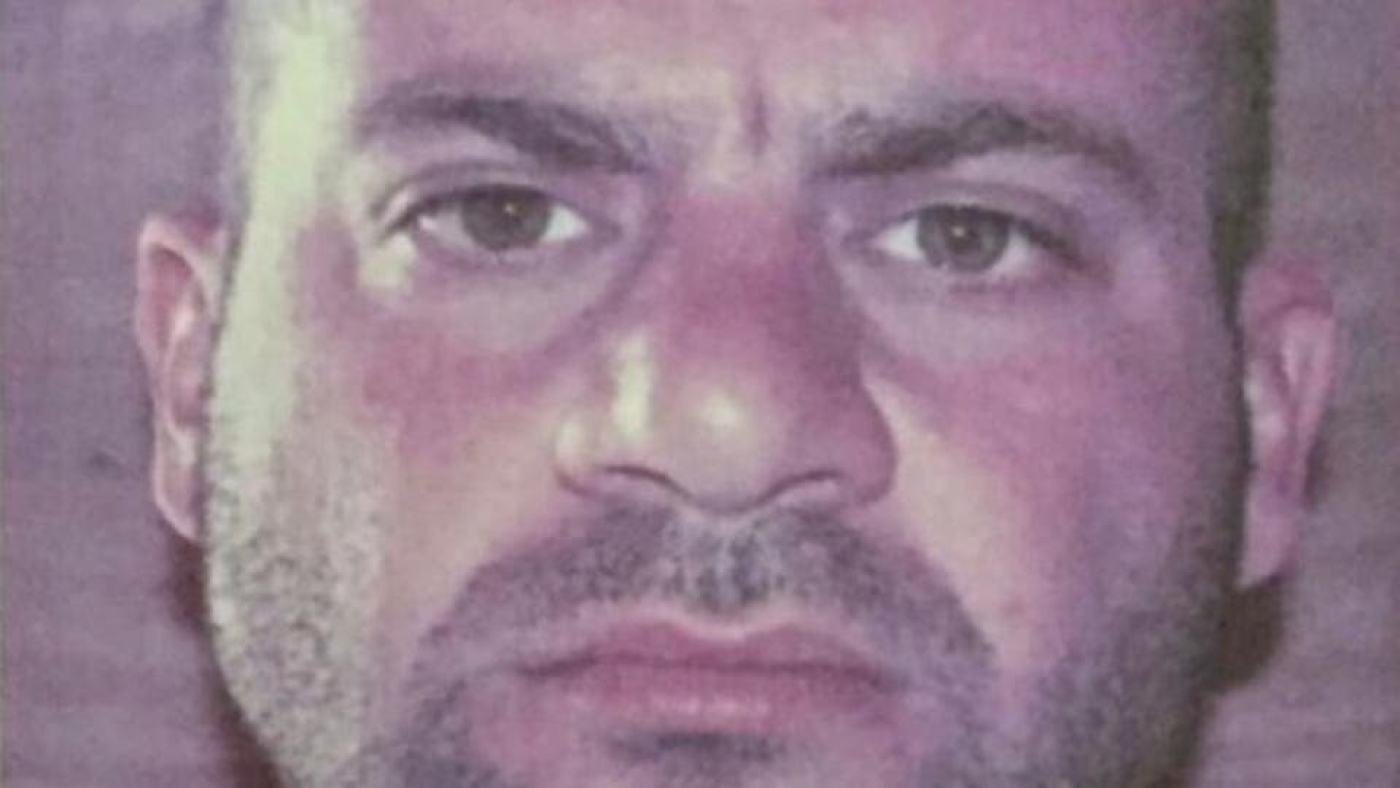 Officials from two intelligence services recently confirmed that Amir Mohammed Abdul Rahman al-Mawli al-Salbi is the successor to Abu Bakr al-Baghdadi, the self-declared caliph of the Islamic State (IS) group, who was killed by an American strike in October.

After the death of Baghdadi, various media pointed to Salbi as the successor based on an August communique from the group that cited his nom-de-guerre, Abdullah Qardash - but then there were conflicting reports as to whether he was still alive, and intelligence officials had yet to confirm his succession. Nonetheless, the US State Department put a $5m bounty on his head.

Salbi is a Turkmen from the Iraqi town of Tal Afar, and the fact that he rose so high in the ranks of IS reveals how Iraqi Turkmen were instrumental in the terrorist group. The reasons for this are threefold, related firstly to the fate of unmoored Iraqi officers who lost their career prospects after the 2003 US invasion and decision to disband the Iraqi military; secondly to a common experience of incarceration; and thirdly to the rural town of Tal Afar, in the shadow of Mosul.

IS recruited among officers who lost their jobs and prospects for the future after Iraq’s armed forces were disbanded by the Coalition Provisional Authority in 2003, or denied employment due to the subsequent de-Baathification policies, which affected both Iraqi Arabs and Turkmen Sunnis.

In 2014, after IS invaded Mosul and seized close to a third of Iraq, there was a preponderance of Iraqis in leadership positions, including veteran officers of the Iraqi military during the Baath Party era.

Based on their last names, most of the group’s leaders were Iraqi Arab and Turkmen Sunnis with military or security-related careers. Most had reached the rank of colonel and served in the air force or military intelligence.

One member of the Shura Council, the highest executive decision-making body of the group, was Abu Muslim al-Afari al-Turkmani, who served in the Baath-era military intelligence and special forces. He was a Turkmen from Tal Afar, who had served in Iraq’s military under Saddam Hussein.

If in the 1950s, an amorphous and divisive group of colonels known as the Free Officers launched a coup in Baghdad in 1958 in the name of secular Arab or Iraqi nationalism, it was ex-officers in the Iraqi security forces of Saddam who reconfigured Iraq and the region in 2014.

For these officers to have risen in the ranks during Saddam’s rule, they would have in the past professed the secularism of the Baath Party.

These ex-officers who joined and rose through the ranks of IS might have been genuine “reborn Sunni Muslims”, becoming more religious during Saddam’s faith campaign of the 90s, which sought to reintroduce religion into Iraqi public life after the tragedies of the 1991 Gulf War and ensuing sanctions.

Other officers, perhaps, cynically sought to manipulate the power of faith. Some might have become more faithful during their post-2003 incarceration in Camp Bucca, and genuinely believed in the religious outlook of IS.

Like Baghdadi, Salbi was incarcerated in the US-run Camp Bucca near the Iraq-Kuwait border as of 2004. Apparently, it was inside this prison that Baghdadi and other IS commanders came together as a nucleus.

Once the prisoners were released, galvanised and hardened by their incarceration, they would revitalise the flagging group after its leaders, Abu Ayyub al-Masri, an Egyptian bomb-maker, and Abu Omar al-Baghdadi, another former officer under Saddam Hussein, were killed in April 2010 during a joint raid involving US and Iraqi forces near Tikrit.

The fact that two prominent IS figures originated from the rural town of Tal Afar, in the vicinity of the more urban city of Mosul, reveals a dynamic that has a precedent in Iraq’s history. Saddam and his clan came from rural Tikrit, yet they captured Baghdad through the Baath Party and a military coup. Rural Tal Afaris, who happened to be Turkmen, captured Mosul with IS and a clique of former Iraqi officers. 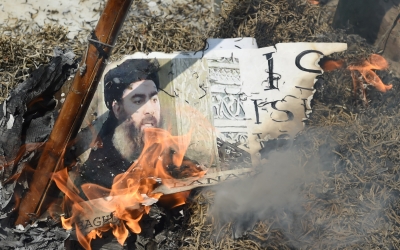 Even today, Mosul is reportedly a refuge for the remnants of IS, who have sought to melt back into the city.

One of the questions raised as to whether Salbi can be the new “caliph” of IS is that a Turkmen would most likely not have the Arab pedigree of Baghdadi, who claimed he descended from the Prophet Muhammad, a spurious lineage used by IS to justify his leadership.

Salbi, while Turkmen, is said to hail from the Quraysh tribe, a requirement for the caliph under Sunni jurisprudence. Whether or not this lineage is valid, it reveals another dynamic in the Middle East, where ethnicity is not immutable. Historically, Arab tribes and descendants of the Prophet Muhammad moved into Turkic, Kurdish, Persian or Indian cultural zones and adopted the language and culture of these areas.

Salbi’s trajectory in IS is by no means emblematic of all of Iraq’s Turkmen, a group divided by Sunni and Shia, both of whom suffered brutality under IS. Rather, it is a story of how exclusion and incarceration affected some members of this ethnicity, whether through the denial of job prospects after 2003 or the neglect of Iraq’s rural periphery before and after Saddam’s rule. 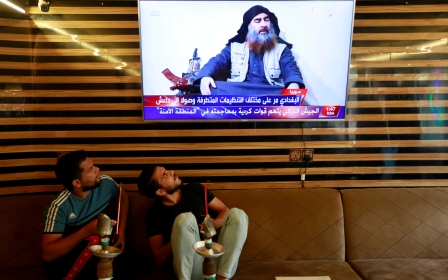 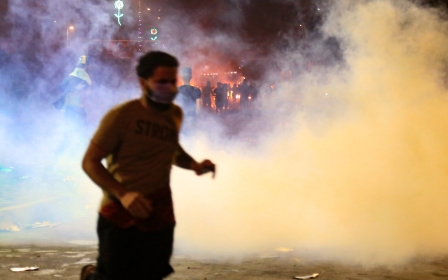 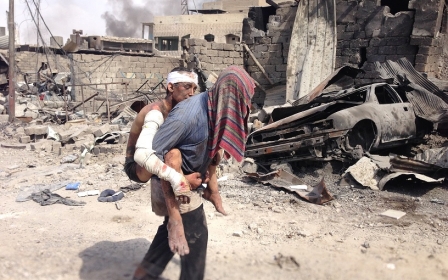