War games in the time of coronavirus 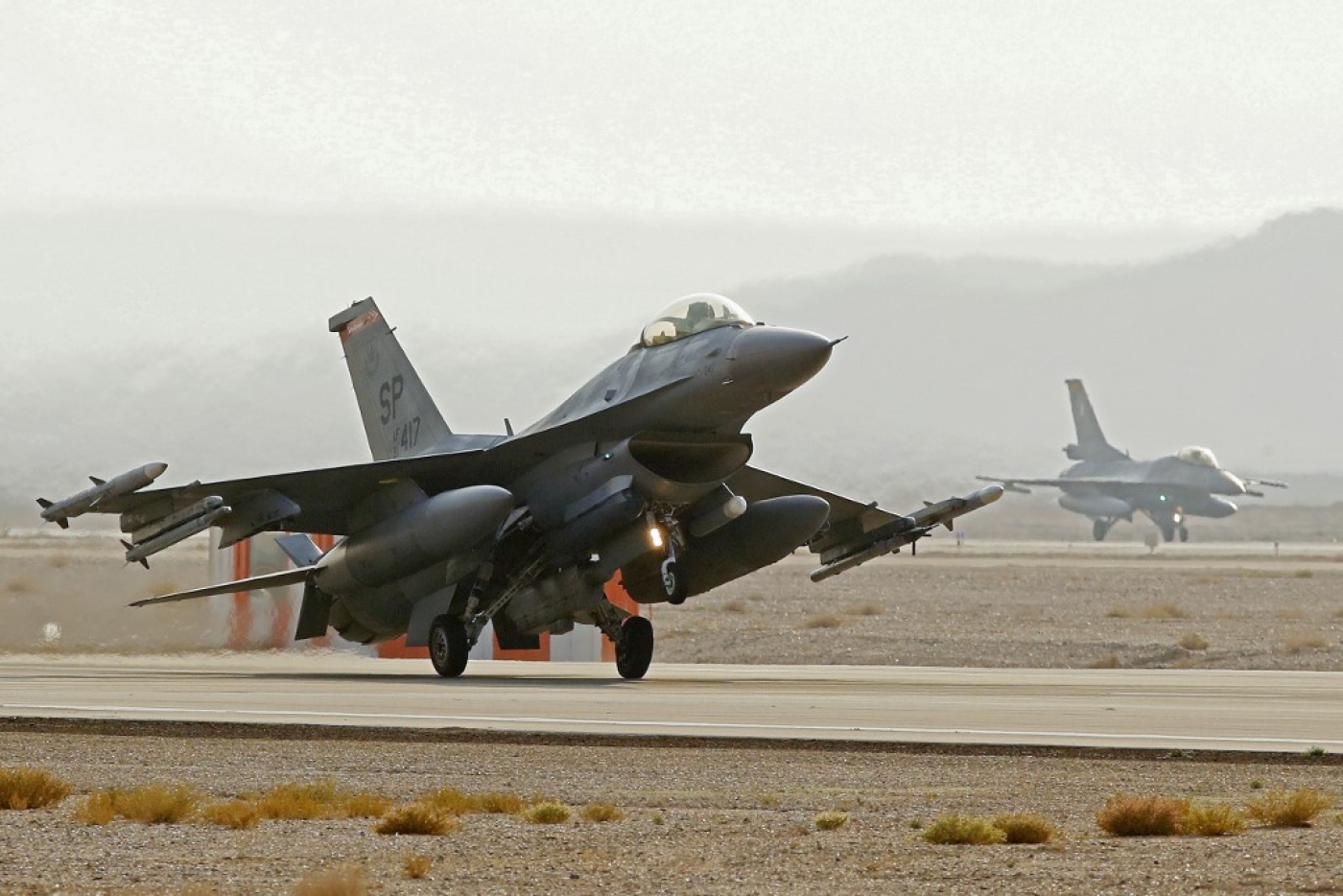 Years ago in Venezuela, a friend and I visited some of the numerous free health clinics established by then-President Hugo Chavez. We weren’t suffering from any particular ailment; we were simply intrigued by the novelty of healthcare as a human right, rather than as a super-expensive commodity, as was the case back home in the United States.

At one clinic, we were attended to by a female Cuban doctor - from none other than the province of Guantanamo - who stressed that Cuban medics would never deny treatment to citizens of the imperial power that had for decades subjected her island nation to a crippling embargo.

She went on to observe that, like the US military, Cuban doctors also operated in many global conflict zones - but to save lives.

Now, as Cuba dispatches medical teams to fight coronavirus and save lives across the world, the US and its buddies appear as committed as ever to ending them - and not just via President Donald Trump’s criminally negligent response to the virus itself.

For one thing, any hopes that the proliferation of coronavirus among the US armed forces might at least result in a full military lockdown were effectively dashed to shreds with the New York Times headline of 26 March: “U.S. Army Halts Training Over Coronavirus but Then Changes Its Mind”. No doubt, inhabitants of countries on the receiving end of US military killing sprees will be heartened by the news.

The article specified that the army was, however, going through with its decision to shift recruitment methods away from face-to-face interviews, “as the military, like the rest of the country, is rapidly adjusting to the coronavirus’s dramatic upheaval of daily routines”.

But as far as US-inflicted mass murder goes, it seems that business will continue as usual.

Take the case of Iran - the preferred nemesis of the Trump administration - where the health ministry recently announced that one person was dying of coronavirus every 10 minutes. The US, to be sure, is more than slightly complicit in the vast loss of Iranian life, on account of its devastating sanctions regime, which severely complicates the import of medical equipment and other necessary materials into the country.

And yet, instead of suspending sanctions in the interest of, you know, continued human existence, the US has used the coronavirus crisis as an opportunity to expand them. Call it biological warfare of sorts.

Meanwhile, there’s apparently no more suitable a time than a global pandemic to conduct imperial war games - and even better when Israel, the US’s BFF and fellow Hater of Iran, is involved.

The Times of Israel reported late last month that the US and Israeli militaries would be “launching a joint aerial exercise” in southern Israel, during which “residents of the area might notice fighter jets flying overhead”.

Lest anyone fear the activity would violate a “general ban on international exercises during the coronavirus crisis”, the Times assured its readership that the drill would “be held solely in the air, with no person-to-person contact on the ground”. (Luckily for the Israeli military, bombing the Gaza Strip is pretty much always considered a healthy activity - even with coronavirus.)

The Associated Press also produced a story on 23 March about more war games being conducted not far afield: at al-Hamra military base in the United Arab Emirates, where 4,000 US troops and an unspecified number of Emirati ones collaborated in a “major military exercise” that evidently did not require the same coronavirus precautions against “person-to-person contact”.

The biennial exercise, dubbed “Native Fury” - once again underscoring the necessity of reserving a special place in hell for the people who come up with these names - entailed the storming of an imaginary city “complete with multi-story buildings, an airport control tower, an oil refinery and a central mosque”. Importantly, there was also a “sign for the fast-food chicken restaurant Popeyes”.

The AP story noted that US officials had “dismissed the idea of Tehran viewing such an exercise with suspicion, only some 300 kilometers (185 miles) from its shores”. This, a mere few months after Trump recklessly assassinated Qassem Soleimani, head of the Quds Force of Iran’s Islamic Revolutionary Guard Corps, and nearly set off a massive war.

Yemenis were no doubt similarly blase about Native Fury - seeing as all the Emiratis have done in the context of the five-year, US-backed, Saudi-and-Emirati-led war on Yemen is assist in massacres of civilians, help create the conditions for mass famine, and enable all manner of terror, torture and sexual abuse. Given Israel’s own solid history of ethnic cleansing and massacres of Palestinians, it’s clear the US really knows how to pick its partners.

And guess what? Israel and the UAE have their own bond, as well. The Emiratis have availed themselves of Israeli surveillance technology to become the best little police state they can possibly be, and Bloomberg News wrote in 2019 that “business ties and warming diplomatic relations between the Jewish state and its neighbors in the Gulf have been an open secret for years”.

According to Bloomberg, the formal “unveil[ing] with fanfare” of this beautiful friendship was meant to transpire at the 2020 World Expo in Dubai, where Israel is scheduled to preside over a “‘Towards Tomorrow’-themed exhibition”. Here’s wagering that coronavirus rains on everyone’s parade.

In the meantime, though, there’s nothing really fun about wars or war games when the future of the world as we know it is at stake.