War or peace: What summer 2017 holds for Hamas and Israel

Yossi Melman
Will a new $1bn Israeli border fence that will eventually surround Gaza on three sides - the sea being a fourth - spark another war? 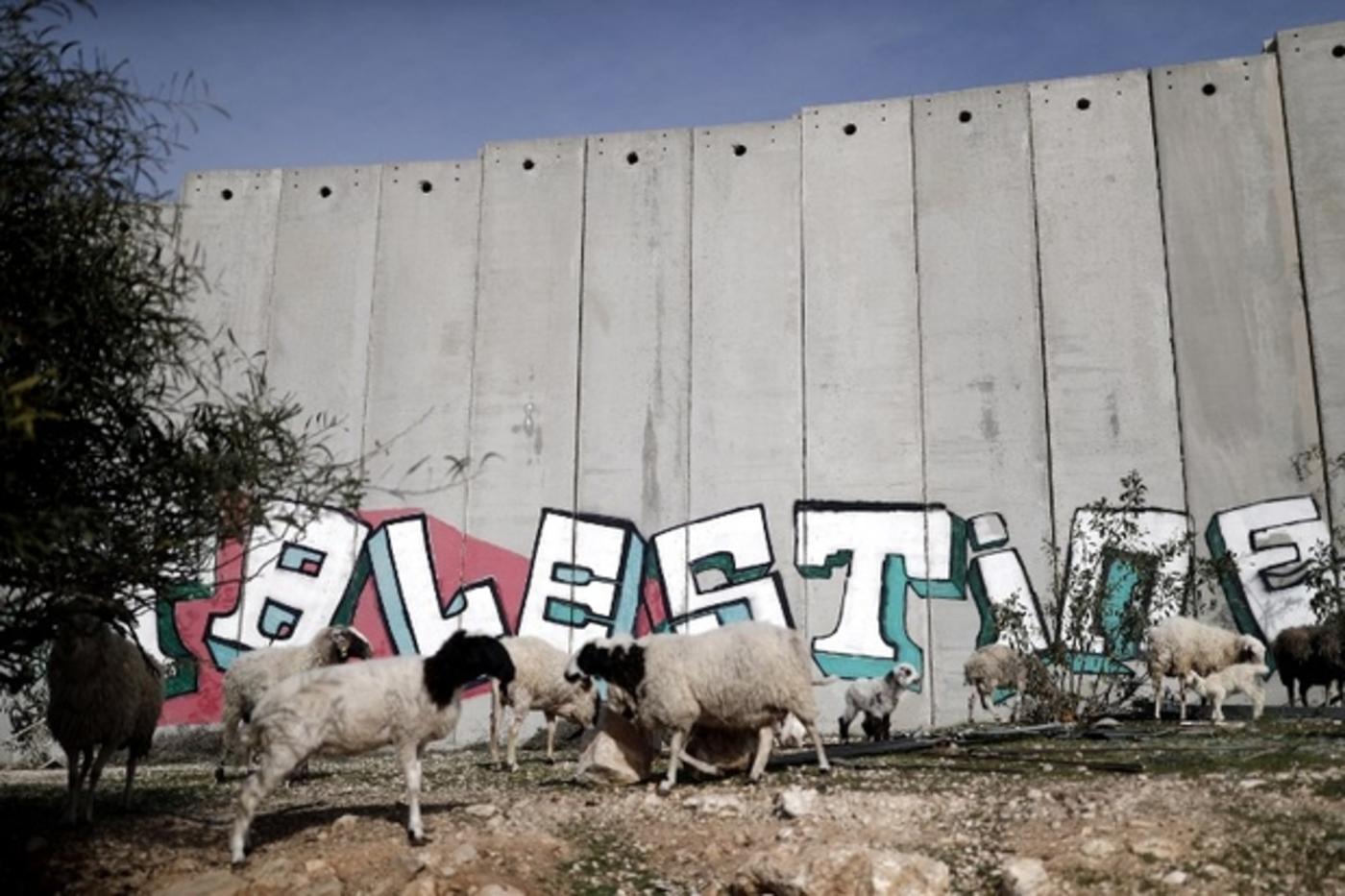 Israel and Hamas are headed to a new junction which will determine whether summer 2017 will bring them on the verge of a new confrontation or prolong the relative peace of the past 30 months along their 65-kilometre border.

By August, Israel intends to accelerate the construction of its new border fence, positioned solely on Israeli territory. The new project, which began a few months ago, is one of the biggest investments - $1bn - in a single procurement of the Israeli defense capabilities over a short period.

When finished, the fence will probably be the most advanced border obstacle in the world, complete with deep underground cement walls fitted with seismic equipment and an above ground fence equipped with sophisticated sensors. It will engulf the Gaza Strip on three sides by land. The Mediterranean Sea provides a fourth.

The goal of the project is to prevent Hamas militants from infiltrating Israel through their maze of underground tunnels, something which they tried – and have mostly failed to do - after they were caught several times, with some fighters killed, during the last war in the summer 2014. After the last war, the Israeli military announced that it had found 31 tunnels leading to Israel and destroyed most of them.

Hamas leaders and commanders have said they believe the tunnels are one of their two strategic tools to counter the mighty Israeli army. The other tool is rockets.

Attack or wait it out?

Israeli intelligence admits that Hamas has already rehabilitated its military capabilities and brought them back more or less to the same level as before the last war.

But Hamas knows that once the wall is completed, it will be harder, if not impossible, for its fighters to infiltrate Israel and the Islamic movement may find itself deprived of one of its most important military assets.

So on top of the tunnels – probably around fifteen leading to Israel - and rockets, Hamas is also trying to improve and diversify its military capabilities by building a big naval commando unit and aerial drones.

The Hamas dilemma now is whether to attack soon and risk its very regime or to see one of its tools becoming useless.

This summer, Hamas can try to disrupt the erection of the wall by shelling workers and the heavy equipment. But this kind of attack will expose the group to heavy Israeli retaliation which could develop into a major escalation and, eventually, a fourth war in a matter of nine years.

Hamas also knows well that Israeli defense minister Avigdor Liberman has advocated in the past that, in case of a new war, Israel must topple its government in Gaza.

The dilemma could not come at a worse time for Hamas which is in the middle of a changing of the guards. Just recently, the group selected Yahiya Sinwar, a military commander who served twenty years in an Israeli prison, as its new political leader in Gaza.

His predecessor, Ismail Haniyeh, is expected to relocate from Gaza to Qatar to replace veteran political leader Khaled Mashal who hopes one day that Hamas will win the West Bank from Fatah, and he will be the president of the Palestinian people.

Hamas’ top body – the Shura Council - is deliberating a change to its 1987 covenant by agreeing to accept a Palestinian state within the 1967 borders as an interim solution without abandoning its core position that Palestine will be a holy Muslim land with no place for Israel.

The tension between Israel and Hamas has already been on the rise. Last month, Hamas operative Mazen Fuqaha was killed near his home, southwest of Gaza City. His murder was the work of professionals. The assassin or assassins acted calmly, fired four bullets at point-blank range with guns equipped with silencers and left the scene without leaving any trace – at least so far.

Hamas hurriedly blamed Israel for the killing. Israel has maintained silent. Lieberman, however, said this week that it was an inside job by someone within Hamas.

But assuming Israel is behind the assassination, it may indicate a new approach. If, indeed, Israel can assassinate Hamas leaders in Gaza and abroad without leaving its fingerprints, it shows that Israel is becoming more aggressive.

When Israel has precise intelligence and operational feasibility, it has an itch to execute such operations, but it is a dangerous game that can spiral out of control.

Hamas spokesmen promise to avenge the killing of their member, but the organisation still doesn’t want to be dragged into a new confrontation, because it feels that, despite its rehabilitation, it still is not a match for the Israeli military and thus is not yet ready militarily. And now, it faces the challenge of the new wall.

Israel too doesn’t want another war. Israeli intelligence researchers can’t figure out how Hamas will deal with the new dilemma on its doorstep. That’s probably because Hamas’ leadership hasn’t figured it out yet either.

Photo: By August, Israel intends to accelerate the construction of its new border fence, positioned solely on Israeli territory (AFP)