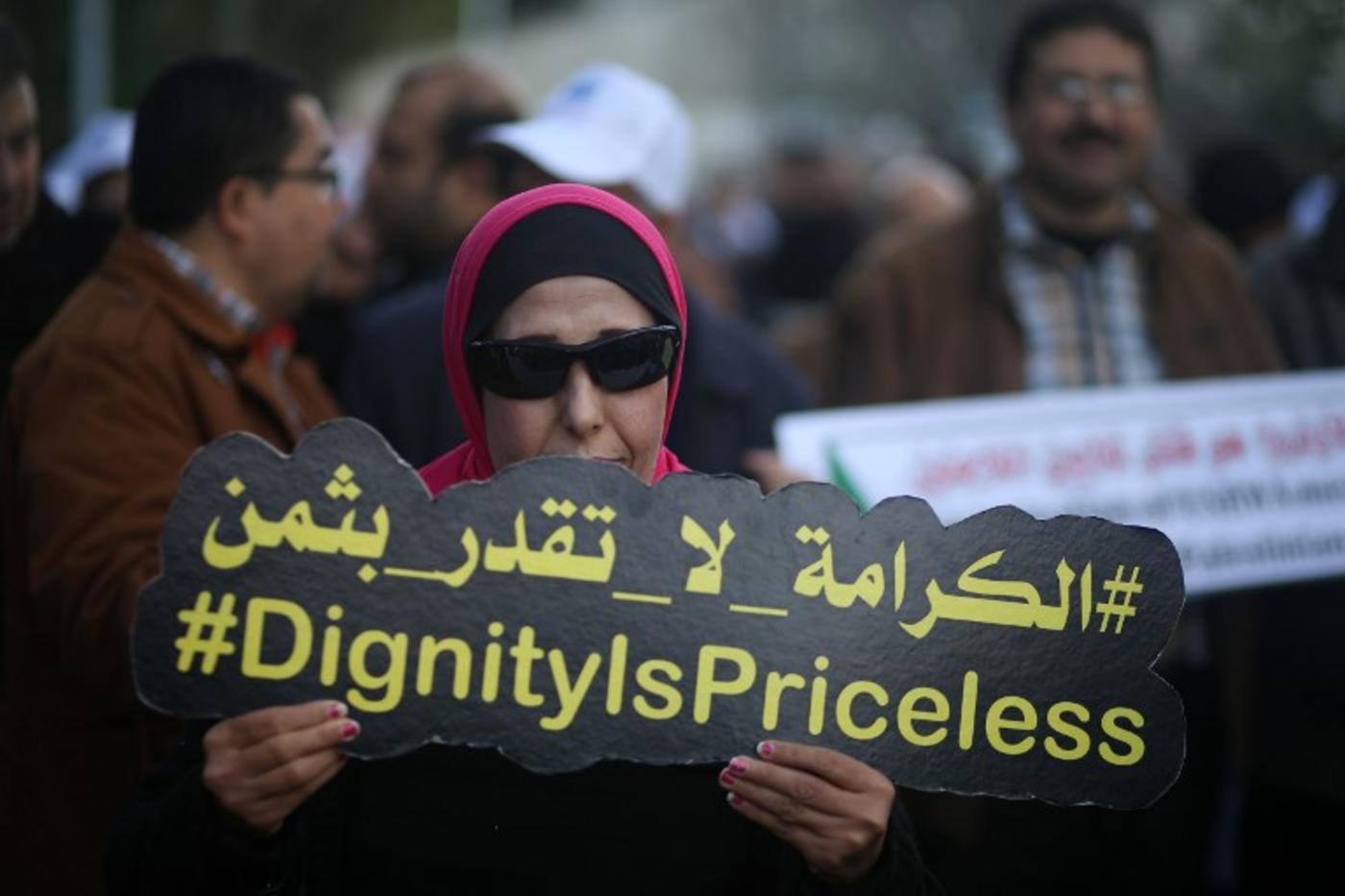 I studied in UNRWA schools, as my father did before me. Without the United Nations Relief and Works Agency for Palestine Refugees, I would have drowned in a swamp of illiteracy and despair, never leaving the refugee camp that my father had to grow into.

But today, with UNRWA facing an existential threat, I fear that my younger siblings are destined to endure more suffering.

In November 1948, my grandfather was uprooted from his village of Hamama and expelled to al-Shaati refugee camp in the beleaguered Gaza Strip. His farm was taken away, his house was demolished, and he was given only a small, wretched shanty in which to shelter his family of nine. Told that these arrangements were temporary, he endured unspeakable tribulations, all the while carrying his old house keys around his neck.

Since the 1948 Nakba, the expulsion of his and other Palestinian families from their homes, UNRWA has been like oxygen for Palestinian refugees, aiming to ease the agony of an oppressed population. The agency has worked to alleviate their extreme poverty while also developing future generations through hundreds of free elementary and vocational training schools and health centres.

My late father studied at an UNRWA school, paving his way to become an accomplished doctor. Until he passed away, he always visited his old primary school teachers, trying to repay them for how well they raised him. Without their help, he often wondered whether he would have remained a barefoot refugee in a muddy camp flooded with sewage water, dependent on bare-bones subsistence aid to cling to life.

If UNRWA disappears, the majority of Gaza's population will have nothing to hope for and nothing to lose

I inherited my father's appreciation of education. On my first day of school, his eyes shone with excitement as I prepared to enter the same UNRWA school where he had studied as a child - the same classroom, and perhaps even the same old, wooden bench upon which he had sat three decades earlier. He told my mother he dreamed that I would be as successful as he was.

For our family, UNRWA schools were preferable to decayed private schools or underfunded government ones. UNRWA teachers were keen to enrich us with knowledge through a variety of activities: poetry and short-story competitions, drawing lessons, morning exercises, field trips and computer tutorials. It was a race to learn, and no one lagged behind. Free education provided equal opportunities for everyone; students from rich families, middle-class backgrounds and even those who suffered from extreme poverty were all welcomed.

For years, UNRWA was able to provide daily meals to students, including homemade pastries, fruits and milk. Some children brought the food home to share with their starving families.

The agency also provided vaccinations to all students, ran periodic medical and dental examinations, and supplied free eyeglasses. Free uniforms, aid and gifts were bestowed on orphans and the poorest children so that they need not feel shame.

When my father died, the UNRWA school's crew and students came to his funeral. They were my second family.

We were given a generous hand to overcome numerous challenges created by Israel's blockade of Gaza. Obstacles were removed from our path, and our dreams flourished. The resilience of Gaza's population, combined with such an encouraging environment, helped to boost literacy rates in Gaza above 96 percent. UNRWA has invested in Gaza's future without erasing its identity, culture and past.

In each of the three recent assaults on Gaza, UNRWA sheltered displaced people in its schools, and later helped thousands of them pay rent and rebuild their homes. It also sought to relieve children's trauma through summer camps that employed thousands of young people in need.

Gaza has received numerous blows to its social and economic structures, and the threat of societal collapse looms large. Standards of living have been devastated by a highly compromised economy, including a virtually non-existent private sector and massive unemployment. Young graduates can barely dream of finding a job, and most households struggle with severe food insecurity.

In fact, UNRWA's employees are some of the few left in Gaza with the minimum purchasing power necessary to keep the devastated economy running. They are the only ones receiving their salaries on time.

Amid Israel's campaign to defund and delegitimise NGOs working in Palestine, UNRWA is one of the few institutions left capable of reaching the poorest families in Gaza, where 80 percent of the population is dependent on subsistence aid. Each year, tens of thousands of young people compete fiercely for a handful of vacancies with UNRWA.

Yet all of this is about to be destroyed. The opportunities that I enjoyed are being undermined by growing political pressure to defund the agency. Schools now have to operate in two or even three shifts a day, and many risk being shut down. Teachers are insecure about their economic well-being, and students who believe they have no future have no incentive to learn.

UNRWA means life to more than two-thirds of Gaza’s population of two million. Its education, healthcare, employment and aid programmes help millions of dispossessed and displaced refugees to find their feet.

If UNRWA disappears, the majority of Gaza's population will have nothing to hope for and nothing to lose.

Palestinians will give up UNRWA only when they are given back their right to life, dignity and self-determination. Defunding it now would lead to disastrous consequences and a deluge of social unrest.

Photo: Palestinian protesters demonstrate in Gaza City on 29 January 2018 against the US move to freeze funding for the UN agency for Palestinian refugees (AFP) 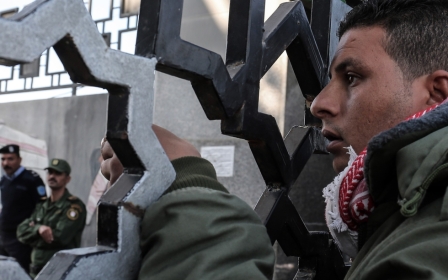