Why we should be cautiously optimistic about Erdogan-Pence ceasefire deal

Yusuf Erim
While a major crisis between allies has been averted, previous deals have failed in the implementation stage 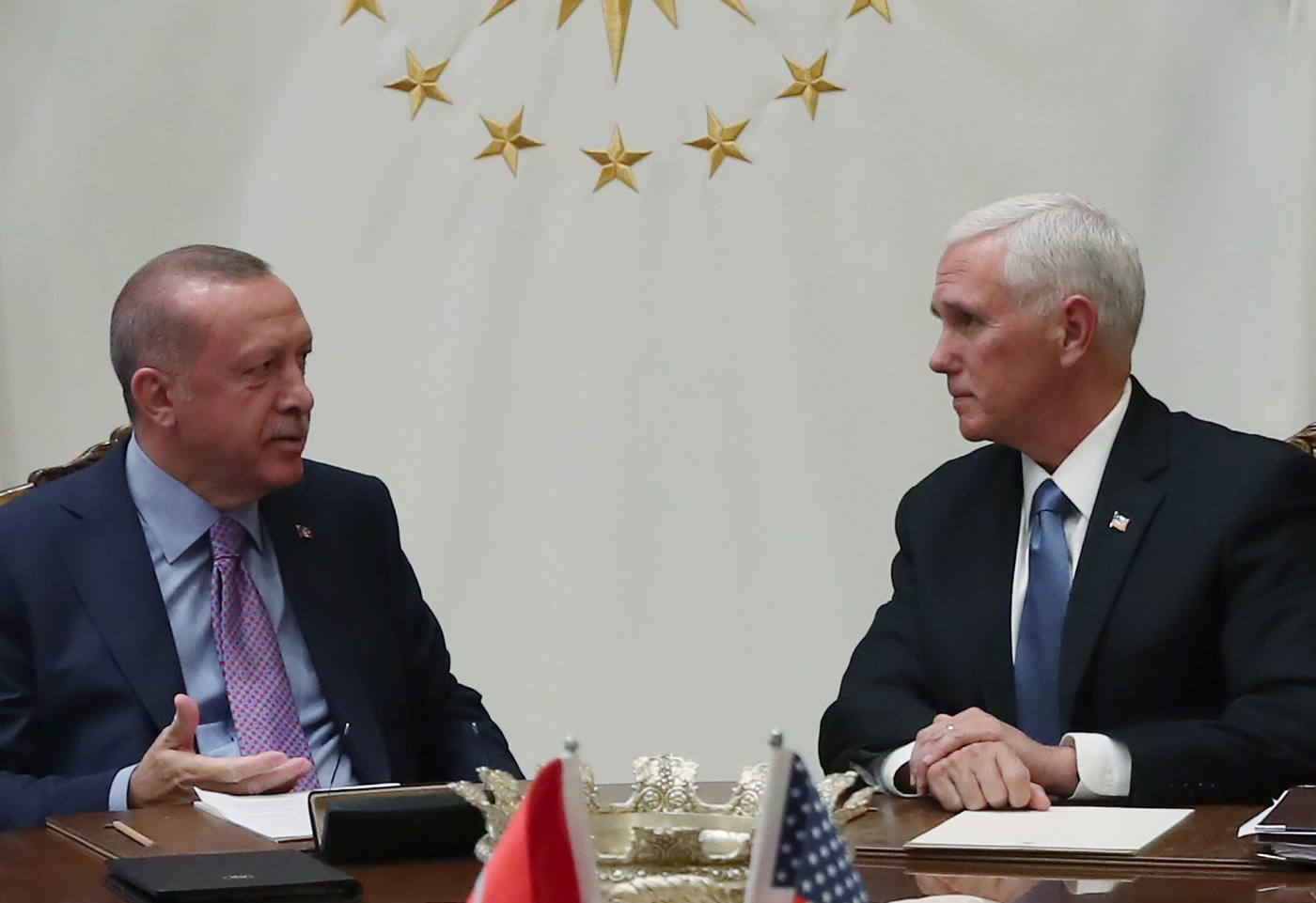 The military incursion was Turkey's third cross-border operation into Syria since 2016 and aimed to expel the Peoples' Protection Unit or the YPG, a Kurdish paramilitary group designated by Ankara as a terrorist organisation, from its borders.

Turkey's military foray into northeast Syria drew strong opposition from the Washington establishment since the YPG composes the backbone of the Syrian Democratic Forces (SDF), the US proxy in the fight against the Islamic State group (IS).

Within days of the operation, the Turks had cleared the YPG presence from the key town of Tal Abyad, although fierce clashes continue for the control of Ras al-Ain.

The rapid expansion of the operation triggered Washington to begin drawing up and imposing sanctions on Ankara, as the US hoped to preserve its crumbling proxy.

As tensions flared between Nato allies, President Donald Trump decided to dispatch a high-level US delegation led by Vice President Mike Pence and Secretary of State Mike Pompeo to broker a ceasefire. 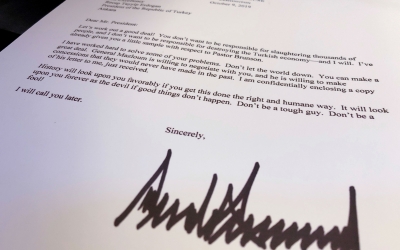 There was a pessimistic atmosphere in the Turkish capital ahead of the meeting between the Americans and the Turks as a leaked Trump letter to the Turkish leader had many believing negotiations would end in failure. Erdogan and Pence exchanged stoic looks, before closing the doors and beginning negotiations that would last for four and a half hours.

The pair emerged in much better spirits and announced that a deal had been reached that would put a halt to Turkey’s week-old operation in northeastern Syria.

The details of the agreement included a 120-hour pause to fighting, giving the YPG time to evacuate the 444km long and 35km deep area along Turkey's border, known as the "safe zone". The conditions of the deal also included the destruction of YPG fortifications and a collection of heavy weaponry that was gifted to the group to fight IS. Trump hailed the "ceasefire" as a success at a campaign rally in Texas.

Erdogan hinted that if the YPG disarmed and voluntarily left the safe zone, the goal of Turkey's military incursions would be met

The Turkish foreign minister, Mevlut Cavusoglu, evaluated the "pause" by saying "Turkey got what it wanted". The deal struck between Nato allies closely resembled what Erdogan said would be acceptable in his speech to members of the governing AK Party at a group meeting in the Turkish parliament a day before Pence's arrival.

Erdogan hinted earlier that if the YPG disarmed and voluntarily left the safe zone, the goal of Turkey's military incursions would be met and the operation could then be concluded. While the Americans are calling the deal a ceasefire, and the Turks refer to it as a pause, both camps will most likely agree that it's a diplomatic victory and call it mission accomplished.

The safe zone agreement seems to have averted a major diplomatic crisis between the US and Turkey. But, it's wise to remain cautiously optimistic as previous deals between allies have failed in the implementation stage and this current accord faces many pitfalls. One of the major issues will be whether or not the YPG will evacuate the safe zone.

Both the US and Turkey had previously agreed on a 90-day road map plan for the city of Manbij that included the expulsion of the YPG. However, 18 months later, the plan still has not been implemented.

The US control over its proxy will be a critical factor in meeting the conditions set forth in Ankara on 17 October.

The US Congress' response to the Erdogan-Pence deal also has the potential to derail the deal. While talks were progressing in Ankara between both delegations, a bipartisan group of senators led by the Republican Senator Lindsey Graham and Democrat Chris Van Hollen were working on a "hard hitting" sanctions package.

In his initial response, Senator Graham sounded positive, calling the deal a "breakthrough" and stating that he was "ready to continue working with the president".

Despite progress, Congress maintains a negative view toward Turkey. While the deal envisions current sanctions on Turkey being lifted once Operation Peace Spring is concluded, it may not stop Congress from pushing for further sanctions against Turkey. Any move by the House or Senate to punish Turkey would be viewed as a violation of the Ankara accord and would destroy all confidence the Turks have in the White House's ability to deliver on promises.

While the YPG and Congress are an important variable in the safe zone equation, Moscow's position will be a determining wildcard. The 120-hour pause period for the implementation of the deal happens to expire on 22 October, which coincidentally is the day President Erdogan will be travelling to Sochi to meet his Russian counterpart, Vladimir Putin.

As US influence in Syria continues to wane, Moscow has doubled down on Syrian President Bashar al-Assad and capitalised on the withdrawal of US troops from the safe zone by entering the area.

I asked Cavusoglu during his press conference on Thursday about the status of Manbij and Ain al Arab (Kobane), two cities that are in the safe zone but now have Syrian government forces and Russians present. The top diplomat told me that these areas would require negotiations with Russia and be placed high on the agenda at the Sochi meeting.

Turkey may have reached an agreement with the US, but the trickle down of diplomacy from the table to the field will require the Russians to play along. 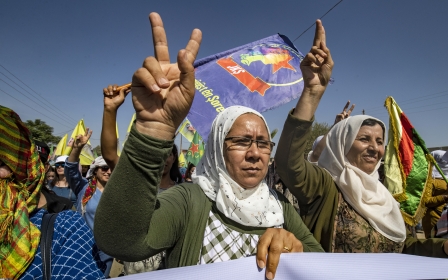 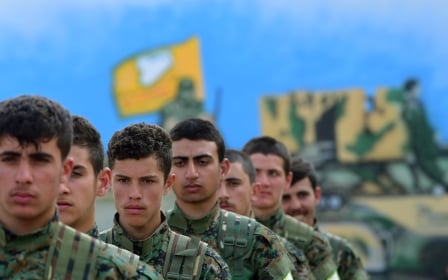 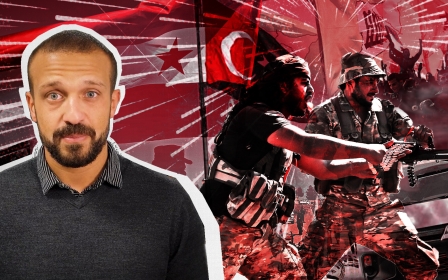