Funds part of $3bn grant to Sudan announced by UAE and Saudi Arabia earlier this month, to include $500m in central bank deposits 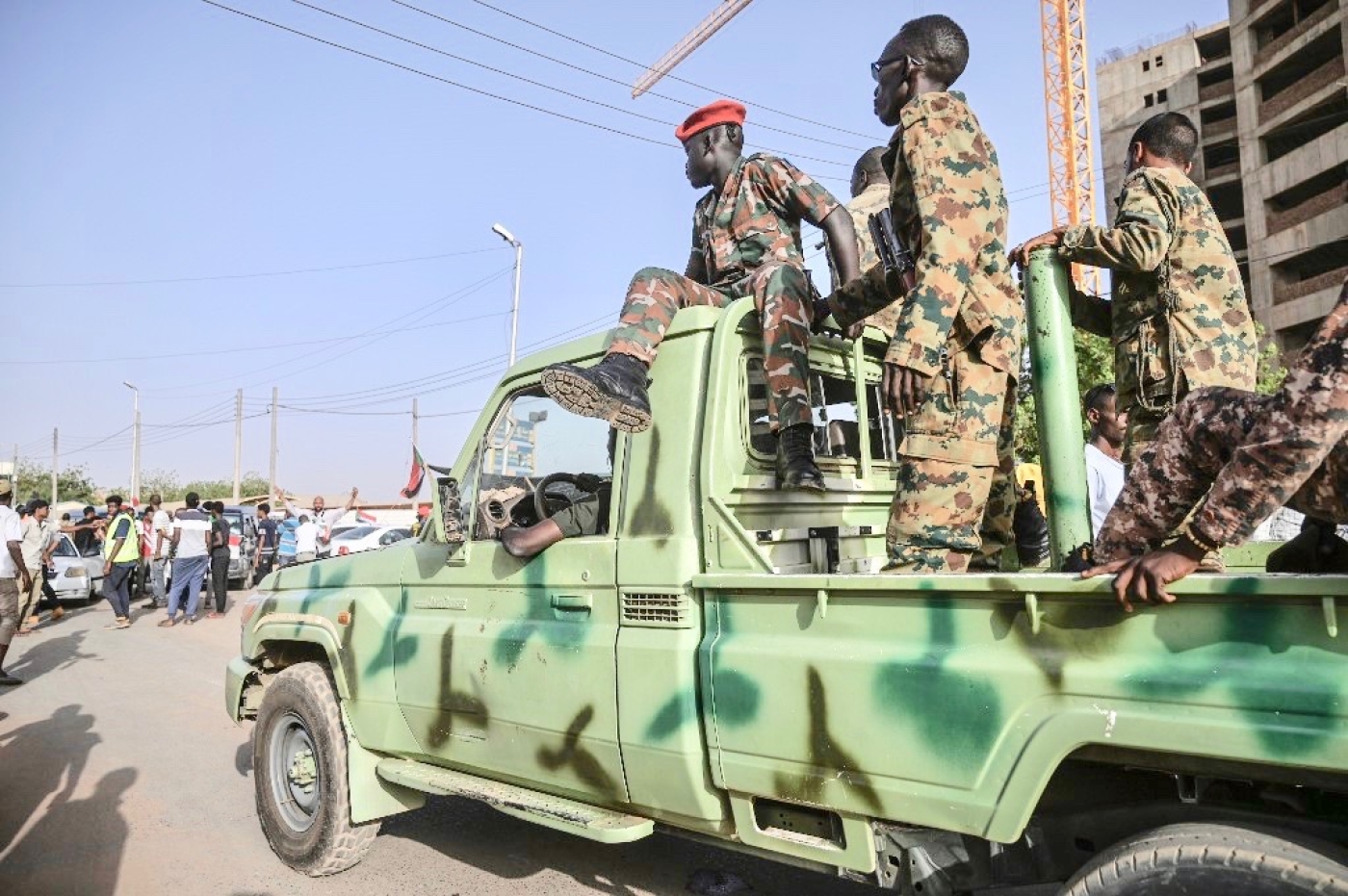 The deposit was part of a $3bn grant to Sudan announced by the United Arab Emirates and Saudi Arabia earlier this month, which was to include $500m in central bank deposits, Saudi state news agency SPA said when it was announced.

Sudan's economic crisis triggered mass protests that led to the ousting of former president Omar al-Bashir earlier this month. The country of 40 million has been suffering from rapid inflation and shortages of cash, fuel and other basic products, Reuters said.

A transitional military council took over from Bashir. Still, demonstrations have continued as protesters call for a rapid handover of power to civilians.

Sudanese protesters on Sunday said they welcomed a breakthrough in talks the previous day with army rulers who agreed to form a joint civilian-military council, paving the way for the civilian administration demanded by demonstrators, AFP reported.

Saturday's agreement would replace the existing 10-member military council that took power after the army ousted Bashir on 11 April amid the massive protests.

"What happened yesterday is a step towards having a civilian authority," said Mohamed Amin, one of thousands of demonstrators who have been camped for weeks outside the army headquarters in the capital Khartoum. "We are happy about the progress in the talks, but we are still waiting for the composition of the council and the civilian government."

The joint civilian-military council would be the overall ruling body, the protest leaders say, while a new transitional civilian government would be formed to run the country's day-to-day affairs, a key demand of protesters.

That civilian government would work towards having the first post-Bashir elections.

The demonstrators said they would pursue their sit-in until a civilian administration is set up.

"We are now in consultation about what percentage of the council should be represented by civilians and how much by the military," said Rabia, who is involved in talks.

Still, the joint committee talks that were expected on Sunday were cancelled, activists said.

The military council has so far insisted it will stay in power for a two-year transitional period. Western governments have expressed support for the protesters' demands, but Sudan's key Gulf Arab lenders have backed the military council.

Of the $3bn, the oil-rich countries pledged to inject $500m in Sudan's central bank to support its weakening currency.

The remaining $2.5bn was to help provide food, medicine and petroleum products, according to the official Saudi Press Agency.

A delegation from Saudi Arabia and the UAE met with Sudan’s ruling military council in Khartoum earlier this month, according to Sudan’s state news agency SUNA.

The head of the military council, Abdel Fattah al-Burhan, received “a high-level” delegation that delivered a message from Gulf leaders expressing the two countries' interest in Sudan’s stability and security.

Egypt's general-turned-president Abdel Fattah el-Sisi called Burhan on the same day to offer his backing, a spokesman for Sisi said.

Sudan's economy has worsened over the years, hit by multiple armed conflicts and secession by oil-rich South Sudan in 2011. 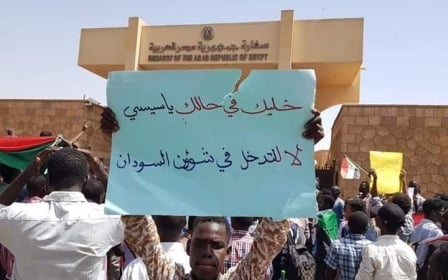