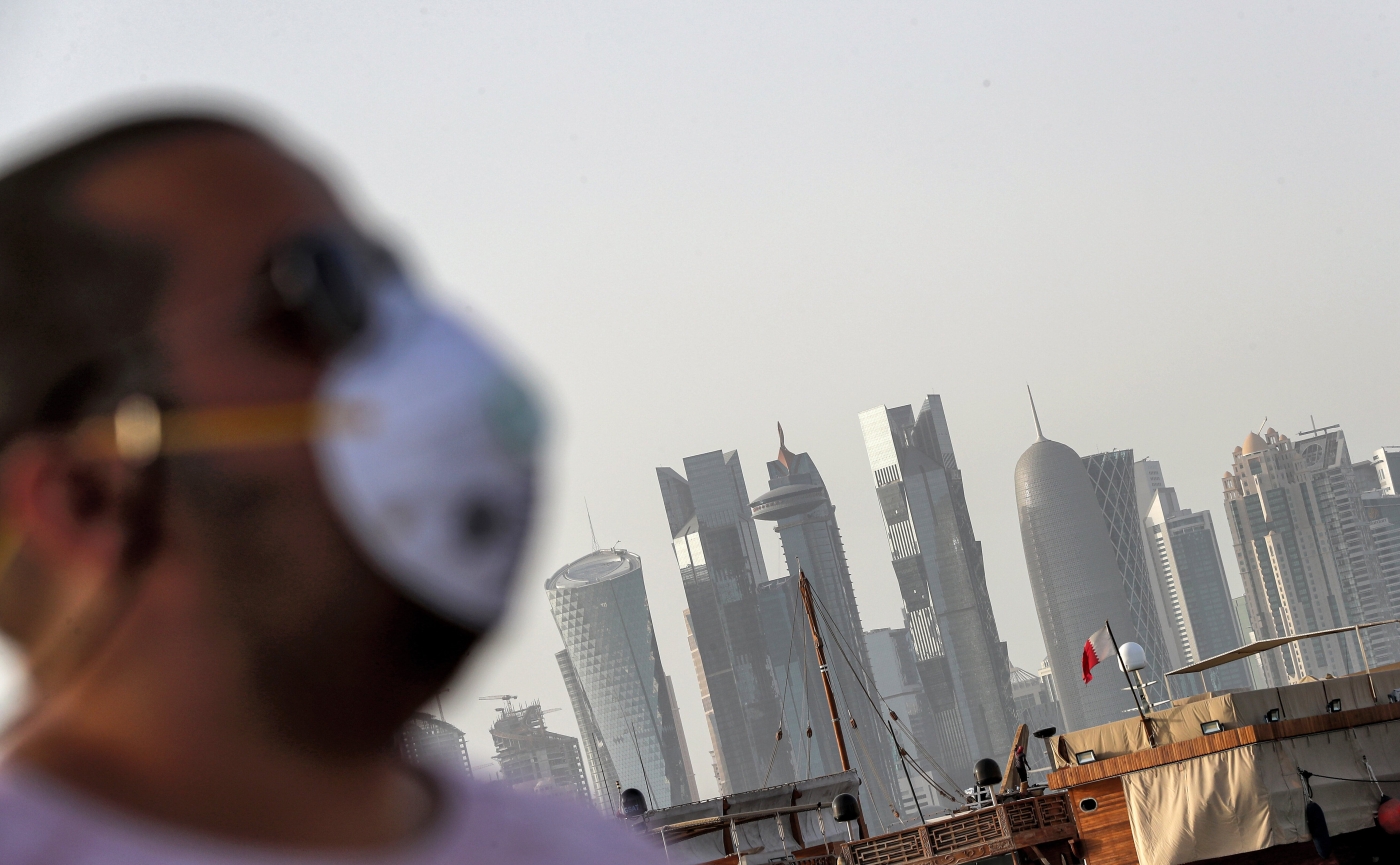 The Gulf state has closed all shops except food outlets, pharmacies, and delivery services which would operate normally (AFP)
By
MEE staff

Qatar state television named and shamed 14 nationals who violated restrictions set to curb the spread of the coronavirus, adding that nine of the persons had been arrested by authorities.

The 14 individuals were said to have violated a home quarantine pledge they undertook after returning from abroad, a presenter on Qatar state TV said.

Home isolation was an option given to nationals who returned to Qatar after the gas-rich nation reported a spike in coronavirus cases. So far, Doha has reported 494 cases of the coronavirus, but has yet to report any deaths, according to the World Health Organisation.

The country has issued a number of measures in order to help stop the spread of the disease, officially known as Covid-19, which has mushroomed throughout the Middle East.

The Gulf state has issued a ban on non-Qatari citizens entering the country, suspended all public transport, and closed all non-essential shops.

While Qatar has not issued a curfew, it has banned all gatherings and closed down public parks and beaches.

Authorities have said they would set up checkpoints and deploy patrols to monitor whether people are violating the ban on gatherings. 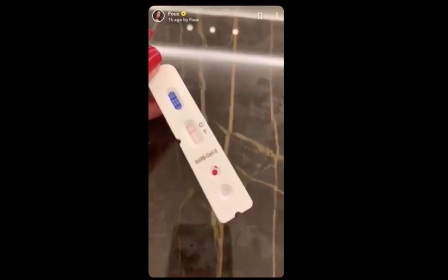