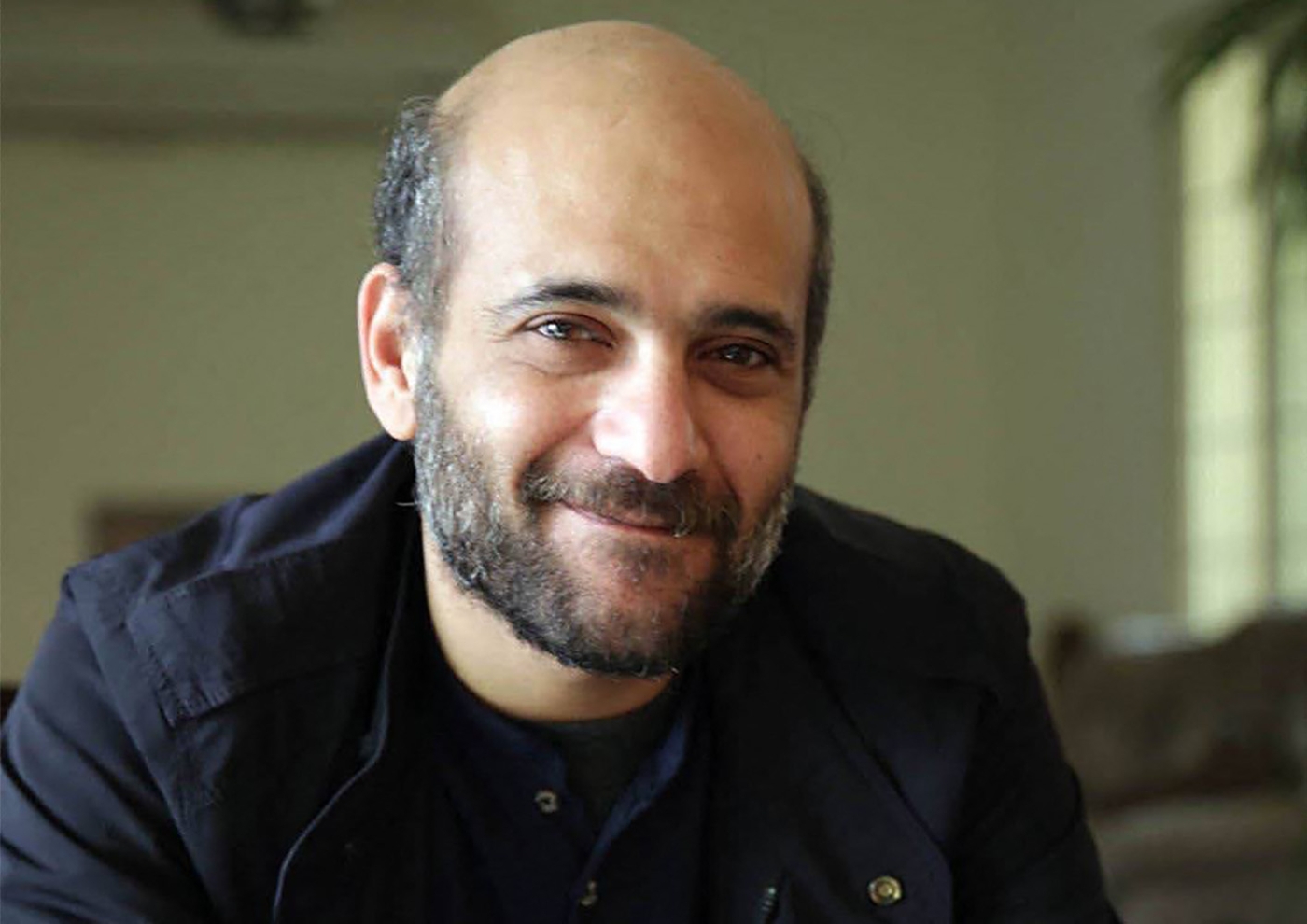 On Wednesday, Egypt's highest civilian court rejected an appeal by a group of 13 people including two prominent activists who were disputing their placement on a terrorist list for a period of five years, a judicial source said.

Among the group are Ramy Shaath, a co-founder of Egypt's pro-Palestinian Boycott, Divestment and Sanctions (BDS) movement, and activist and former member of parliament Zyad el-Elaimy.

The 13 have been detained since 2019 in the Hope coalition case, in which authorities accused the group of being funded by the Muslim Brotherhood in order to incite revolution and commit violence. 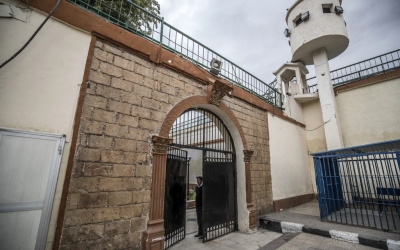 They were put on the terrorism list in April 2020, Reuters reported.

Colleagues and activists said the arrests were aimed at preventing the formation of a secular coalition ahead of parliamentary elections in 2020, and the detentions have become one of Egypt's most high-profile human rights cases.

The Court of Cassation's decision is final, the judicial source said.

Shaath's family said it was appalled by the decision to keep him on the list, which carries an asset freeze and travel ban, and called for his immediate and unconditional release.

"Neither we, his family, nor his legal team have been given any legal proof to justify such an abusive decision, nor was Ramy granted his legal right to communicate with counsel," the family said in a statement.

In February, a panel of United Nations experts called for the removal of Elaimy and Shaath from the terrorist list.

"We are deeply disturbed about counter-terrorism law... and in particular the misuse of listing procedures at national level, to attack individuals engaged in human rights work," the experts said in a statement.

Two days ago in Brussels, European MFAs and officials had nice breakfasts with their Egyptian counterpart. Today, we see the Egyptian authorities launch a new crackdown on the Egyptian Human rights community.

Were Human Rights absent from the menu? 1/2 pic.twitter.com/QnvUaSmUSj

“I am proud of my son Ramy. His commitment to both his home countries of Egypt and Palestine is unique, and our family rejects any attempts to rob him of his proud identity as both Egyptian and Palestinian.

"He never joined any terrorist organisation. He is an honest, patriotic and productive person.

"I call upon the Egyptian authorities to order his unconditional release and immediately remove his name from this list.”

A terrorism designation involves prosecutors placing people on the terrorism list and a criminal court then either affirming or rejecting the placement. A listed person can appeal.

Celine Lebrun Shaath, Ramy Shaath’s wife, said: “This ruling bans Ramy from travel for five years, freezes his assets and deprives him of his rights.

"If by some miracle he is released conditionally, I would still be prevented from reuniting with my husband and Ramy would simply find himself in the bigger prison that Egypt has become.”

Call for end to crackdown

Since Egyptian President Abdel Fattah el-Sisi seized power in 2013, hundreds of journalists, activists, lawyers and intellectuals have been arrested.

The country has also often been accused of using human rights defenders as bargaining chips, with Human Rights Watch (HRW) estimating that more than 60,000 political prisoners have been languishing in Egyptian jails since Sisi became president in 2014. 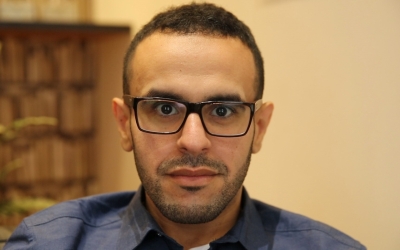 Last month, 63 organisations, including HRW and Amnesty International, called on Sisi to immediately "end a crackdown on freedom of association, independent groups, and peaceful dissent”.

"We share the assessment of the UN Working Group on Arbitrary Detention that arbitrary detention is a systematic problem in Egypt," the statement read.

"Since President Sisi came to power, Egyptian security forces, with the complicity of prosecutors and judges, have arbitrarily arrested and detained thousands of people on the basis of unfounded terrorism-related charges."

On Wednesday, US State Department spokesperson Ned Price said Washington was concerned by the continued detentions, indictments and harassment of Egyptian civil society leaders, academics and journalists and had raised these concerns with Cairo.

The United States had told the Egyptian government that individuals like Hossam Bahgat, a prominent journalist and human rights advocate, should not be targeted, Price told reporters. 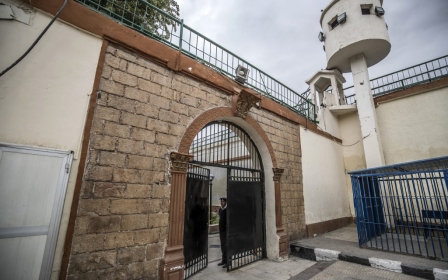 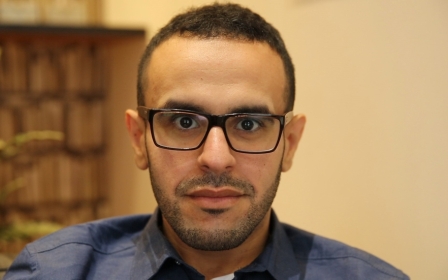 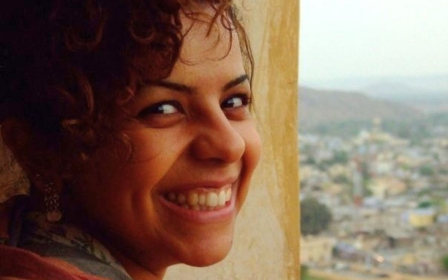