Egypt's currency in freefall: What does it mean and why now?

Egypt's decision to float its currency led the Egyptian pound to lose 50 percent of its value - but what does it all mean? 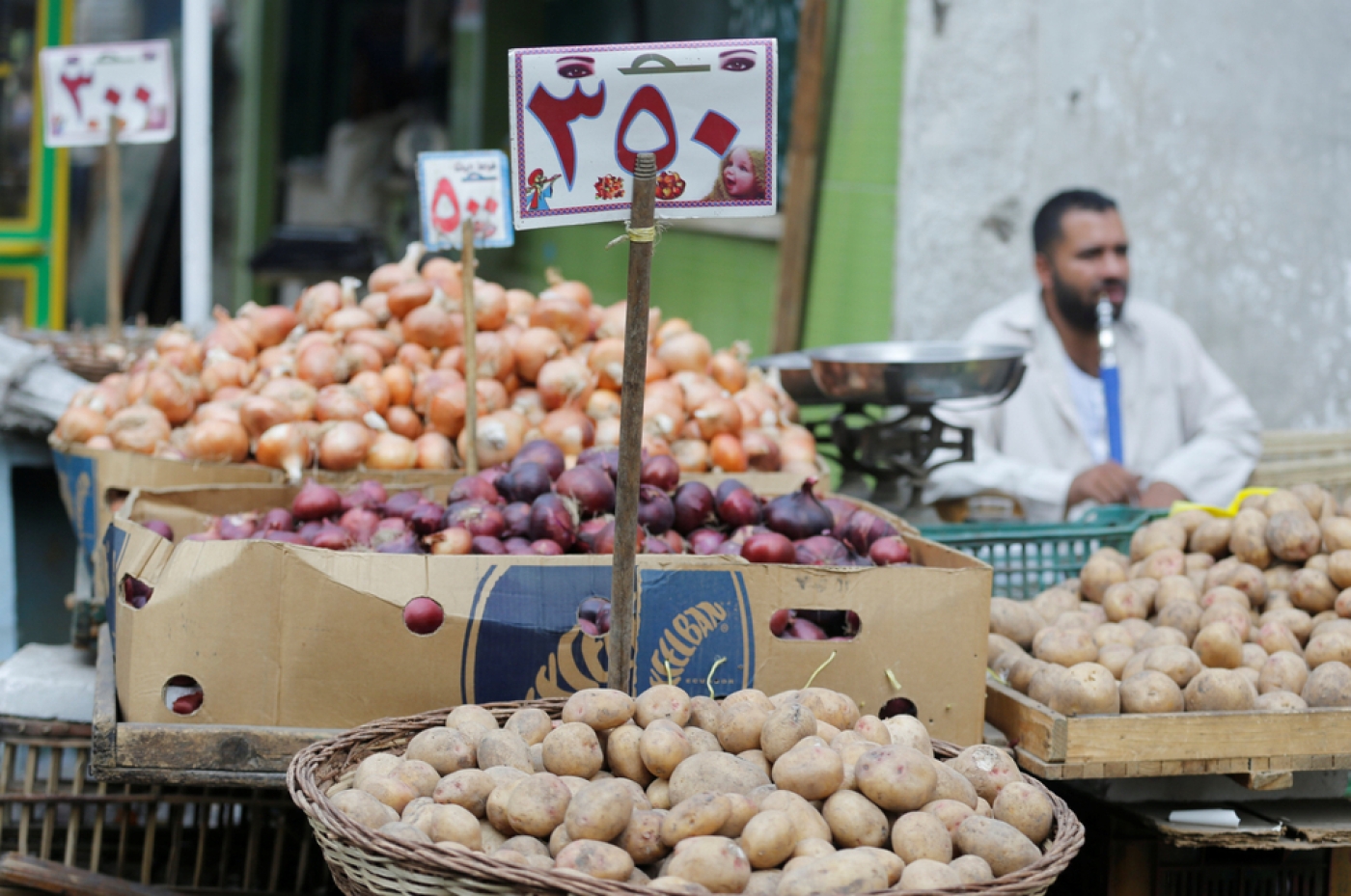 Egypt announced on Thursday that it is floating its currency for the first time in decades. MEE looks at what this will mean for ordinary Egyptians, and why the central bank has taken this drastic step now.

What does “floating the currency” actually mean?

“Floating the currency” is a phrase used by many but understood by few. Essentially, it means the government is no longer controlling the value of the Egyptian pound compared to other currencies. For decades, it had been pegged to the US dollar, which meant that its value would only go up or down in tandem with the relatively stable greenback. Now, though, its value will fluctuate freely, so it can rise or fall on a daily basis.

What will it mean for ordinary Egyptians?

The value of the Egyptian pound dropped by nearly 50 percent on Thursday. This means that what you could buy for 10 pounds yesterday theoretically would cost almost 20 today. Egyptian economist Rami Orabi says these price increases could last for “months”. However, in the long term, it is hoped that flotation will bring down inflation – which hit a seven-year high of 15.5 percent in August – and make everyday goods more affordable.

Mohammad Ayesh, an Egyptian journalist and analyst, told Middle East Eye he expected the value of the pound to continue falling over the coming days, due to a lack of hard currencies in the country's central bank.

"From now we will see high inflation and high prices for most primary products in Egypt," he said. "I expect the pound to reach a rate of 20 to 22 to the dollar." Values fell to 14 pounds to the dollar on Thursday after Egypt floated its currency.

Why is Egypt doing this now?

Egypt has been running desperately short of foreign currency. This makes it hard to sustain the economy, which relies on buying huge amounts of goods from abroad (using that scarce foreign currency). It currently exports energy and wheat, but imports most other goods – in short, it buys much more than it sells. Some economists say that floating the currency will help to build up reserves of foreign currency by helping it to attract foreign investment. This would mean Egypt had enough cash to import staple items, putting an end to long food queues and shortages of basic goods.

Floating the currency was also a key demand made by the IMF. In August, it agreed “in principle” on a deal to loan Egypt $12bn. It has welcomed the decision to float the currency, saying it will “improve Egypt’s external competitiveness”.

It also follows comments last week from IMF chief Christine Lagarde, who said Egypt was undergoing a currency "crisis" and suggested a quick devaluation to tackle a widening gap between the official and black market rates.

On the black market this week the dollar was trading at a historic high of 18 pounds before losing value amid speculation of a devaluation. Importers and businesses had been forced to resort to the black market for dollars, due to a central bank shortage, with the high prices making their businesses increasingly unfeasible.

What other demands has the IMF made?

The full details of the deal have not been made public. However, Egypt has embarked on a raft of austerity measures, cutting subsidies for consumer goods and privatising state-owned companies in line with the IMF’s economic free market vision.

Egypt has also been borrowing money from abroad to meet the IMF’s conditions for a loan – the money-lender has reportedly demanded that Egypt boost its stocks of foreign currency before it can be sent the money.

In September, Egypt reportedly received a $2bn loan from Saudi Arabia – which used to deliver regular cash injections to boost the Egyptian economy – to build up its foreign currency reserves. It is believed that Egypt needed a total of $6bn extra cash before it gets the IMF injection. Ayesh, the Egyptian analyst, said the IMF loans would reduce pressure on the Egyptian pound, but time was needed for there to be an effect.

For Egyptians facing an economic crisis, and for a government facing shortages and public dissent, how much time is left remains to be seen.