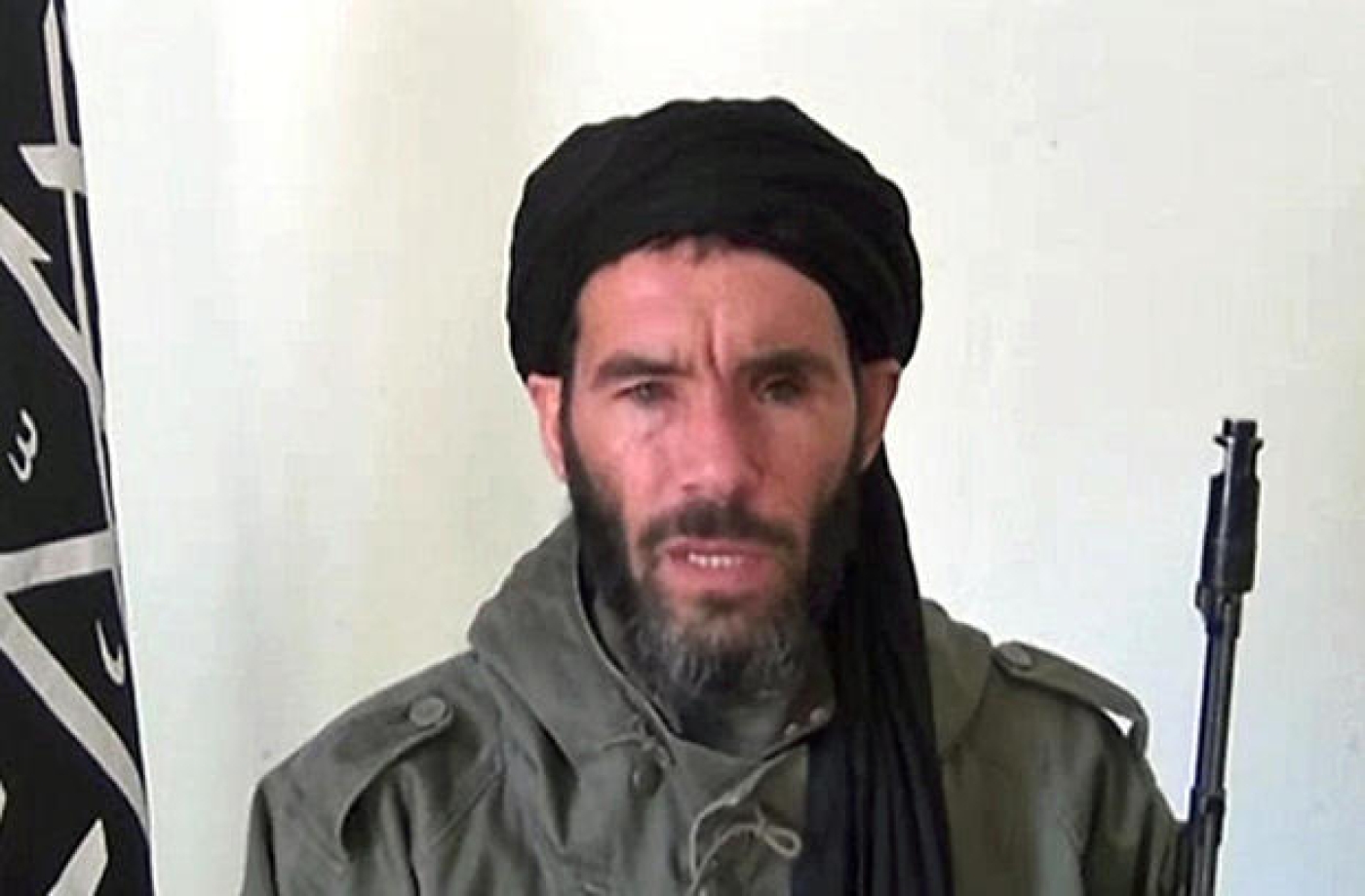 ALGIERS – Mokhtar Belmokhtar, the highly influential Algerian leader of the al-Qaeda-affiliated Al-Mourabitoun group, has apparently been dismissed by the group's council of elders, Mauritanian and Malian security sources have told MEE.

The council has reportedly appointed Belmokhtar's deputy, Abderrahmane al-Sanhaji, another Algerian, without yet making it official.

“Little is known about him, except that he is younger than Belmokhtar, of whom he is also the right-hand man”, an Algerian intelligence official told MEE.

“He is one of the former leaders of Al-Moulathamine,” he added, referring to “The Turbanned”, a group created by Belmokhtar when he split from Al-Qaeda in the Islamic Maghreb (AQIM) in 2012.

“Sahnaji is a survivor of Operation Tiguentourine, the In Amenas hostage crisis at an oil base in Algeria in January 2013. He was on the other side of the Libyan border, in a group supporting the terrorists,” said the intelligence source. Belmokhtar is currently in hiding in Libya.

The tensions with Belmokhtar reportedly date back to December 2016. At that time, Al-Mourabitoun’s council of notables met to discuss the merger of the armed groups under the command of the Malian Tuareg leader Iyad ag-Ghali.

The creation of this new movement, the Group for the Support of Islam and Muslims in the Islamic Maghreb, was announced in February, but it was most likely formed a little earlier.

This organisation, which pledged allegiance to Ayman al-Zawahiri, the current leader of Al-Qaeda, brings together several personalities from armed Islamist groups in the region: Iyad Ag Ghali (Ansar Dine), Djamel Okacha, aka Yahia Abu al-Hammam (the Rmirate of the Sahara, a branch of AQIM) and Mokhtar Belmokhtar.

‘His men must remain faithful to him’

“For these men, who plan to meet regularly, the absence of Belmokhtar is already a problem,” the Mauritanian source told MEE.

“But Al-Mourabitoun’s council of notables was initially annoyed. It had repeatedly asked Belmokhtar to join them, but he never came.

“During this meeting, they expressed their agreement with the merger. They said their group would conform to the new command’s strategy, but they added that Al-Mourabitoun would remain autonomous for all operational aspects."

“Belmokhtar rejected these decisions on the pretext that they should not be taken without him, and that even though he is far away, his men must remain faithful to him.”

‘Throughout his jihadist career, Belmokhtar has often been dismissed. But he has always come back’

The reasons for Belmokhtar's absence are linked to his health: last November, he and other AQIM leaders were hit in a drone strike.

Belmokhtar suffered a bad back injury, sustained second-degree burns and was reportedly treated by a doctor from Ghadames, a southern Libyan oasis town, and a Nigerian nurse.

On the Algerian side, a source close to the Tiguentourine file believes that this sudden development was “predictable”.

“When Le Borgne [‘the one-eyed man’, Belmokhtar’s nickname after he lost an eye in Afghanistan] took refuge in Libya in 2014, he left behind several executives of the Katiba al-Moulathamine – Malians, Algerians, and Mauritanians.”

At first, things were proceeding fine without him, the source said, but in time, his absence became a problem.

“It was probably this absence that prompted Abu Walid al-Sahraoui to break with Al-Mourabitoun and join the Islamic State (IS) group in 2015.”

This side-lining of Belmokhtar was confirmed by Malian security services, who said he has now been awarded a new status.

“He has gone from ‘leader of a dangerous terrorist group’ to ‘isolated terrorist’,” one source said.

But in Algiers, a former anti-terrorist officer stressed that Belmokhtar “should not be buried so quickly” and added: “Throughout his jihadist career, Belmokhtar has often been dismissed. But he has always come back.” 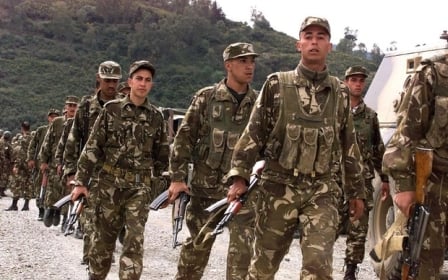 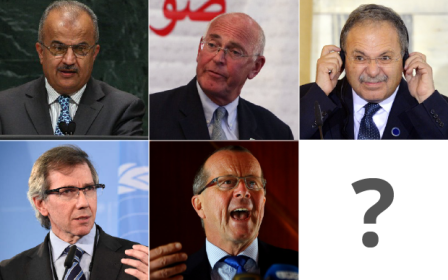 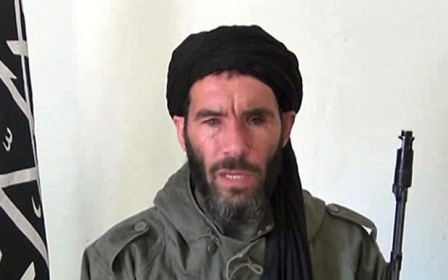