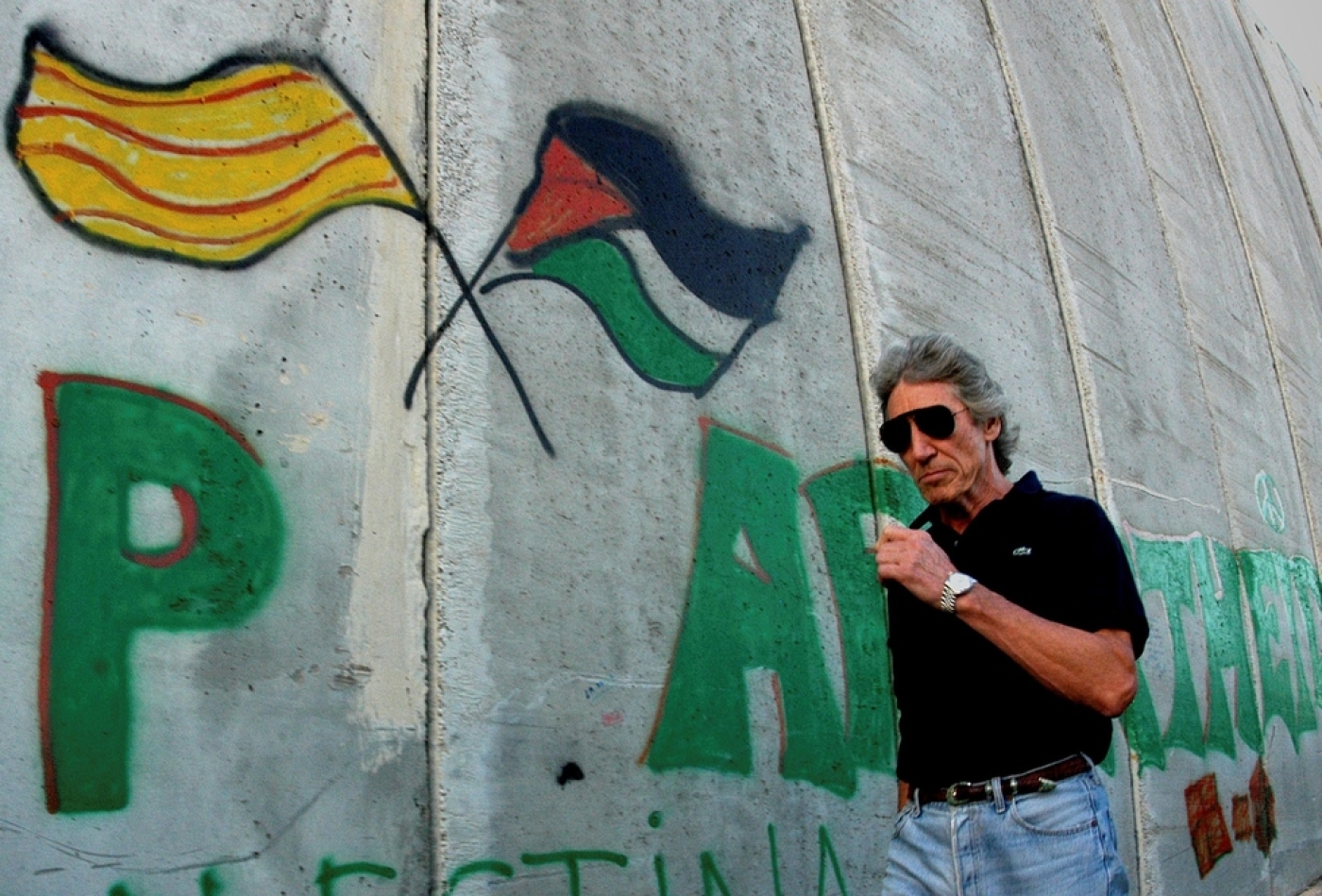 File photo of Roger Waters walking along the Israeli separation wall in the West Bank city of Bethlehem, 21 June 2006 (Reuters)
By
MEE and agencies

German public broadcasters have dropped plans to air concerts next year by British ex-Pink Floyd frontman Roger Waters, citing what they call "accusations of anti-Semitism against him".

Waters is an outspoken advocate for Palestinian human rights.

The artist, part of one of the most critically-acclaimed and commercially-successful rock bands from 1965-1985 before going solo, is a member of the Boycott, Divestment and Sanctions Movement (BDS) that targets Israel over its illegal occupation of Palestinian territories.

Five state television and radio affiliates of the national ARD network have pulled out of broadcasting concerts by the 74-year-old Waters in Berlin and Cologne, scheduled next summer "in reaction to anti-Semitism accusations against him," Berlin and Brandenburg public radio (RBB) said.

RBB, part of the ARD network, said it wanted to send a message to other artists who, heeding BDS' call, refuse to perform in Israel. Waters joined the movement in 2011.

"Taking a clear position here is an important signal for RBB to the Jewish communities in Berlin and Brandenburg," RBB director Patricia Schlesinger said in a statement.

BDS supporters say the movement aims to promote the rights of Palestinians and has no prejudice against Judaism.

"The quick and decisive reaction by the broadcasters ...is an important signal that rampant anti-Semitism against Israel has no place in Germany," said Josef Schuster, president of The Central Council of Jews in Germany.

Marek Lieberberg, Waters' tour director, said that German Jews were right to be concerned about "clearly visible and growing anti-Semitism" in Germany - alluding to the far right's surge in recent German elections - but that the broadcasters' decision was "absolutely ridiculous".

Lieberberg, the son of Holocaust survivors, told the Mannheimer Morgen daily that while he rejected BDS, he separates personal opinions from work.

"I cannot and do not want to deny [Waters] his right to freedom of opinion," he said.

Despite the many attempts to silence Waters, he has continued to voice his support for Palestinian rights. At a talk in Vancouver last month, he accused Israel of ethnic cleansing against Palestinians.

Waters said that his own “difficulties” – which include being smeared as an anti-Semite, due to his outspoken support of BDS - pale in comparison with the trials of living under occupation.

"I know the depths to which my opponents will sink to blacken my name," he said.

The movement, launched in 2005 as a non-violent campaign to press Israel to heed international law and end its occupation of territory since 1967, has gathered momentum in recent years even if its economic impact remains negligible.

Germany has long sought to distance itself from the horrors of the Nazi Holocaust and become one of Israel's closest allies. 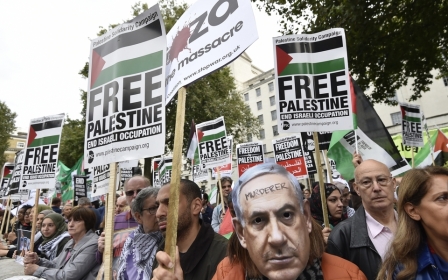