In major step towards normalisation, Benjamin Netanyahu says cooperation will 'bring a blessing to many in our region' 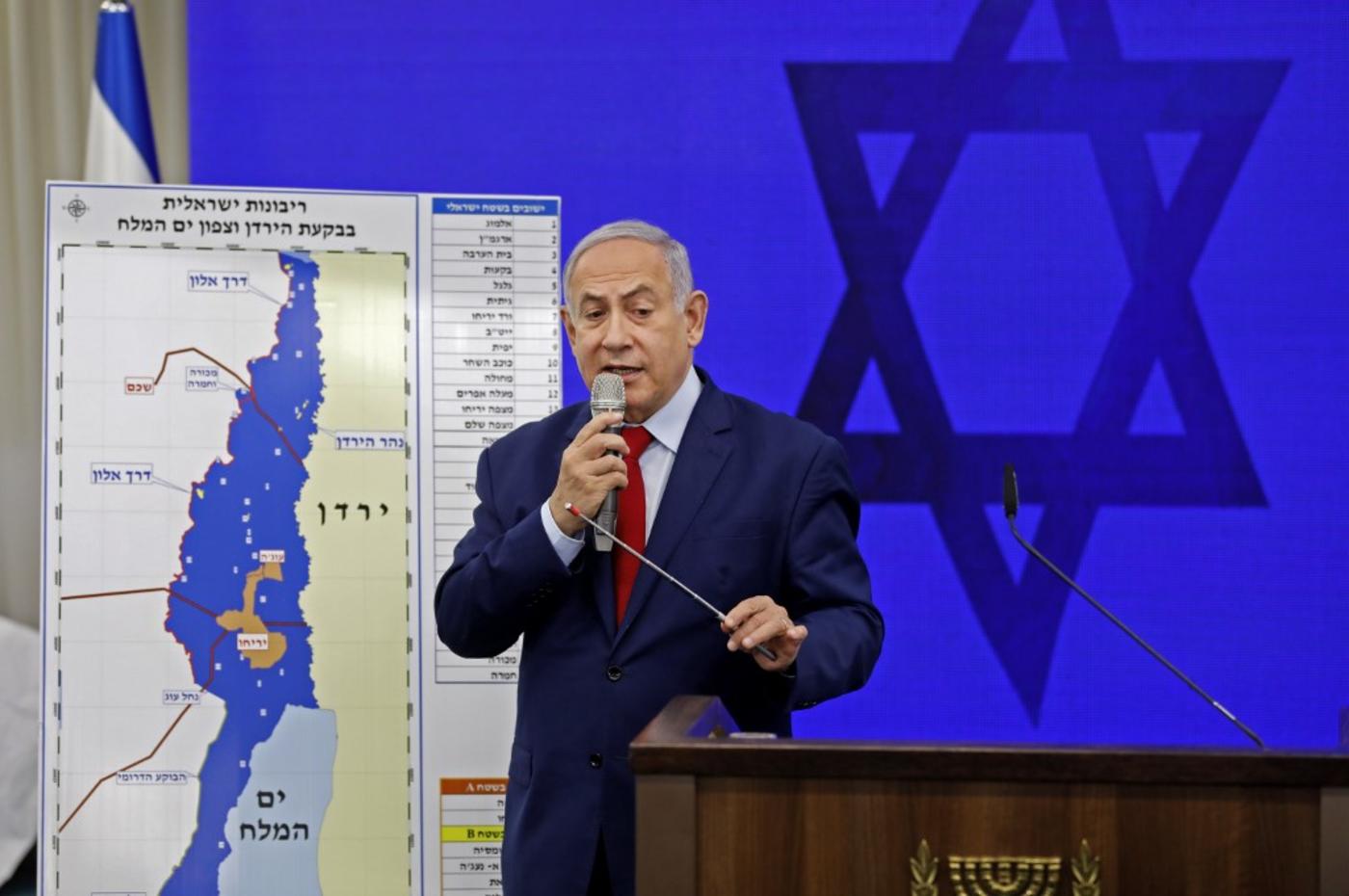 Israel and the United Arab Emirates will form a partnership to combat the coronavirus pandemic, Israeli Prime Minister Benjamin Netanyahu said on Thursday, in a major step towards normalisation between the two countries.

Netanyahu announced the initiative less than a week before the 1 July deadline for the Israeli government to start the process of annexing parts of the occupied West Bank.

"This will bring a blessing to many in our region," Netanyahu said.

"This scientific and medical agreement forms part of constructive cooperation aimed at addressing the COVID-19 pandemic to safeguard the health of the region’s peoples. As a result of the pandemic’s spread worldwide, it is imperative to place the protection of humanity at the forefront of global action to overcome this unprecedented crisis," WAM added.

The UAE does not have formal relations with Israel, but the two countries are in a de facto alliance with the United States and Saudi Arabia against Iran.

Earlier this year, Abu Dhabi sent two planes carrying medical supplies intended for Palestinians to Tel Aviv in the first known direct flights between the UAE and Israel. Palestinians refused to receive both shipments, protesting that they were not part of the coordination effort to deliver the aid.

Palestinian rights activists decried the op-ed itself as a form of normalisation.

Last year, Israeli Foreign Minister Israel Katz visited Abu Dhabi, where he discussed the "Iranian threat" with Emirati officials, his office said at the time. And in 2018, Miri Regev, who was serving as Israel's minister of culture and sport, flew to the UAE capital and went on a public tour of the Sheikh Zayed Grand Mosque. Coronavirus in the UAE: Migrant workers from northeast India desperate to get home
Read More »

Last week, senior Emirati diplomat Anwar Gargash said that even if Israel annexed parts of the West Bank in violation of international law and against the protests of the Arab League, there remained grounds for cooperation with the UAE.

"We can come to a point where we come to a given Israeli government... and we say, 'we disagree with you on this. We don't think it's a good idea, but at the same time, there are areas such as Covid, technology and other things that we can actually work together on,'" Gargash said, according to the Jerusalem Post.

On Wednesday, UN Secretary-General Antonio Guterres said Israel's annexation of Palestinian land would be a "watershed moment" and mark a "serious violation of international law".

"Israel is testing the resolve of the international community, thinking that its colonial apartheid will prevail," Maliki said. "We must prove it wrong."

Diplomacy
Egypt's President Sisi in Sudan with Ethiopia's dam on agenda
Diplomacy
Germany-Morocco tensions: Why is Rabat so upset with Berlin?
Libya Crisis
Libya's Dbeibah made secret visit to Turkey