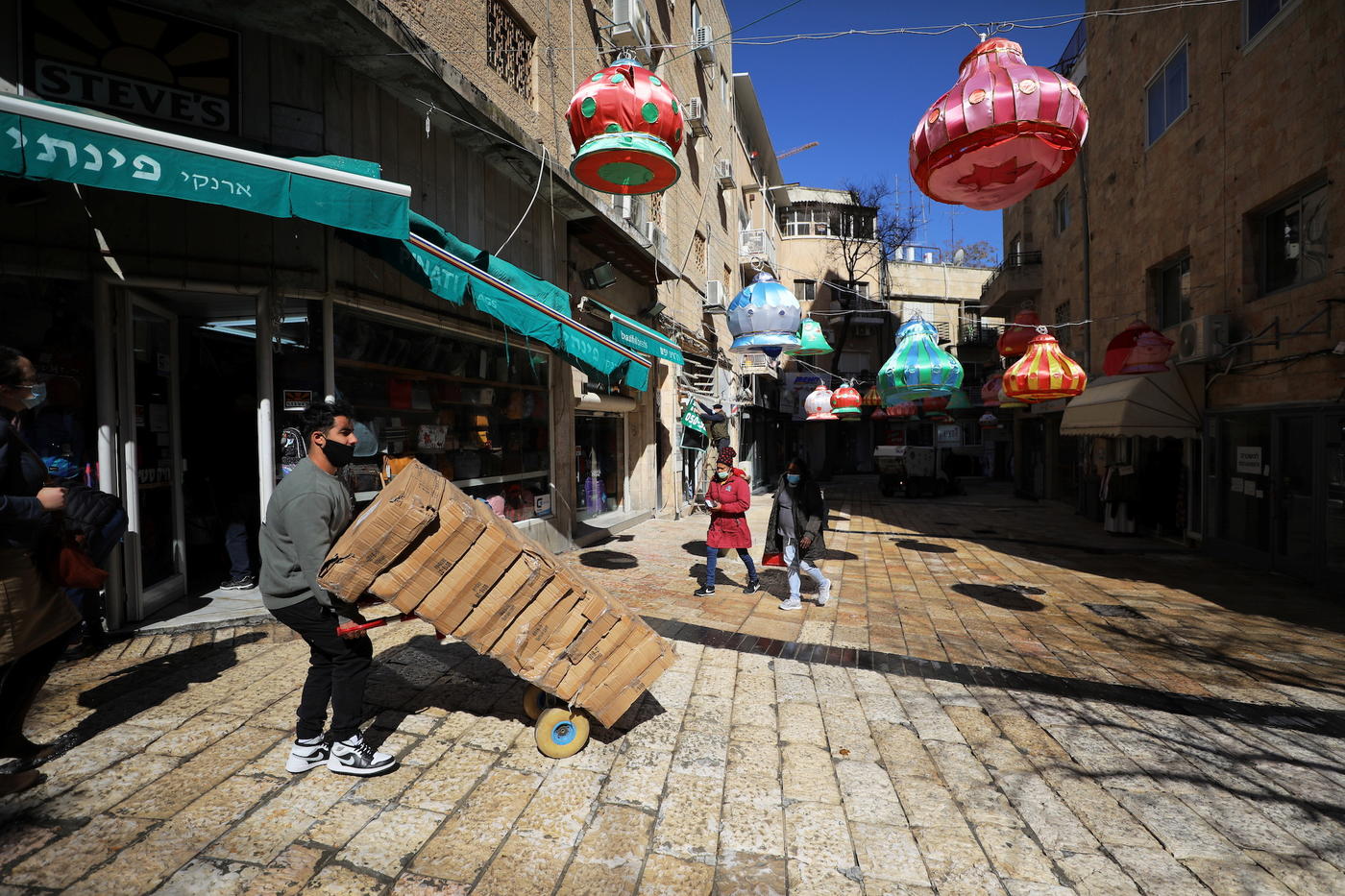 Israel has administered at least one dose of the Pfizer vaccine to more than 46 percent of its nine million population, the health ministry says (Reuters)
By
MEE and agencies

Israel started reopening its economy on Sunday after vaccinating almost half of its population, the government said.

A "Green Pass" has been given to vaccinated residents to display when accessing gyms, hotels and theatres as the country tries to reopen its leisure and retail sectors, with more relaxation measures expected next month.

Israeli Prime Minister Benjamin Netanyahu, who is running for re-election next month, boasted about being able to reopen the economy "thanks to the millions of vaccines we brought in".

Mask-wearing and social-distancing were still in force, while dancing was barred at banquet halls.

Synagogues, mosques and churches were required to halve their normal congregation sizes.

Israel has been criticised for its stance on vaccinating Palestinians living under its control, sending only a small number of vaccines to the occupied West Bank for use by healthcare workers.

Israel says vaccination is the responsibility of the Palestinian Authority (PA), but it received further criticism last week for preventing the PA from sending vaccine doses to the blockaded Gaza Strip.

So far 1,629 people have died of the virus in the occupied West Bank, while 543 have died in Gaza.

On Saturday, it was reported that Israel had agreed to purchase an unknown number of Russia's Sputnik V Covid-19 vaccine doses for use in Syria in exchange for the release of an Israeli woman who had crossed the border into Syria.

Israeli elementary schoolchildren and pupils in the last two years of high school have resumed classes in towns with contagion rates under control.

Middle-school pupils are still home-learning, however, prompting some to stage a sit-down protest in a mall. 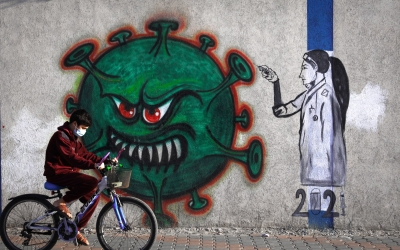 "I haven't been in school in a year," 14-year-old demonstrator Rotem Bachar told Reuters.

"How does it make sense to open malls up to crowds, while we can't attend class if even they are capped at 15 to 20 pupils and have other precautions?"

Israel has administered at least one dose of the Pfizer vaccine to more than 46 percent of its nine million population, the health ministry says. The ministry said on Saturday that the risk of illness from Covid-19 dropped 95.8 percent among people who received both shots.

Israel has logged more than 740,000 cases and 5,500 deaths from Covid-19, drawing criticism of Netanyahu's sometimes patchy enforcement of three national lockdowns. The government has pledged that there will not be a fourth.

But Nachman Ash, a physician in charge of the country's pandemic response, told Army Radio that another lockdown "is still possible... Half of the population is still not immune". 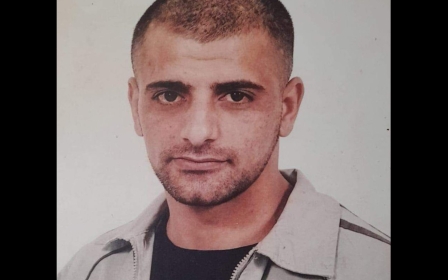