A pro-Israel think tank expressed concern over Chinese investment in Israel, including proximity of Chinese company to US Sixth Fleet in Haifa 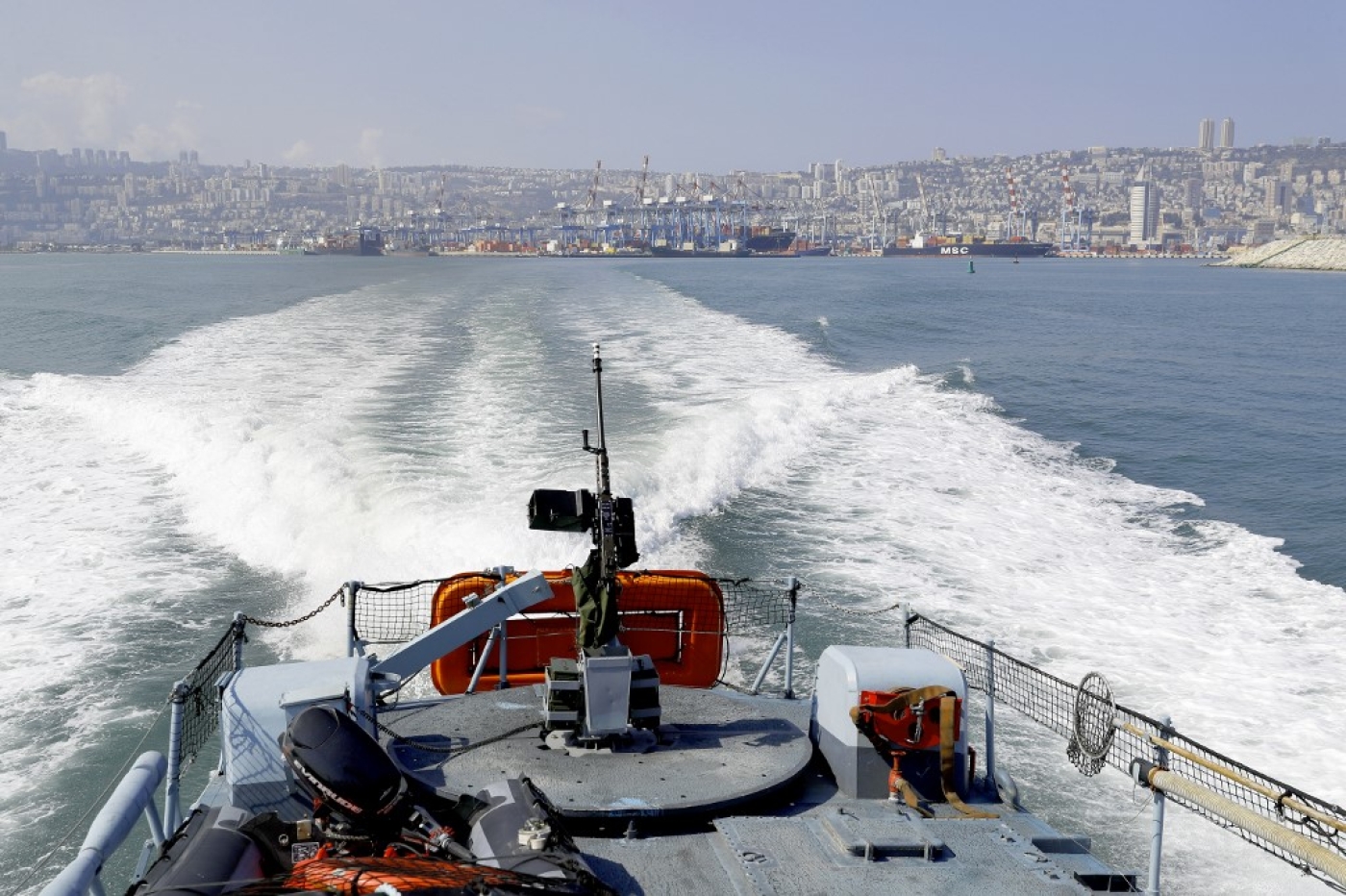 Chinese investments and infrastructure developments in Israel could undermine the US-Israel strategic relationship, according to a report by Washington think tank Jewish Institute for National Security of America (Jinsa) published on Monday.

China's role in Israel has been a concern for the US. Last year, then-US Secretary of State Mike Pompeo called on Israeli officials to cease Chinese investments and partnerships in the country, claiming that it put “Israeli citizens at risk” and compromised intelligence sharing, communications and security issues between the US and Israel.

Jinsa’s report, titled “Curtailing Chinese Investment in Israel: ﻿A Comprehensive and Cooperative US-Israeli Strategy,” said the US was set to assist its allies to block Chinese investments as part of its 21st century national and economical grand strategy to tackle China’s influence in the Middle East and beyond.

The most pressing point for the report’ authors - former US Chief of Naval Operations Jonathan Greenert and former Commander of the US 7th Fleet John Bird - is China’s investment in Israel's Port of Haifa on the Mediterranean Sea.

In June 2019, the Israeli city of Haifa defied US pressure and signed a 25-year contract with Chinese company Shanghai International Port Group (SIPG) to build and operate a large shipping seaport on the Mediterranean. Set to begin operations in 2021, Israel recouped $290m for its privatisation.

US authorities have expressed concerns that the Chinese company would be operating close to where US Sixth Fleet ships dock and could potentially collect intelligence, but the contract moved forward anyway. 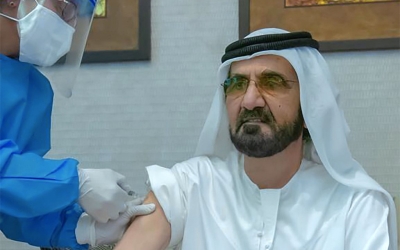 “Israel could find itself outside of trusted US military, financial, commercial, and technological networks, unless it acts decisively," to limit Chinese investments in the country, Greenert and Bird wrote.

According to the report by the pro-Israel think tank, China is aiming to fuel and expand its own military and industrial influence by buying and investing in Israeli technology.

"Given Israel’s valuable civil IP and transportation facilities, it is a tempting target for Chinese economic penetration and one target that Beijing is already seeking to exploit... Israeli technology stolen or acquired by China today could be sold for pennies tomorrow, depriving Israeli companies of profits," the report added.

Last year, Israel denied a US maritime team access to inspect the Port of Haifa. But in May, Israel bowed under US pressure and turned down a Hong Kong firm's investment bid worth $1.5bn to develop a water desalination plant.

Instead, a Tel Aviv-based company IDE Technologies won a tender to develop the plant.

The plant, Soreq B, will be the largest in Israel and will be built near the Palmachim airbase north of the country, close to the intelligence-sensitive Soreq Nuclear Research Centre.

The Committee for Approving Strategic Investments is tasked with screening projects that would give Chinese companies access to data of Israeli or US citizens or to US military technology used by Israeli security forces and the country's cybersecurity sector.

China is developing a number of infrastructure projects in Israel, including water, ports and transport, as part of its Belt and Road Initiative that stretches over 70 countries on the continents of Asia, Africa and Europe.

Since diplomatic relations between Israel and China were established in 1992, Israeli exports to China have increased to nearly $4bn, with imports from China exceeding $6bn in 2017. Chinese investments in the country are estimated to be worth $11.4bn over that time period.

Under former US President Donald Trump, Washington and Beijing engaged in a tit-for-tat trade conflict. Relations have become increasingly hostile since the emergence of the coronavirus pandemic, which was first reported in the Chinese city of Wuhan, and which Trump blamed on China.

Trump's successor Joe Biden, meanwhile, has reportedly decided to focus foreign policy on China and Asia, reducing the number of staff devoted to the Middle East. 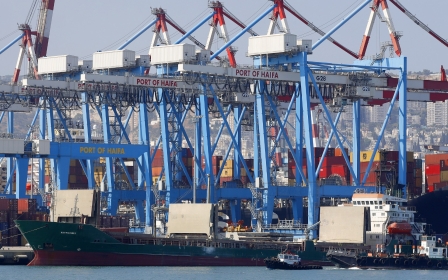 Inside Israel
Pompeo's visit to Israel comes with anti-China message 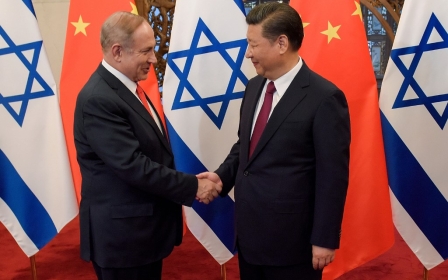 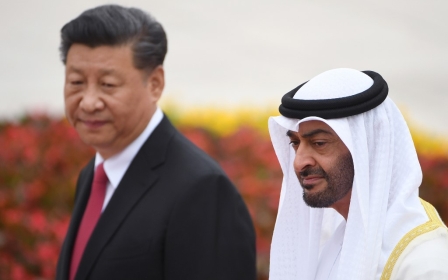