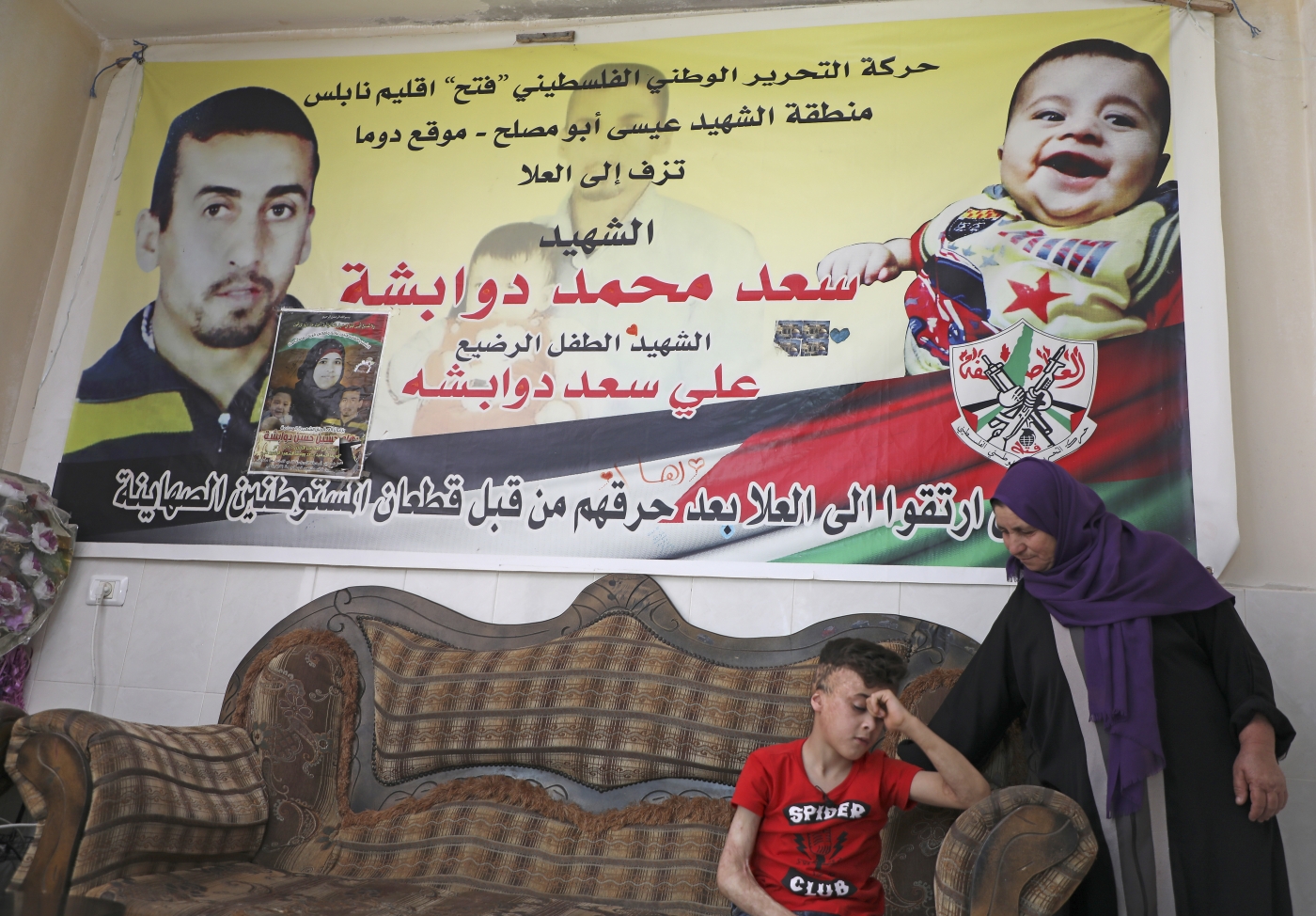 Ahmed Dawabsheh, the survivor of the arson attack that killed his parents and 18-month-old brother, sits under a poster portraying his family members at his grandparents home in the Israeli occupied West Bank village of Duma (AFP)
By
Akram Al-Waara
in
Bethlehem, Palestine

An Israeli court on Monday convicted one of the Israeli settlers responsible for the 2015 arson attack that killed three members of the Dawabsheh family in their home in Duma, a village south of Nablus in the northern occupied West Bank.

The high profile attack caused local and international outrage, as it claimed the life of 18-month-old Ali Dawabsheh, his parents Saad and Riham, and orphaned his brother Ahmad, who was left with severe burns all over his body.

Amiram Ben-Uliel, 25, was convicted by the Lod District Court on three counts of murder and two counts of attempted murder, which together can carry a potential life sentence.

According to the indictment, Ben-Uliel staked out homes in Duma to attack, settling on the Dawabsheh home on the assumption that people were inside the house at the time of the attack.

Ben-Uliel first threw a Molotov cocktail into an empty home, before throwing another one through the Dawabsheh’s bedroom window. He also spray-painted “Revenge” and "Long Live King Messiah" on the walls of the home before the attack.

The Shin Bet, Israel’s internal intelligence agency, praised the court’s verdict as "an important milestone in the battle against Jewish terror," describing the attack as a "severe crossing of a red line," Haaretz reported.

The Dawabsheh family, however, said the conviction of Ben-Uriel was “not enough”.

“This will not bring us back our family, it will not bring back Ahmad’s father,” Naser Dawabsheh, the brother of Saad, who was killed in the attack, told Middle East Eye.

Dawabsheh told MEE that he left the courtroom feeling deflated, as he passed through crowds of protesting Israeli settlers who hurled racial slurs at him and his relatives as they walked by.

“We are on the frontlines,” Dawabsheh said. “We hope that no one will ever have to face what we experienced.”

In its decision on Monday, the court also found Ben-Uliel guilty of two counts of attempted murder and two of arson, but acquitted him on charges of belonging to a terrorist organisation, a move the Dawabsheh family described as offensive.

Ben-Uliel belonged to the “hilltop youth” group, a movement of radical, ultra-nationalist settlers who seek to settle land in the West Bank - which they believe was rightfully given to them by God - at all costs, including violence. “The court decided to drop that part, but his involvement in the terrorist group was very clear,” Naser told MEE.

While the indictment states that on the night of the attack Ben-Uliel acted alone, several reports at the time quoted eyewitnesses as saying that they saw at least two masked men fleeing the scene of the attack.

In their ruling, the judges said that "the possibility that the accused is concealing another person who was with him is not unfounded".

'It was a group who organised the attack'

Last year, Israeli prosecutors struck a plea deal with a minor who was named in Ben-Uriel’s confession.

As part of the deal, he was charged only with conspiring to commit the attack, and it was agreed that prosecutors would not ask for more than five and a half years in prison.

“We are sure that there's more than one person involved,” Naser told MEE.

'One person was convicted today, but the rest of them still live on illegal outposts surrounding
our villages, posing a threat to our communities every day'

“It was a group who organised the attack, it’s not enough to just convict one guy.”

Naser told MEE that the family planned to appeal the plea bargain that was made with the unidentified minor, saying: “We know he was a part of it. He bought all the materials for the attack, without him, this wouldn’t have happened.

“The settlers are protected by the government, and backed up by Knesset members and religious rabbis who support them,” Naser said.

“One person was convicted today, but the rest of them still live on illegal outposts surrounding our villages, posing a threat to our communities every day,” he continued.

“This is not enough.”

Farid al-Atrash, a Palestinian human rights lawyer and activist, slammed what he called a “blatant double standard” in the conviction of Ben-Uriel and his accomplices.

“The smallest actions of Palestinians, even from youth throwing stones, are considered and tried as acts of terrorism,” al-Atrash told MEE.

“But when Israelis commit acts of terror against Palestinians, they are not judged as such.” 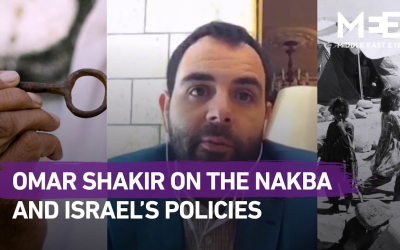 “The conviction of Ben-Uriel is an anomaly, done only so that the Israeli government can save face in front of the international community,” al Atrash added.

If the roles were reversed, and it was a group of Palestinians who had carried out the firebombing of an Israel home, the outcome would be very different, al-Atrash pointed out, highlighting the fact that when Israeli settlers commit crimes, they are prosecuted in civilian courts, while Palestinians are tried in military courts with 99.7 percent conviction rates.

“If it were Palestinians who committed the attack, they would be rounded up in the middle of the night along with their families, interrogated without lawyers or guardians, prosecuted and convicted in military courts, and their homes would all be punitively destroyed within the matter of a year,” he said.

“When the system is designed to work against us, a conviction like this one can never really bring justice for any Palestinians, especially not for the Dawabsheh family.” 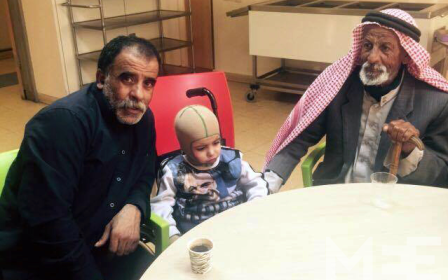