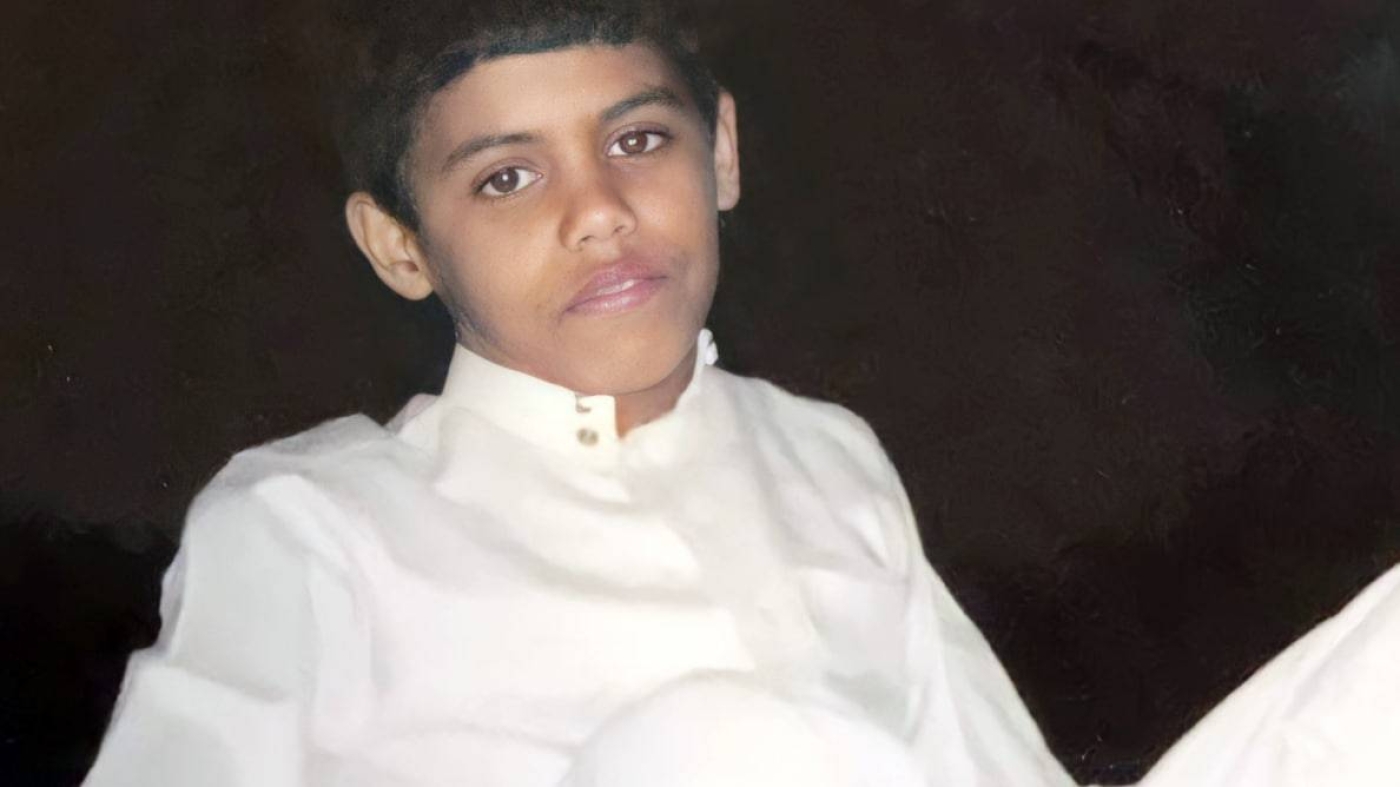 A Saudi court has upheld a death sentence against teenager Abdullah al-Huwaiti, who was convicted for crimes reportedly committed when he was a minor.

Saudi Arabia's Court of Appeal decided on Monday to carry out the death sentence against Huwaiti, who was arrested in 2017 when he was only 14 and given the death penalty at 17 after being convicted of murder and armed robbery.

Reprieve, a UK-based legal NGO, said in a statement that the death sentence against Huwaiti, now 19, "defies United Nations experts' plea that his death sentence be reversed".

"Sentencing a child to death is an act of unbearable cruelty. Abdullah has spent his teenage years fearing he will be executed and each court ruling subjects him to more severe emotional trauma. He must be released immediately," Reprieve added.

Huwaiti's mother wrote on Twitter that her son was innocent of the charge that he killed a military man and that he had no criminal record. She replied to people on Twitter defending her son against the "injustice" and demanded that Saudi authorities arrest the real perpetrator of the crime.

She also called on King Salman and Crown Prince Mohammed bin Salman to intervene to save Huwaiti.

In May, United Nations legal experts urged Saudi Arabia to reverse the death sentence imposed on Huwaiti, a resident of the western region of Tabuk.

The experts called on the kingdom to "abolish the imposition of the death penalty for juveniles for all crimes, without exception" because it's "inherently cruel to execute children".

Huwaiti's original trial was marred by controversy, as the evidence used against him and how it was obtained was questioned by human rights organisations. He had an alibi putting him 200km away from the scene of the crime, according to Human Rights Watch.

After his arrest in May 2017, Huwaiti was held incommunicado for four months and denied access to a lawyer. 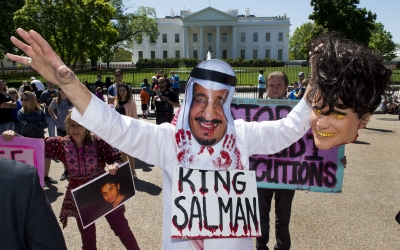 He was interrogated under torture, including being whipped with electrical wire and beaten to the point that he could not walk for days, according to Reprieve.

In addition to Huwaiti, there are at least five other child defendants at risk of death sentences for childhood crimes in Saudi Arabia, Reprieve said.

Saudi Arabia's juvenile law only protects child defendants from the death penalty if sentenced under one category of offence.

However, rights groups have raised concerns about its implementation and previously warned that several youths still face the death penalty. 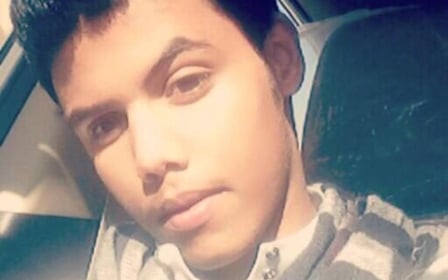 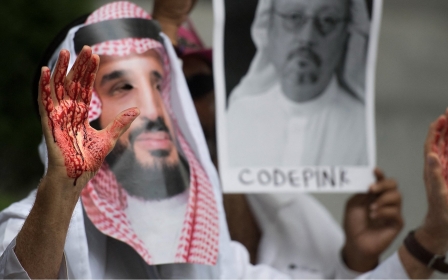 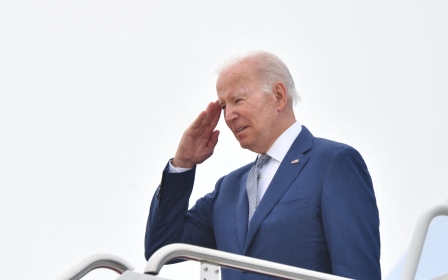 US-Saudi Arabia relations
Biden to visit Saudi Arabia next month, the important partner he once called a 'pariah'