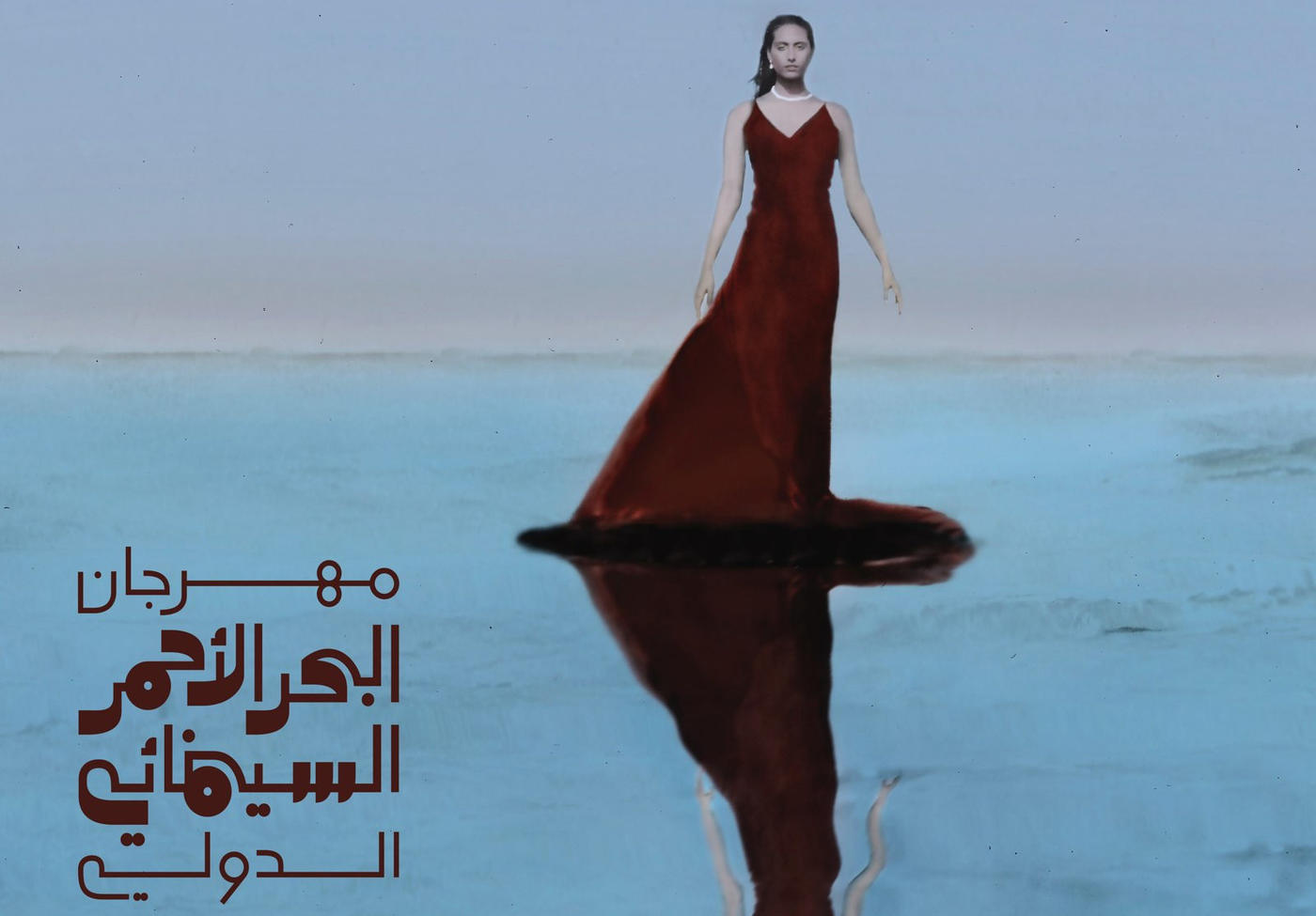 The announcement was made on Tuesday, a day after the kingdom confirmed its first case of the disease after having already made the drastic move of barring all religious visitors for the Umrah pilgrimage.

The film festival organisers said they made the decision because the safety and wellbeing of guests, staff and audiences are of "primary consideration".

"It's with feelings of deep sadness that we have had to take this tough decision," they said in a statement.

"The spread of coronavirus is a battle we all must face around the globe, and its with no hesitation that we are respecting all the measures needed to meet the current health emergency."

The organisers did, however, say that they would announce the new dates of the festival "as soon as feasible".

The event now joins the likes of Qatar's Qumra Film Festival and Greece's Thessaloniki Documentary Festival, both of which have also been postponed due to the coronavirus.

The 10-day festival was ready to kick off in Jeddah on 12 March and was set to feature a number of local and regional films and acclaimed guests. American directors Spike Lee and Abel Ferrara were scheduled to attend.

While the Red Sea Film Festival is not the country's first film festival - that credit goes to the Saudi Film Festival - it was a part of Saudi Crown Prince Mohammed bin Salman's Vision 2030, a grand economic package designed to wean the kingdom off oil and diversify its economy.

The country just recently lifted a ban on cinemas in late 2017.

After being founded by Saudi director Mahmoud Sabbagh, it named Oliver Stone, who directed the American classic Scarface, as the head of its international jury.

In addition to hosting film festivals, Riyadh has played host to sporting events, music festivals and concerts in a bid to open itself up to the world.

However, despite the kingdom's attempts to do so, rights groups have criticised Saudi Arabia for using said events to whitewash its crackdown on human rights activists and political dissidents.

Women's rights activists such as Loujain al-Hathloul, who had campaigned for the driving ban to be lifted, have been imprisoned and reportedly tortured.

Last month, a report published by Amnesty International said that more than 100 Shia Muslims had been prosecuted in a special court, where their "peaceful political activism" was equated with terrorism charges. 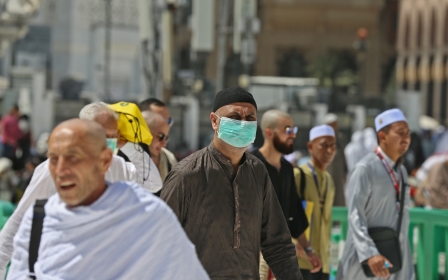 Coronavirus
Egypt's government criticised for lack of transparency regarding coronavirus