Saudi Arabia vilifies Iran to cover up its own defeats: Hassan Rouhani 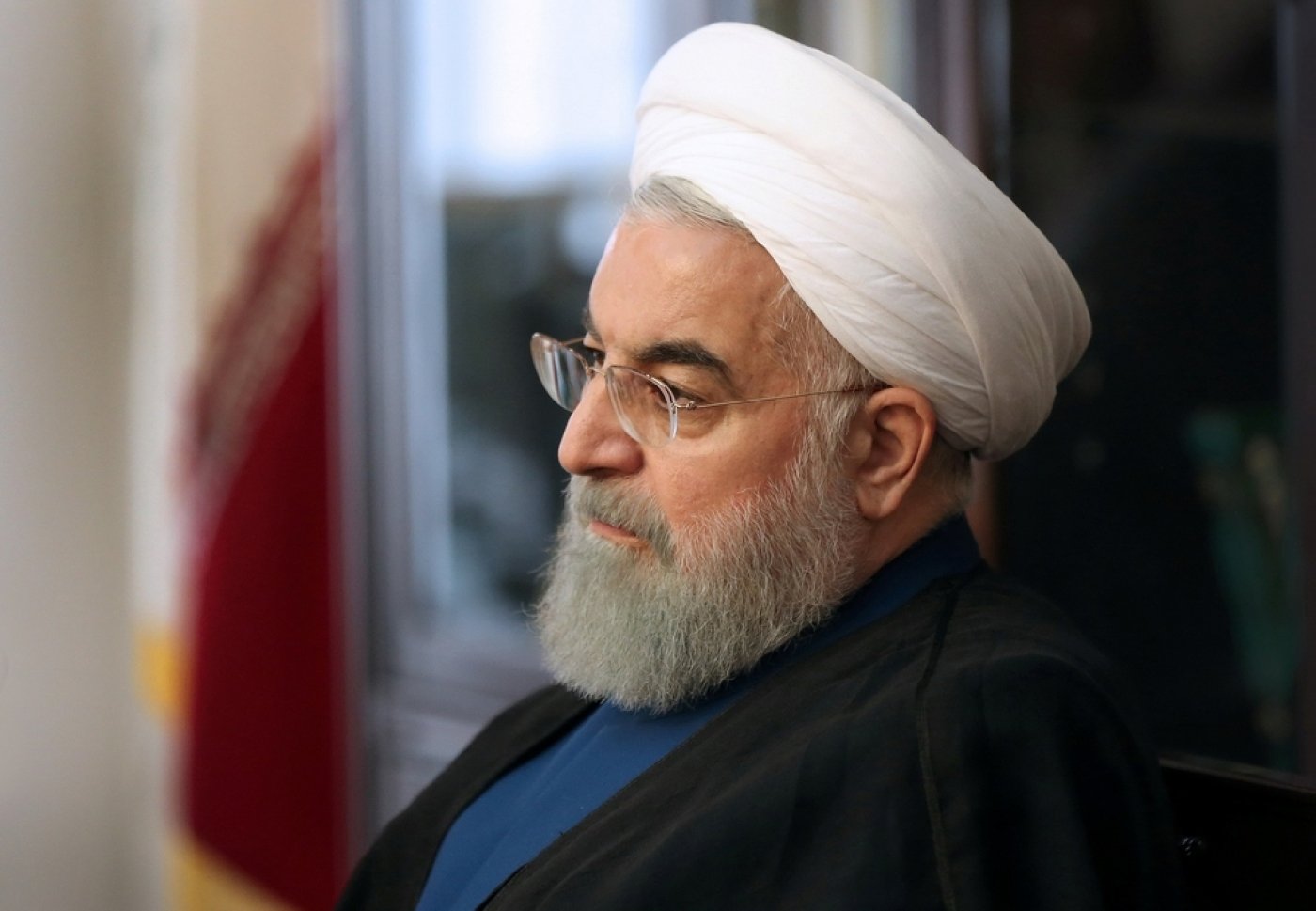 Iran, Iraq, Syria and Russia form a line of resistance in the region, Rouhani said (Reuters)
By
MEE and agencies

Iranian President Hassan Rouhani said on Tuesday that Saudi Arabia presents Iran as an enemy because it wants to cover up its defeats in the region.

Saudi Arabia’s Crown Prince Mohammed bin Salman called the supreme leader of Iran, Ayatollah Ali Khamenei, "the new Hitler of the Middle East" in an interview with the New York Times published last week, escalating the war of words between the arch-rivals.

Tensions soared this month when Lebanon’s Prime Minister Saad Hariri resigned in a television broadcast from Riyadh, citing the influence of Iran-backed Hezbollah in Lebanon and risks to his life.

Hezbollah called the move an act of war engineered by Saudi authorities, an accusation they denied.

Hariri returned to Lebanon last week and suspended his resignation but has continued his criticism of Hezbollah.

Western officials and Lebanese politicians had feared that Hariri was detained in Saudi Arabia. Hariri has refused to disclose the details of his two-week stay in the kingdom.

In Yemen, Saudi Arabia has launched a massive bombardment campaign against Houthi rebels, killing and injuring thousands of civilians and devastating infrastructure. But it has failed to drive them out of the capital Sanaa amid deteriorating humanitarian conditions.

Riyadh has also been unsuccessful in convincing Doha to agree to a list of 13 demands, including shutting down the Al Jazeera news network, despite a blockade that Saudi and its allies imposed on Qatar.

Iran, Iraq, Syria and Russia form a line of resistance in the region which has worked towards stability and achieved "big accomplishments," Rouhani said in the interview, which was reviewing his first 100 days in office in his second term. 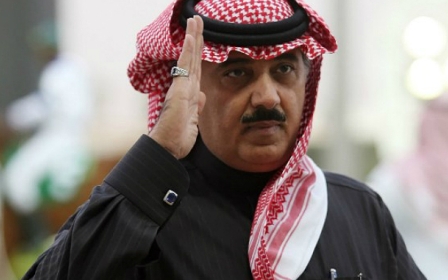