US requires illegal settlement products to be labeled 'Made in Israel' 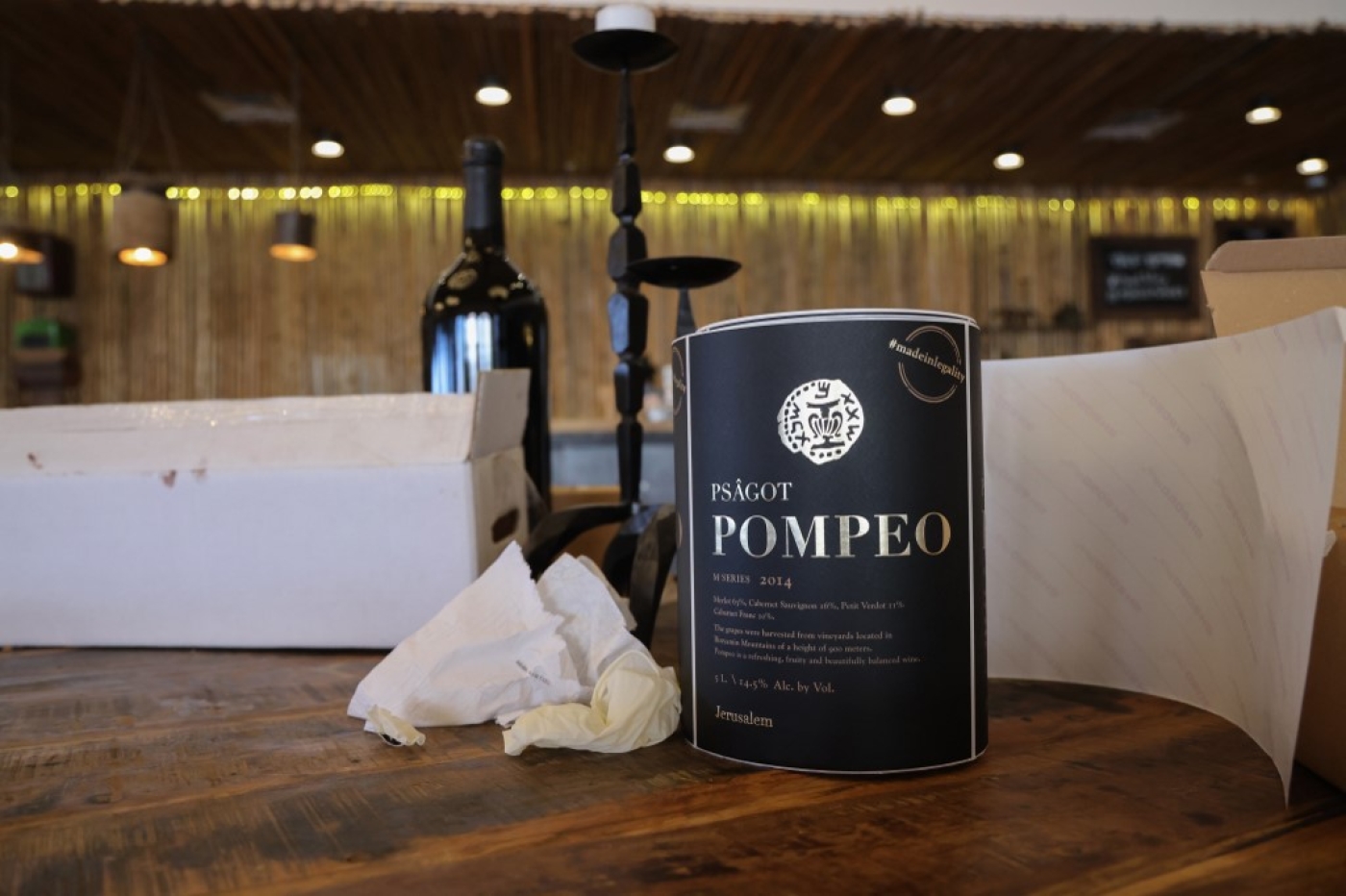 The United States has begun requiring products from Israeli settlements - built contrary to international law in the occupied Palestinian territories - to be labeled "Made in Israel", saying the move was "consistent with the United States' foreign policy approach".

The US Customs and Border Protection agency announced on Wednesday that an order initiated by the Trump administration requiring goods made in Israeli-controlled areas of the West Bank to be labelled "Made in Israel" had come into effect.

The policy shift was announced by US Secretary of State Mike Pompeo in November following an unprecedented visit to an illegal Israeli settlement in the Palestinian West Bank.

"This document notifies the public that, for country of origin marking purposes, imported goods produced in the West Bank, specifically in Area C under the Israeli-Palestinian Interim Agreement (the Oslo Accords), signed on September 28, 1995, and the area known as 'H2' under the Israeli-Palestinian Protocol Concerning Redeployment in Hebron and Related Documents (the Hebron Protocol), signed January 17, 1997, must be marked to indicate their origin as 'Israel', 'Product of Israel', or 'Made in Israel'," the US Customs notice said. According to the policy, goods from Palestinian-controlled areas of the West Bank will be marked as made in the "West Bank", while Gaza-produced items must indicate they were made in "Gaza" - the Palestinian coastal enclave.

Since the 1995 Oslo Accords, US guidelines have stipulated that all products produced in the occupied West Bank, including Israeli settlements, be labelled as "Made in West Bank".

Last month, the US State Department announced that it would "no longer accept 'West Bank/Gaza' or similar markings, in recognition that Gaza and the West Bank are politically and administratively separate and should be treated accordingly".

The Palestinian Ministry of Foreign Affairs denounced the announcement on Thursday, calling it a "violation of international law and international resolutions, and ... an attempt to legitimize [settlements]".

Most world bodies, including the United Nations General Asembly and the International Court of Justice, consider the construction and continued existence of Israeli settlements on occupied Palestinian land to be illegal under international law. Article 49 of the Fourth Geneva Convention outlaws such practices, stating: "The Occupying Power shall not deport or transfer parts of its own civilian population into the territory it occupies."

In Europe, products from Israeli settlements are explicitly labelled as such, despite legal challenges.

Israel has strongly objected to European Union policy as being "political and discriminating against Israel".

Last year, the UN expert on human rights in the occupied Palestinian territories called for a ban on products made in Israeli settlements in order to pressure Israel to end its occupation.