US may boost sanctions on Iran and block Boeing sale

US Treasury Secretary Steven Mnuchin said he will do everything in his power to increase sanctions on Iran, Syria and North Korea 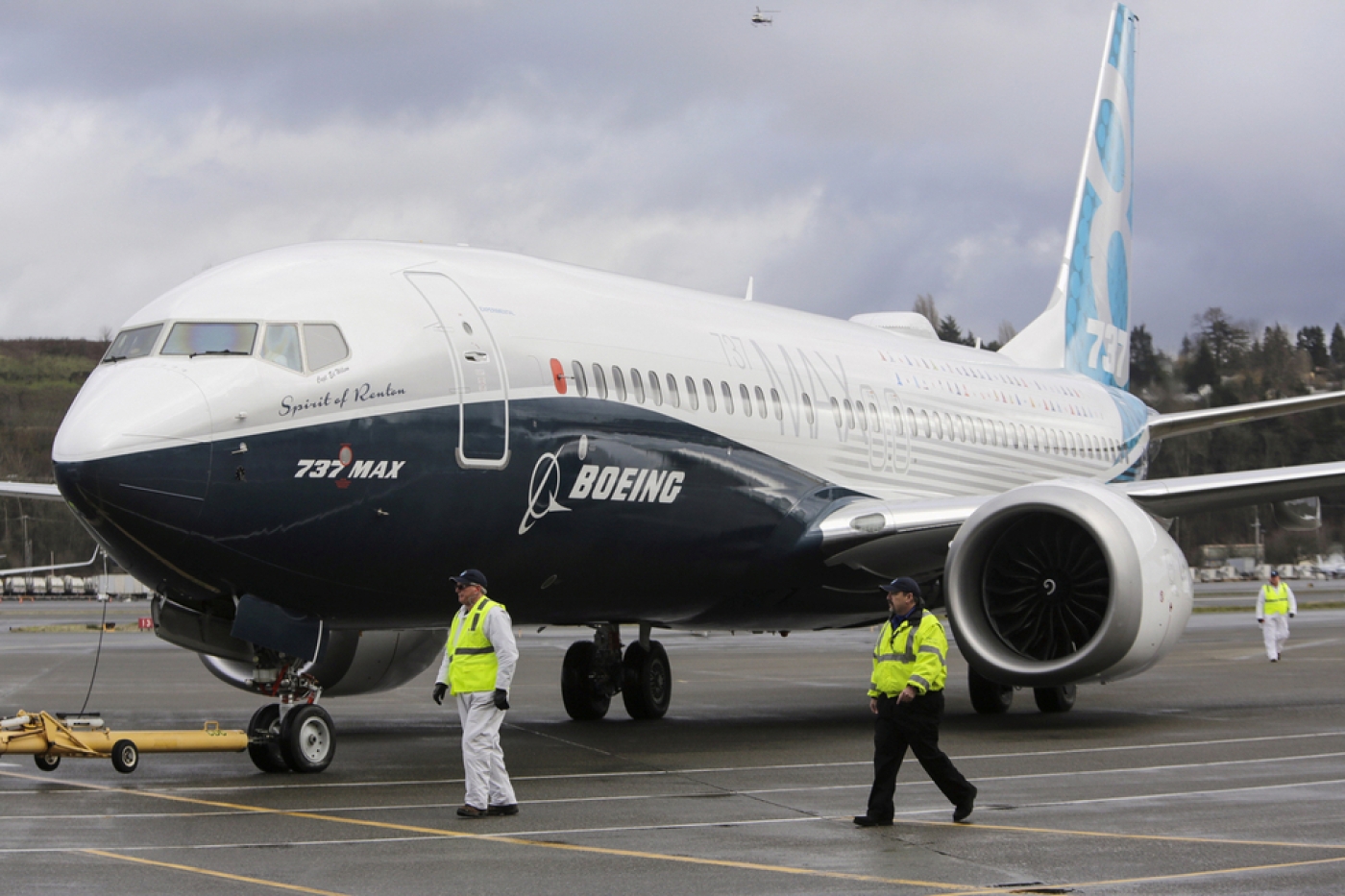 The US is reviewing licenses for aerospace companies Boeing and Airbus to sell aircraft to Iran, the US Treasury Secretary Steven Mnuchin said on Wednesday, telling lawmakers he will increase sanctions pressure on Iran, Syria and North Korea.

"We will use everything within our power to put additional sanctions on Iran, Syria and North Korea to protect American lives," Mnuchin said in testimony to the House Ways and Means Committee. "I can assure you that's a big focus of mine and I discuss it with the president."

He did not elaborate on the review of the aircraft licenses, which are tied to Iran's compliance with a 2015 agreement with world powers to freeze its nuclear weapons development.

IranAir has agreed to buy a total of 200 US and European passenger aircraft. They include 80 passenger jets from Boeing, 100 from its European rival Airbus and 20 turboprop planes from Franco-Italian supplier ATR. All of the aircraft need US export licenses.

Boeing described the deal as a "memorandum of agreement," meaning it is only an outline for the time being and subject to government approvals. It covers plans for Aseman to buy 30 aircraft with options for a further 30, it added.

If completed, the main part of the deal for 30 jets would be worth $3.4 billion at list prices, though airlines typically pay around half of that amount.

Even though Trump chose to stick by the nuclear deal with Iran last week, he has not stated a public view on the aircraft deals reached under the accord, which the US aerospace industry says would support his agenda for protecting US manufacturing jobs.

If Trump decides to nix the aircraft sale, it could cost “approximately 18,000 jobs in the United States," according to a Boeing statement that cited US Department of Commerce data last month.

Trump’s administration has previously imposed sanctions on Iranian defence officials tied to a Tehran ballistic missile programme, which it says is in breach of international law because they could carry nuclear warheads in the future.

Iran responded angrily to those sanctions, saying they were “unilateral” and “illegal”. 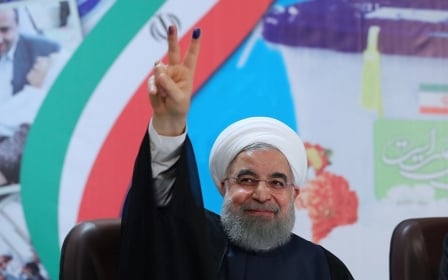