Love and war in Cameron’s England 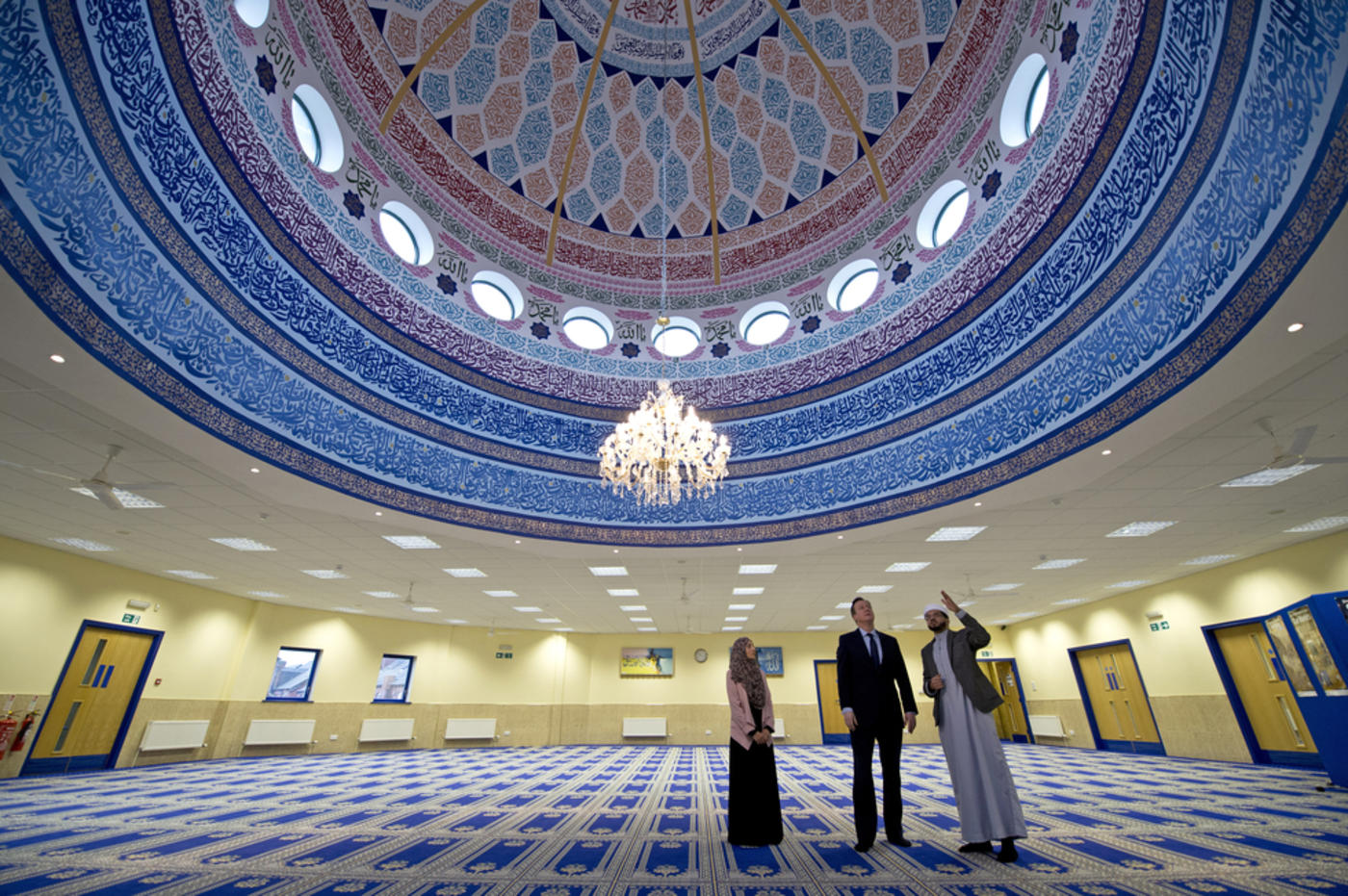 There’s the personal and public - a reimagining of the feminist standpoint if you like. It’s the way I see David Cameron’s speech announcing the need (and coincidentally the funding) to "teach Muslim women English". I have taken it very, very personally.

I had seen the screenshot of The Times front page the night before, but had deliberately ignored it - when you work in anti-racism, there are times when you need to just turn off else you will go mad. Still, the next morning, there it was, and then there was no getting away from it.

At first I channelled my anger at this latest anti-Muslim invective, barely disguised as a concern for equality and of course anti-extremism, into a sarcastic Twitter commentary. By 10 o'clock in the morning however, I had realised something painful. I no longer wanted to speak English, the language that is essentially my mother tongue. I think in it, I write poetry and prose in it. I mainly dream in it. It replaced Gujarati by the time I was five and has stayed. My undergraduate degree at Cambridge University was in English Literature. As journalist, activist, writer, researcher, it has been my life. It’s the only language I share with my spouse, my children are its bookworms.

It hurts badly when you want to erase your love affair with the language that defines your life’s work. When you finally feel sick at speaking the colonial language that will always subjugate you no matter how proficient or creative you (or your mother as it happens, or your father, or your sister, friends, colleagues, et al) are. It’s the realisation that your lover doesn’t love you back. A reimagining of the feminist standpoint if you like. You choke on the words you no longer want to hear yourself say.

I suspect I was not the only person, Muslim or not, but racialised by centuries of structures designed and reproduced to keep the ‘other’ down and cast out, who didn’t feel something similar. The "Muslim woman" is one of the many racist tropes that runs deep. The harlot of the harem, whose sexuality was constructed in the Eurocentric/colonial psyche as outrageous and in need of containment and moral redemption, was reconstructed in time as the "submissive" and "sexually repressed" that needs liberating.

Laura Bush declared war on her husband’s behalf for (or more exactly on) the women of Afghanistan in 2001; and all who fall in the way of this egregious and false narrative are co-opted by it. The beautiful and brave Malala has been instrumentalised thus; the women who may or may not exist in the numbers David Cameron suggests and who would have benefitted from existing ESOL programmes had they not been cut by Cameron’s government a few months back, are now fodder to this cannon.

And it is a war. Facing violence on the street, Muslim women feel the effect of that declaration. It's little succour that Cameron "calls out" those who have been ripping scarves off hijab wearers, when his words are a battle cry to do just that. Racist attacks don't happen in a vacuum. This type of political discourse poisons the environment and makes what we would normally think unconscionable, normal. With many reports of these crimes come the accounts that people watched and did nothing. Many times, this was more traumatic for the victim than the attack itself.

Cameron claims in his unrepentant regurgitation of stereotypes that this measure will help integrate women into the workplace from which they have been kept out by, one imagines (because that’s what the centuries have taught us to imagine), overbearing, brutish husbands and fathers and brothers. Of course the "Muslim penalty" or the crushing anti-Muslim discrimination that escalates with every such occasion of policy making have nothing to do with that workplace exclusion.

Muslim women are not being kept out of work so much as not allowed in by a culture and environment of hatred. IHRC's study on experiences of discrimination in 2010 and 2014 showed a steep rise in Islamophobia in all categories. In employment those experiencing discrimination at work rose from 28.1 percent to 40.9 percent. One respondent, a special needs teacher, described how she was told after she started wearing a headscarf by her employers, that parents would no longer feel safe leaving her children with them. She found herself having to look for a new job.

This, and the acerbic retort by Cameron that in the West, men "celebrate women’s success" (it would appear by paying women less, and then charging them more for products than men are just two examples). This is the age old humiliation of "otherised" men. By "saving" "your women", "they" will love "us" more.

But this time at least, love is not there. The response on social media made that clear. Women and their children voiced their anger - in English - but who in power wants to hear? We, English speaking or not, Muslim or not, see and feel the violence, we see the war, but we won’t fight in it, or play the game. We will name it, albeit in this cursed tongue.

Cameron claims by learning English, Muslim women can stop their children from fleeing into the arms of Daesh. How does this work? Is there empirical evidence that those who have left to fight were born of such women? If so, how do you know that that is a relevant factor, and not say, knowing that the state that should be home does not recognise you; that you are not loved?

And for those women who arrive in the UK on a spouse visa, failure to learn English adequately may result in their deportation. This would mean splitting up families, destroying the love Cameron claims women in England are free to have. The greatest inequality of all of course is that this applies to Muslim women only, and not other migrants, or indeed the many, many "white" British who cannot articulate themselves in this or any other language, in part, because of the decimation of schooling this generation has seen.

There seems to be no sense of irony that Cameron’s claims of combating radicalisation through English proficiency comes only weeks after the case of Sana Ahmed Khan, found guilty of plotting an atrocity worse than 7/7, was herself an English literature graduate. Is it really as simple as that? Or are we supposed to be as simple as that to believe it? If this was the easy fix to prevent the cycle of increasing and desperate violence, surely the sons and daughters of English-speaking women currently voting for war after war in Westminster might do different?

It’s clearly then not about the language we speak. It’s yet another distraction from the austerity that kills and impoverishes the future; from the rollback of the welfare state and the roll out of the police state, and from the militarisation of home and abroad and the arms contracts that go with that. Once more, with another government proclamation, a new front is opened and the very words we use to protest it are weapons to be used against us.

- Arzu Merali is a writer and researcher based in London, UK. She is one of the co-founders of Islamic Human Rights Commission and co-authored its recent study "Environment of Hate: The New Normal for Muslims in the UK" with Saied Reza Ameli. You can follow her on Twitter @arzumerali. 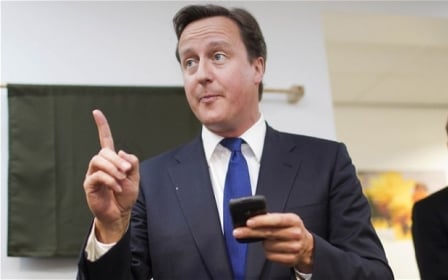