Muslim women and the militant atheists

Soumaya Ghannoushi
I refuse to have Salafi zealots dictate to me how to live, just as I firmly object to bigoted Islamophobes interfering in my personal choices 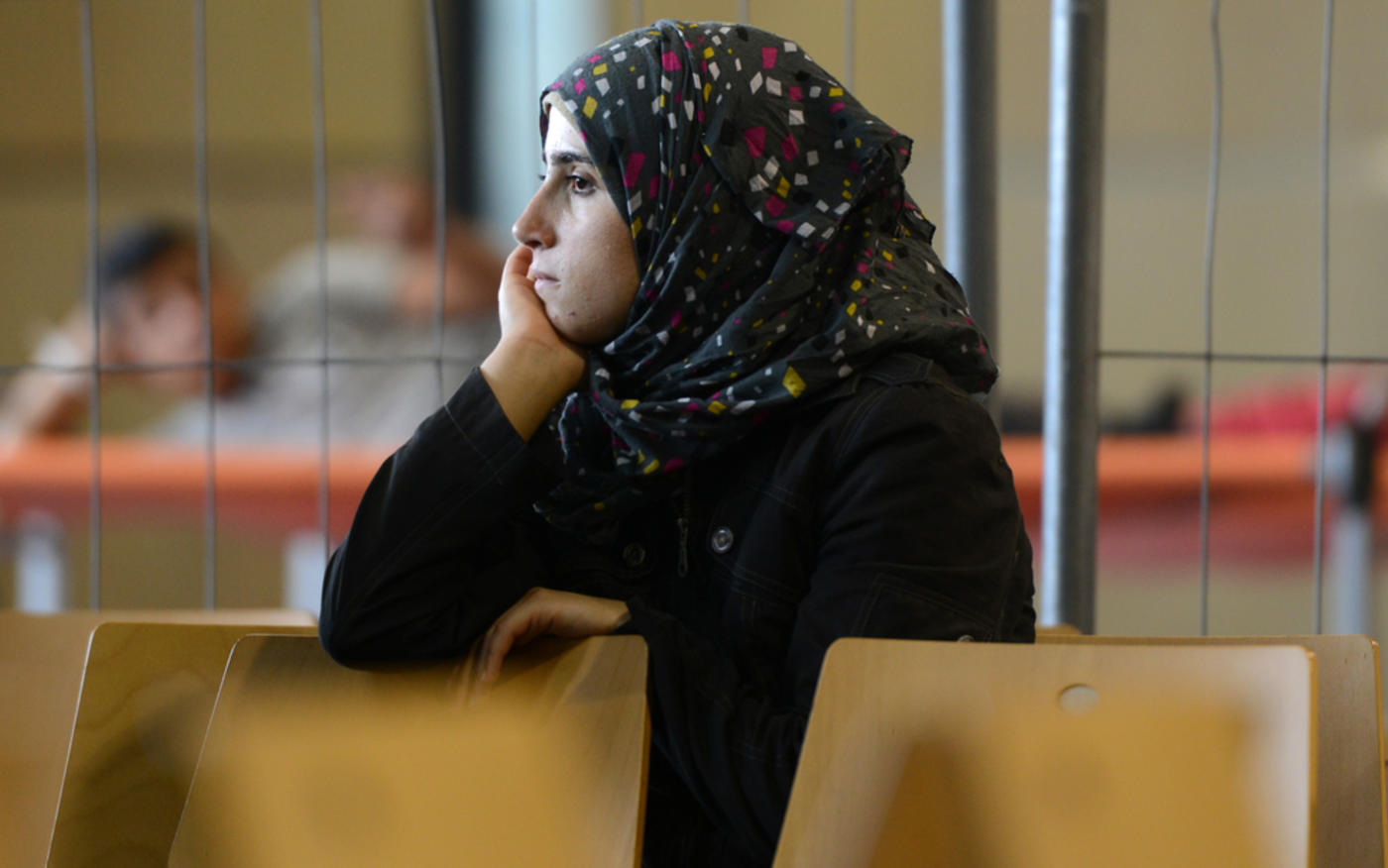 It seems it is not only the far right that seizes the opportunity of every calamity that befalls us and every terrorist attack to unleash their exclusionary and hateful rhetoric towards Islam and Muslims. Self-proclaimed enlightened liberals do too.

When it comes to Islam and Muslims in general, and Muslim women in particular, ideological and political differences seem to vanish. Apart from the pompous jargon of reason and enlightenment, one would be hard put to find much that distinguishes the discourse of the new atheists like Sam Harris, Richard Dawkins, or the late Christopher Hitchens from that of Marine Le Pen of the Front National, and other far right figures.

Nothing seems to irritate these more than Muslim women's headscarves, baggy trousers and long skirts. We are the dense incarnation of the Muslim world, with all its complexities and contradictions, and of Islam with its different forms and expressions. In their eyes, we are the embodiment of the Muslim other shrouded in mystique and strangeness, disdain and pity, the emblem of subordination, backwardness, ignorance, of herd mentality and the absence of free will and autonomy. To them, the simple piece of cloth on my head symbolises all that is wrong with Islam and the Muslim world. We Muslim women are thus guilty of every lunacy committed in the name of our faith, of crimes we did not perpetrate and sins we did not commit.

It was hardly surprising to see Richard Dawkins, the zealous missionary of new atheism, seize on the tragedy of the Paris attacks to call on Muslim women to remove their veils in solidarity with the victims. Turning into a mufti, the evangelical missionary of new atheism declared the wearing of the veil "not compulsory in Islam" and challenged Muslim women to remove it, asking: "How about taking it off now as a gesture of Islamic solidarity with Paris?"

Through willful confusion and intentional generalisation, contradicting every principle of the scientific method he purports to champion, Dawkins established imaginary links between wholly divergent subjects, between terrorist attacks in Paris and Muslim women's dress choices. So, according to this sick reasoning, I, along with millions of Muslim women around the world, simply because of our dress choices, find ourselves in the position of defendants accused of crimes we never committed and required to strive to prove our innocence.

This arrogant discourse rests on two pillars: 1. a stigmatising exclusionist tendency, which recycles rightwing rhetoric with its racism and disdain for the other; and 2. a form of patronising missionary paternalism. It isn't enough for the militant new atheists to diagnose Muslim women's conditions; they purport to have the solution to their ordeals and key out of the prison where they seem to languish. For they are no more than minors, devoid of free will, whose bodies and minds the new warriors of enlightenment bear the noble burden of liberating from the chains and shackles that bind them.

This narrative of dominance is reminiscent of colonial attitudes towards aboriginal societies, whose conditions they begin by analysing "scientifically" and "objectively," then dismiss them as backward, submissive and stagnant, in preparation for the intrusion into their affairs, with the sole objective of freeing, rationalising and saving them from the dark cage of veiling, superstition and delusion - the favourite words of Dawkins and fellow militant atheists.

The new atheists are in reality heirs to the worst tendencies within modern Western discourse, with the essentialism that shaped classical Orientalism's negative, derogatory and arrogant perception of others, dismissed as inferior; and its positivism permeated with self-certainty, dogmatism and missionary zeal.

And although postcolonial studies and critical theories have cast doubt over these grand notions and cut them down to size, Dawkins, the evolutionist, has ironically remained stuck in the 19th century, stubbornly resisting evolution. When we dig beneath his rhetoric of reason, rationality, science and objectivity and combat against religion and illusions, what we find is little more than an inflated arrogant euro-centric ego.

It may come as a surprise to Dawkins, Harris and other militant atheists, but the truth is that there is no valour in atheism per se, just as there is no special honour in theism in itself. They are both personal beliefs to do with individual choices and are no ground for sanctimonious self-congratulatory propaganda, as the new prophets of atheism seem to think. Just as there are fanatical forms of religion, there are arrogant, intolerant and interventionist forms of atheism. Theirs is a case in point.

Neither, indeed, is there any heroism in stigmatising women and lecturing them on which parts of their bodies to bare and which to cover. I am a Muslim woman who freely chooses to wear the hijab. Whether I elect to cover my hair, dye it blue or purple or shave it off altogether is none of the concerns of Dawkins, his fellow missionaries of enlightenment, or anybody else. The hair is mine and I'll bloody well do what I like with it!

I refuse to have Salafi zealots dictate to me how to live, just as I firmly object to bigoted Islamophobes interfering in my personal choices, of what I should and should not wear. I deplore their patronising misogyny, whether it disguises its ugly face behind the mask or religion or science, of faith or atheism.

Photo: A refugee waits to be processed at the first registration point for asylum seekers of the German federation police in Passau, southern Germany, on 23 July, 2015 (AFP). 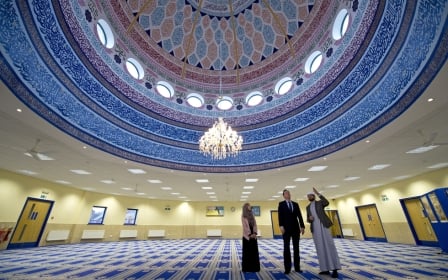