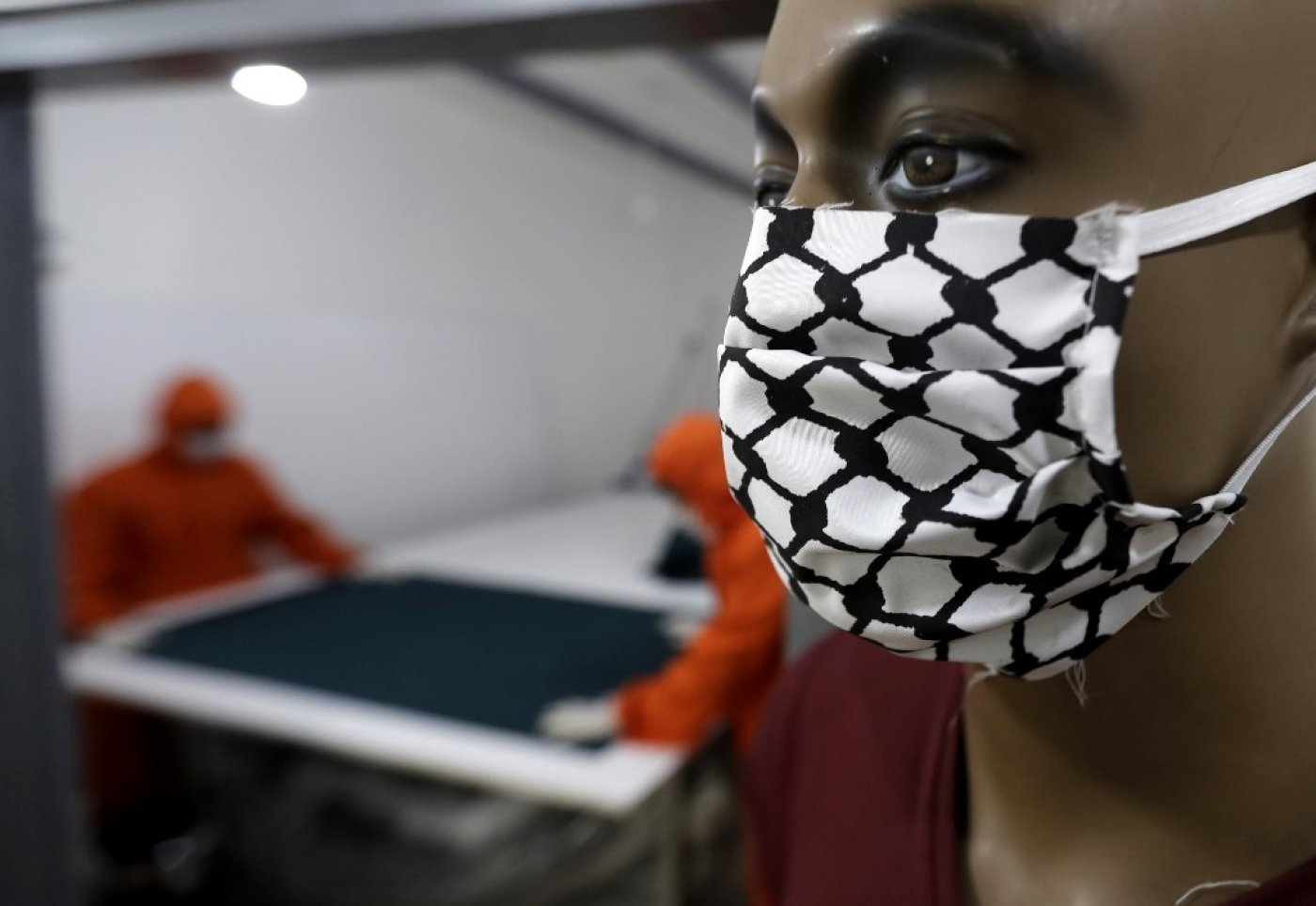 In a recent meeting about Covid-19 with a delegation of doctors who are Palestinian citizens of Israel, Israeli Prime Minister Benjamin Netanyahu said: “Unfortunately, instructions are not strictly adhered to in the Arab sector … I ask for the cooperation of all Arab citizens of Israel. I ask you, for your sake and for the sake of our shared future, please follow the orders, [otherwise] a lot of people will die, and these deaths could be prevented with your help.”

Clearly, controlling the proliferation of coronavirus depends on the commitment of people to self-isolate, but this is not what Netanyahu meant. Rather, he was continuing his racist incitement against Palestinian citizens, suggesting that deaths would be “your” responsibility.

Portrayed as a threat

Palestinian citizens are the perfect scapegoat to blame for the spread of Covid-19 in Israel. Palestinian citizens of Israel are being portrayed as a threat to the health and lives of Jewish citizens - a continuation of the longstanding discourse that portrays them as a fifth column and illegitimate citizens.

In a discourse that mirrors the classic European antisemitic playbook of “Jews spreading disease”, Netanyahu is preparing the ground to blame Palestinians for the spread of coronavirus if mitigation efforts fail. He is doing what he knows best: inciting against Palestinian citizens to avoid scrutiny over his own handling of the crisis, and to deflect from his pending criminal charges.

Israel's response to the Covid-19 pandemic reveals its deliberate disregard of Palestinian lives, based on a racial hierarchy between Jews and Palestinians

If there is one sector in which ’48 Palestinians have relatively high representation, it is the health sector (although they still face discrimination and racism within this system too). Seventeen percent of Israel’s doctors are Palestinian citizens. There are also many Palestinian nurses, pharmacists, medical technicians and sanitation workers on the frontlines of the battle against coronavirus.

While they put their lives on the line to protect all lives, without discrimination, their own communities and families face neglect by the Israeli state.

Showing how Jewish lives are favoured over Palestinian ones, even though Palestinians comprise a fifth of the population, only five percent of all Covid-19 tests have been given to Palestinians. As of this Sunday, just 6,479 tests have been carried out among ’48 Palestinians, a figure roughly equivalent to the average daily testing rate for Jews.

To date, about 193 Palestinian citizens of Israel have tested positive, less than two percent of those infected. These low figures, however, are far from promising. According to the estimation of public health expert Nihaya Daoud, there are probably thousands of patients and carriers in Palestinian communities. Without proper testing, the numbers are likely to sharply increase.

While the state has been promoting preventative measures among the Jewish public, it has not made similar efforts targeting its Palestinian population. Informational materials were not translated into Arabic for weeks, and no investment has been made to strengthen health infrastructure in Palestinian towns and villages.

Palestinian citizens, like other indigenous and racialised communities, are structurally disadvantaged when it comes to health and access to health services. When combined with a deadly pandemic, the results could be devastating.

For Palestinian Bedouins in the Naqab, the threat of coronavirus is even greater. About 150,000 Bedouins live in approximately 40 villages that are deemed illegal by the state. As such, these villages are denied access to water, sanitation and health services.

Despite repeated pleas by Bedouin civil society groups, the state has refused to take appropriate measures, such as testing, building self-isolation facilities, or providing access to medical clinics and hospitals. Instead, the state has been busy continuing mass demolitions of Bedouin homes.

There has been growing criticism of Israel’s negligence of its Palestinian citizens, yet another testament to Israel’s discriminatory policies.

Israel’s response to the Covid-19 pandemic reveals its deliberate disregard of Palestinian lives, based on a racial hierarchy between Jews and Palestinians. Only Jewish lives matter, while Palestinians are disposable.

In times of pandemic, this logic is, of course, flawed. If the pandemic hits ’48 Palestinians, it will inevitably threaten Jewish citizens as well. A logical conclusion would be to dedicate sufficient attention, budget and medical personnel and equipment to Palestinian areas, as our lives literally depend on each other - but apparently, the drive to see Palestinians vanish is stronger than any rational calculation. 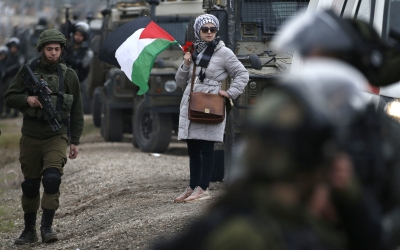 Furthermore, a proliferation of coronavirus among Palestinian citizens could provide an opportunity for Israel to tighten its control and further isolate them, both politically and physically.

We have seen this dynamic evolve in Jaffa in recent days, where Israeli police have harassed and violently attacked Palestinian residents for allegedly violating lockdown directives. When Palestinians protested, Israeli police responded with excessive violence, including stun grenades.

This might only be the beginning. If the pandemic hits Palestinian towns and villages, we may see the public health protection discourse used as justification for further militarisation against Palestinian citizens.

By associating coronavirus with Palestinian citizens, as Netanyahu has started to do, measures such as curfews, closures, village sweeps and permit regimes are likely to be imposed. Such emergency measures could become the new normal, making Israel’s most policed and marginalised population even more policed, punished and controlled. 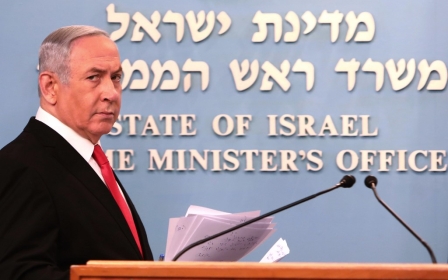