The Saudi regime does not represent Muslims

Yehia Hamed
The Saudi elite uses the veil of religious piety for its own political ends, but the Khashoggi killing has underscored the regime’s complete disconnect from the followers of a great religion 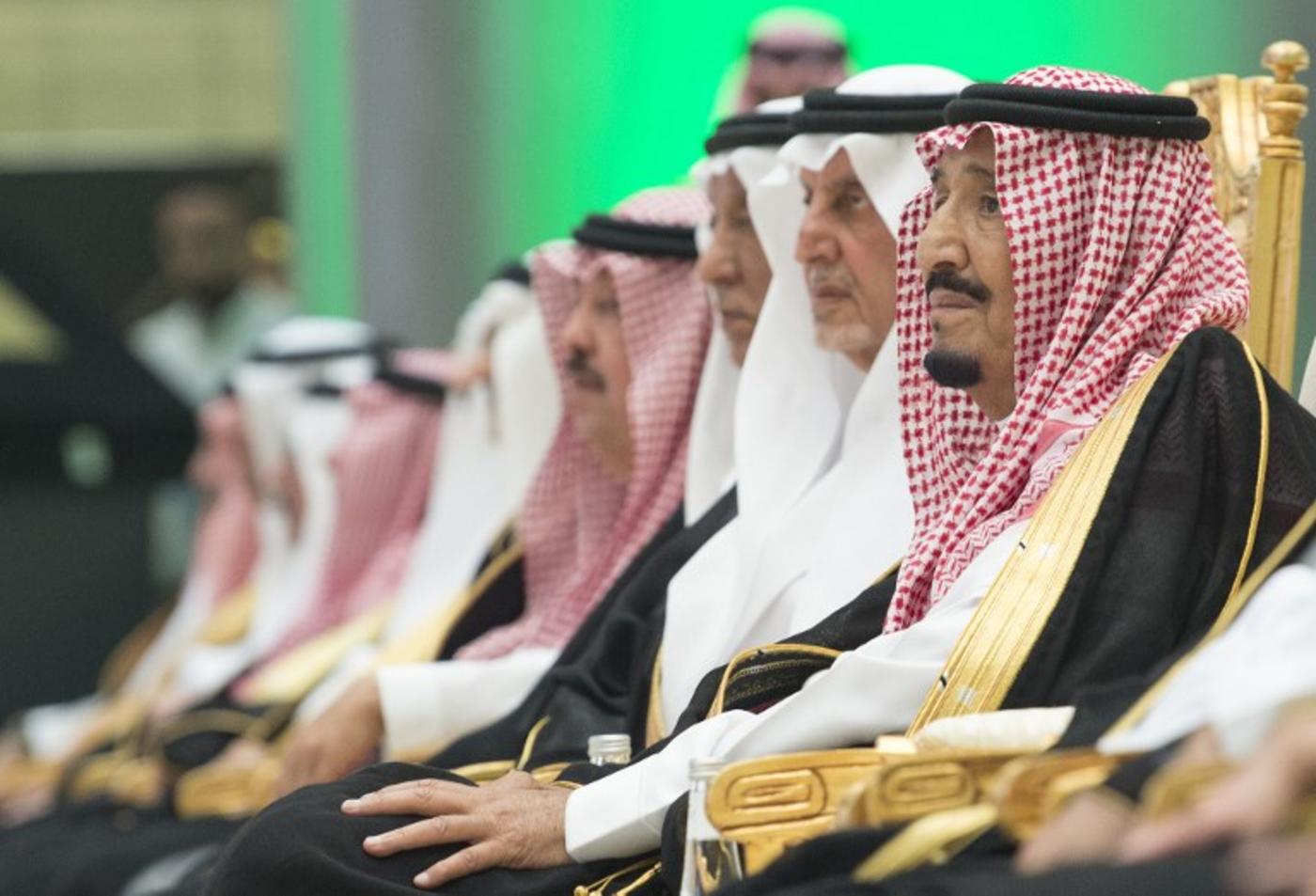 The Middle East is undergoing the most turbulent time in its history since the collapse of the Ottoman Empire and the rise of nation states.

In 2011, we witnessed the fall of autocratic regimes in Tunisia, Egypt, Yemen and Libya, as well as the start of a civil war in Syria. We watched these regimes fight brutally to cling to power, with zero tolerance for those who participated in the first wave of the Arab Spring.

The late King Abdullah saw the danger facing the Saudi monarchy and understood that it was a matter of time until he faced similar calls for democracy, freedom and equality. To ward this off, Abdullah offered economic bribes to the people by increasing salaries and public spending throughout the kingdom.

On top of this, with the aid of Crown Prince Mohammed Bin Zayed in the UAE, he led a ruthless new anti-revolution camp in the Gulf. Together, they helped Egyptian General Abdel Fattah al-Sisi plot and launch a coup d’etat against the elected government of Mohamed Morsi.

Saudi Arabia offered billions of dollars in aid to Sisi, who in turn labelled the Muslim Brotherhood - of which Morsi was a member - a terrorist organisation, and mobilised state media to launch a negative PR campaign against the very notion of political Islam. Sisi also falsely claimed that the Brotherhood was driving radicalisation in the region.

Now, with the abhorrent murder of Jamal Khashoggi - a proud Saudi and unmatched ambassador for his nation - the world has finally woken up to the thuggery that has beset this nation for decades

Egypt at the time recruited countless lobby groups to commit the Obama administration into complete non-committal over the coup. The shameful US silence over the massacre of hundreds of protesters in Rabaa Square signalled that it had succumbed to these lobbying efforts - not realising at the time that by fighting and oppressing political Islam, it was shooting itself in the foot.

Jamal Khashoggi, murdered two months ago in the Saudi consulate in Istanbul, once said that the Saudi ruling family should not fight with the Muslim Brotherhood, but rather partner with them. “Saudi Arabia … is the mother and father of political Islam," he said.

The real meaning of Islam

And why not? The al-Saud family has been governing for almost a century now under the umbrella of Islam, saying they are applying Islamic Sharia and ruling by the Quran.

Through the huge oil wealth they have accrued since the Second World War, their Wahhabism relied on a principle of being loyal and following orders - an insidious tenet of Islam that they actively spread across the region and internationally. It never put community or the common good first.

Clearly, the Saudi regime never wanted to practice the real meaning and virtues of Islam. Princes were never questioned on their actions, laws were always applied selectively, and minorities - as well as non-Saudis - suffered discrimination. People had no real input or participation in government.

In essence, the king has been seen as a quasi-god, whose orders could not be questioned or even discussed. The country’s wealth was therefore positioned as belonging to the king, and it was up to him to decide how to hand it out.

The Saudi regime was probably correct in thinking that the Arab Spring was a threat, especially when the Muslim Brotherhood came to power. If the Brotherhood was successful in applying a democratic regime that brought welfare to the people, then the first to be challenged to apply the same rules would be the monarchies that also acted in the name of Islam. If people were to revolt and question their rulers, the first to suffer would be the increasingly febrile monarchies of the region.

Now, with the abhorrent Khashoggi murder - a proud Saudi and unmatched ambassador for his nation - the world has finally woken up to the thuggery that has beset this nation for decades. The CIA has concluded that the crown prince was involved in Khashoggi’s murder, leaving the de facto ruler with very few options.

This tragic state of affairs points to a moral vacuum at the heart of the Saudi leadership. Even in a region where democracy has been so roundly crushed by family-run autocracies and foreign-backed military despots such as Sisi, the true face of Saudi Arabia must not be easily forgotten.

Khashoggi's killing is not the only crime
Nada Elia
Read More »

If the reckless prince holds on to power, it will lead to further instability among a populace of generally peace-loving people who know he does not represent them, or their religion.

The stink of hypocrisy is obvious from the Saudi elite - a family that uses the veil of religious piety for its own political ends, but whose actions now so clearly show a complete disconnect from the peace-loving followers of a great religion.

- Yehia Hamed is Egypt’s former investment minister. He served in the democratically elected government of Mohamed Morsi, which was overthrown in a coup in 2013. 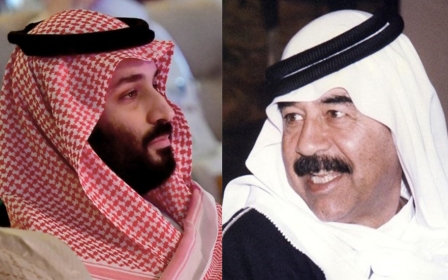 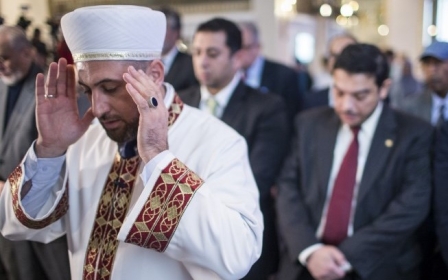 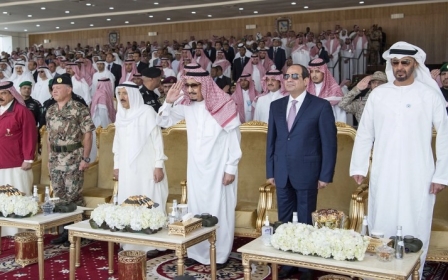