Belen Fernandez
While it’s a stretch to say that Twitter is 'dictator loving' across the board, there’s certainly some sketchy business going down 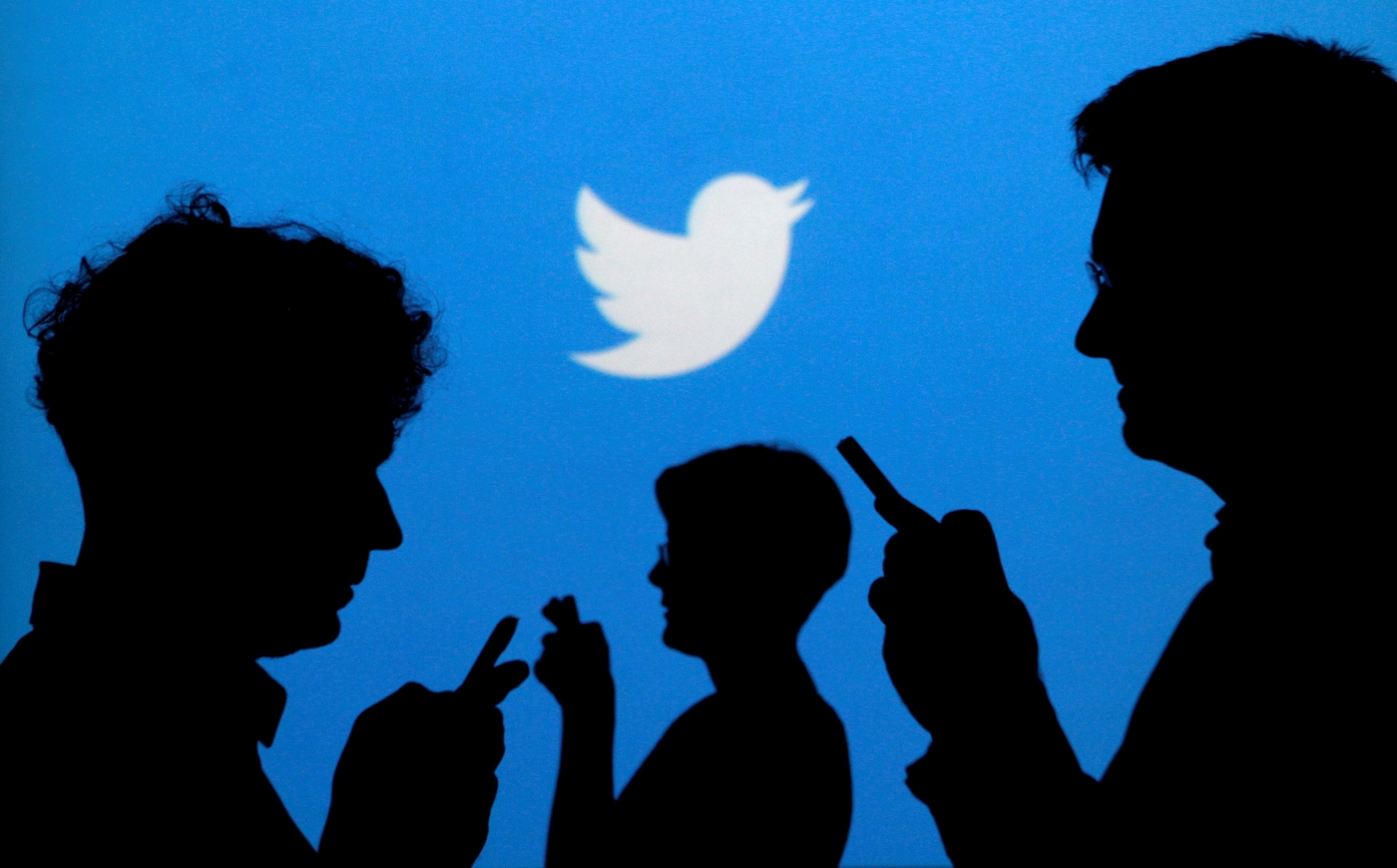 On 2 October, Egyptian film star and political activist Amr Waked tweeted his opinion that Twitter and its CEO Jack Dorsey "should investigate their management and behavior of dictator loving @[email protected]", a reference to what Twitter defines as "the official Twitter account for the Middle East and North Africa".

Has Twitter wilfully politicised itself, or is it merely haphazardly finding its way in a chaotic and often unregulatable digital realm?

This would seem to be a valid question in light of reports of a Twitter crackdown on critics of President Abdel Fattah el-Sisi's regime, which has pursued a typically "draconian response" to recent demonstrations across the country and once again exhibited its penchant for mass arbitrary arrests.

Waked himself announced back in March that he had been sentenced in absentia to eight years in prison for “insulting state institutions”. Middle East Eye reported that he was additionally "facing fresh charges" for tweeting against the death penalty - clearly a much greater crime than, you know, manically executing people.

But in an age in which social media is lamentably central to - and sometimes a substitute for - life itself, just how “dictator loving” is Twitter? More broadly, has Twitter wilfully politicised itself, or is it merely haphazardly finding its way in a chaotic and often unregulatable digital realm?

According to a June blog post by Twitter’s head of site integrity on the subject of account removals and suspensions, the “Site Integrity team is dedicated to identifying and investigating suspected platform manipulation on Twitter”, with a special focus on "state-backed information operations".

If it is found that @TwitterMENA has violated @Twitter's @Policy will they be suspended or deleted?

These "coordinated, state-backed activities" are of particular concern, we’re told, in terms of "transparency" and public awareness: “We believe that people and organisations with the advantages of institutional power and which consciously abuse our service are not advancing healthy discourse but are actively working to undermine it”.

Why is it fine and dandy to tweet John Bolton’s New York Times intervention on behalf of bombing Iran - or for the Israeli military’s Twitter account to churn out justifications for the slaughter of Arabs?

Never mind that the suspension of accounts belonging to political dissidents should itself technically qualify as a “state-backed information operation” - or that Twitter might be said to possess its own unique “institutional power”.

The blog post highlighted Twitter’s latest release to the public of datasets containing “tweets and media associated with known state-backed information operations on Twitter”, a disclosure policy that the company undertook in October 2018 and that has to date entailed five distinct dataset releases.

The June release consisted of an archive of removed and suspended accounts from Iran, Russia, and Venezuela. Thrown into the mix were 130 accounts from Spain that were said to be “primarily engaged in spreading content about the Catalan Referendum”, one of the pet peeves of the Spanish far-right.

The Iranian accounts were accused of tweeting “global news content, often with an angle that benefited the diplomatic and geostrategic views of the Iranian state”- a clear case of "platform manipulation".

Beyond the fact that the Twitter-targeting of Iran, Russia, and Venezuela would appear to be suspiciously consistent with the diplomatic and geostrategic views of the United States, where does one even draw the line when it comes to politically-motivated messaging?

Why is it fine and dandy to tweet John Bolton’s New York Times intervention on behalf of bombing Iran - or for the Israeli military’s Twitter account to churn out justifications for the slaughter of Arabs?

Couldn’t the US president’s entire Twitter-based existence be described as egregious 'platform manipulation'?

As for other Twitter-related phenomena involving "state-backed information operations”, it’s worth revisiting Middle East Eye’s recent exposé that the “senior Twitter executive with editorial responsibility for the Middle East is also a part-time officer in the British Army’s psychological warfare unit”.

The article specifies that Twitter “declined to answer questions about its executive’s British Army duties”.

So much for “transparency” and all that good stuff.

I myself contacted Twitter, as well as the head of site integrity, for a response to Waked’s allegations, but as of the time of writing had yet to hear back. Perhaps they were offline.

Oddly enough, on 20 September - the very day that anti-government protests broke out in Egypt - Twitter released its latest datasets, which, at least on a superficial level, would seem to indicate that the company was engaging in more equal-opportunity account targeting. Among the affected Middle Eastern accounts were 4,248 in the United Arab Emirates, 271 from UAE/Egypt, and a whopping six in Saudi Arabia.

An official blog post from @TwitterSafety - reiterating that “transparency and openness are deep-seated values at the heart of Twitter” - briefly detailed the transgressions of the removed accounts.

The UAE/Egypt accounts were said to have conducted a “multi-faceted information operation primarily targeting Qatar, and other countries such as Iran. It also amplified messaging supportive of the Saudi government”, an entity synonymous with the brutal obliteration of human rights.

Separately suspended was the account of former Saudi adviser Saud al-Qahtani “for violations of our platform manipulation policies”, although his account was “not included in the archives disclosed today”.

This is the same al-Qahtani who, in addition to being implicated in the October 2018 murder of Saudi journalist Jamal Khashoggi, previously oversaw a Twitter troll farm in Riyadh that worked “to smother the voices of dissidents like Khashoggi”, as the New York Times revealed shortly after the journalist’s killing.

That it took Twitter nearly a year to suspend al-Qahtani’s account is thus nothing short of confounding, especially given his quite lethal “state-backed activity”.

Indeed, Jones wrote, “Saudi Arabia has rarely been publicly rebuked by Twitter”, in spite of its “reputation for malicious behaviour”. In a lengthy thread on Twitter, he relayed some findings from his own research, such as that, in the month Khashoggi was killed, “his name trended the least in Saudi, by a long way. Despite that, the majority of tweets on the #Jamal_Khashoggi hashtag were pro-Saudi, and with user locations in Saudi itself!”

As is clear from other sectors of the present corporate-capitalist dystopia, profit and repression often go hand in hand - just think the US arms industry. And while it’s a stretch to say that Twitter is “dictator loving” across the board, there’s certainly some sketchy business going down.

In the very least, it will give us all more to tweet about. 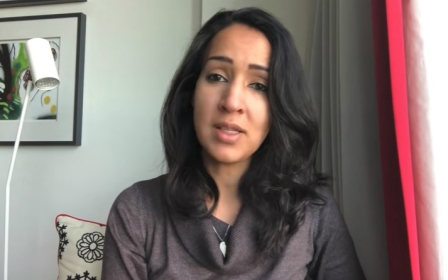