The UAE and Israel: More than a marriage of convenience 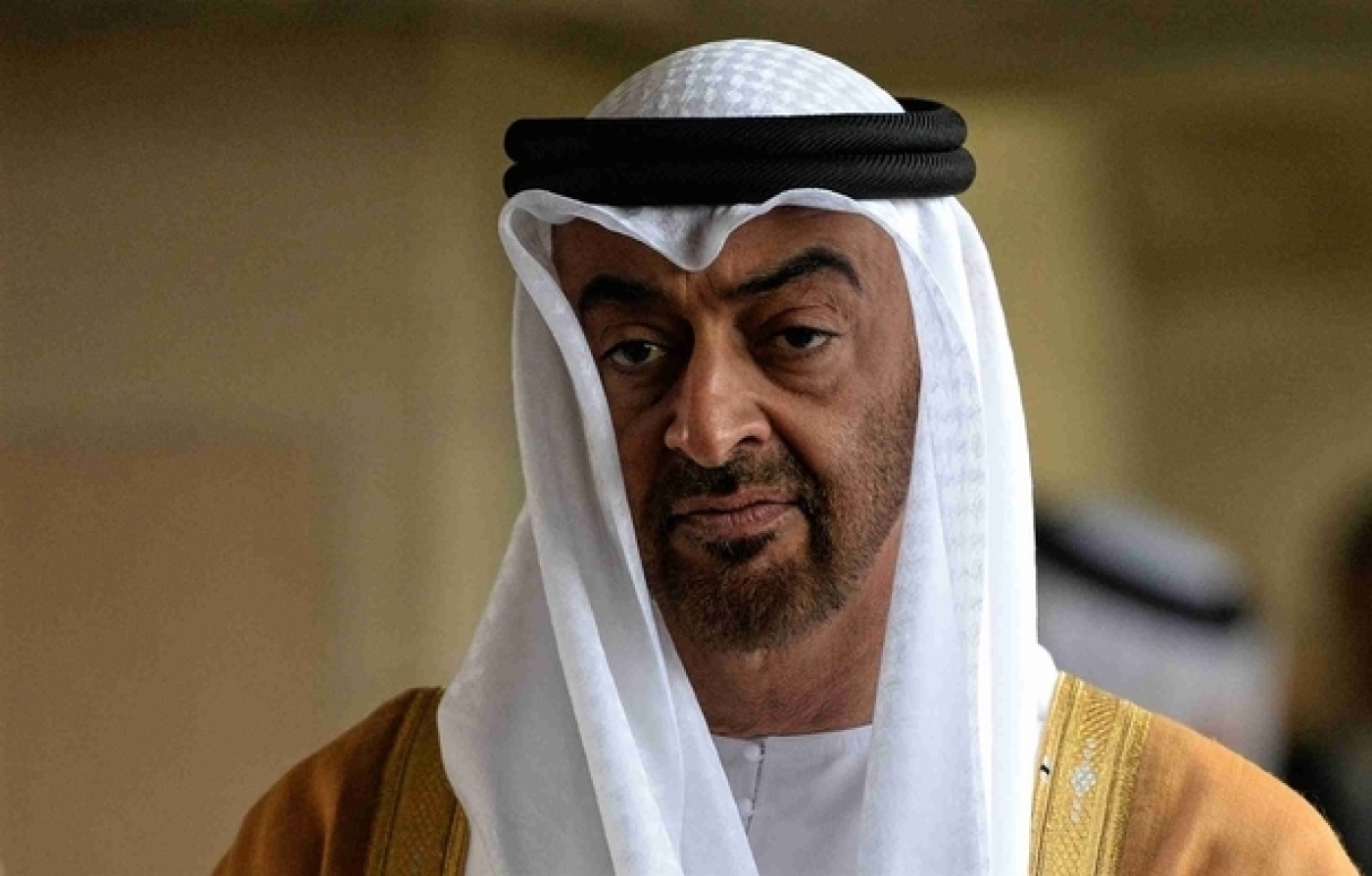 With Israeli Prime Minister Benjamin Netanyahu advancing his West Bank annexation plan, albeit only gradually, attention has been directed towards the warming ties between the United Arab Emirates and Israel in recent years.

Although Yousef al-Otaiba, the UAE ambassador to Washington, took a strong stance against the planned annexation in an op-ed published in Hebrew, normalisation between Abu Dhabi and Tel Aviv will not likely be conditional on Israel’s Palestine policy.

Beyond deep geostrategic, commercial and security ties, the relationship between Abu Dhabi and Israel is built on resilient ideological synergies.

While the two countries lack formal diplomatic relations, around 3,000 Jews are estimated to live in Abu Dhabi and Dubai, many with dual citizenship. The growing Jewish community in the UAE - a country without any Jewish heritage - recently opened an official social media account, a testament to how the exchange between Israel and the Emirates has grown over the last decade.

Since 2015, Israel has had formal representation at the International Renewable Energy Agency based in Abu Dhabi, with Israeli officials visiting the Gulf state frequently.

Much of the rapprochement between the pair, unlikely partners at first glance, is often explained as a marriage of convenience forged in face of a shared goal of challenging Iran. In 2009, soon after former US President Barack Obama’s inauguration, the Israeli and Emirati governments for the first time joined forces to pressure Washington into taking a stronger stance against the Islamic Republic.

Like Abu Dhabi, Israel has long feared the Muslim Brotherhood, viewing the growing power base of Islamists after the revolutions as a major security concern

After years of talking via intermediaries, Netanyahu and UAE Foreign Minister Abdullah bin Zayed met in a New York hotel during the UN General Assembly in 2012, directly discussing their common concern over Iranian activity in the region.

But while Abu Dhabi had invested millions into lobbying against Iran over the years, sometimes via pro-Israel think tanks in Washington, it took a U-turn in its Iran policy in 2019 after US silence on Iran’s direct attacks on Saudi oil infrastructure.

The UAE realised that the burden of any war with the Islamic Republic would eventually be borne by the Gulf states alone. As such, shared geostrategic interests alone cannot explain the warming of ties between the UAE and Israel.

Much more rests on ideational synergies around the securitisation of political Islam and a cynical stance towards the prospect of the Arab Spring bringing about stability in the Arab world.

Like Abu Dhabi, Israel has long feared the Muslim Brotherhood, viewing the growing power base of Islamists after the revolutions as a major security concern. In a leaked US cable, Abu Dhabi Crown Prince Mohammed bin Zayed is quoted as having strong reservations about elections in the Middle East, “stating that greater democracy in the region will in the short term empower the Muslim Brotherhood, Hamas and [Hezbollah]” - statements I have heard repeatedly from conservative Israeli politicians and analysts.

The idea that the Arab Spring turned into an Arab winter has been widespread in Israel, where analysts and diplomats often tell me that Arabs may be better off under authoritarian rule - a core idea of the Emirati counterrevolutionary narrative of “authoritarian stability”. Likewise, Abu Dhabi’s information operations framing Qatar and Turkey as “sponsors of terrorism” have been widely endorsed by the new conservative mainstream in Netanyahu’s Israel.

Israel has also been instrumental in the UAE’s rise as a regional cyber and information power. While commercial ties between Israel and the UAE are growing in various fields, including shipping, investment and coronavirus mitigation, it is in the field of cyber-espionage and big data analysis where Israeli companies have provided Abu Dhabi with niche capabilities to advance shared Israeli-Emirati interests.

Now-infamous companies such as DarkMatter and NSO Group were staffed with Israeli cyber experts, including veterans of the Israeli army’s Unit 8200, who were paid top dollar to hack phones, gather intelligence and monitor Islamists, Arab dissidents and Gulf leaders.

As military trainers and mercenaries, former Israeli special forces have become guns for hire to hunt down Islamists in Yemen or to assist Abu Dhabi-backed warlord Khalifa Haftar in Libya in his fight against the UN-sponsored government in Tripoli. It is hard to believe that this could happen without the consent of Israel’s tight security apparatus.

Against this backdrop, Abu Dhabi has long had a difficult relationship with the Palestinian Fatah, let alone Hamas, which both Israel and the UAE consider to be a terrorist organisation - although Hamas is not designated as such officially by the UAE. In private, MBZ has repeatedly referred to Hamas as such. In conversations with diplomats, bin Zayed has repeatedly expressed disdain for the Palestinian leadership.

Hence, in the context of a deep ideologically founded partnership between Netanyahu’s Israel and the UAE’s vision for a new regional order, it is hardly surprising that Israel has been fond of Abu Dhabi playing a more leading role in the forlorn Trump “peace initiative”. As a consequence, US presidential adviser Jared Kushner has taken bin Zayed’s view on Palestine as the benchmark for Arab tolerance on Palestinian betrayal.

The annexation plan, while far from finalised, fits into Kushner's one-state solution

The annexation plan, while far from finalised, fits into Kushner’s one-state solution - something a Western diplomat told me bin Zayed had already approved in a private conversation with US President Donald Trump’s son-in-law.

Thus, while Abu Dhabi could be nervous about how the domestic audience may view an endorsement of Israeli annexation, its rulers understand that a public rejection of Israeli action in Palestine may just be enough to smooth over the depth and resilience of what is more than a mutually beneficial marriage of convenience between Abu Dhabi and Israel.