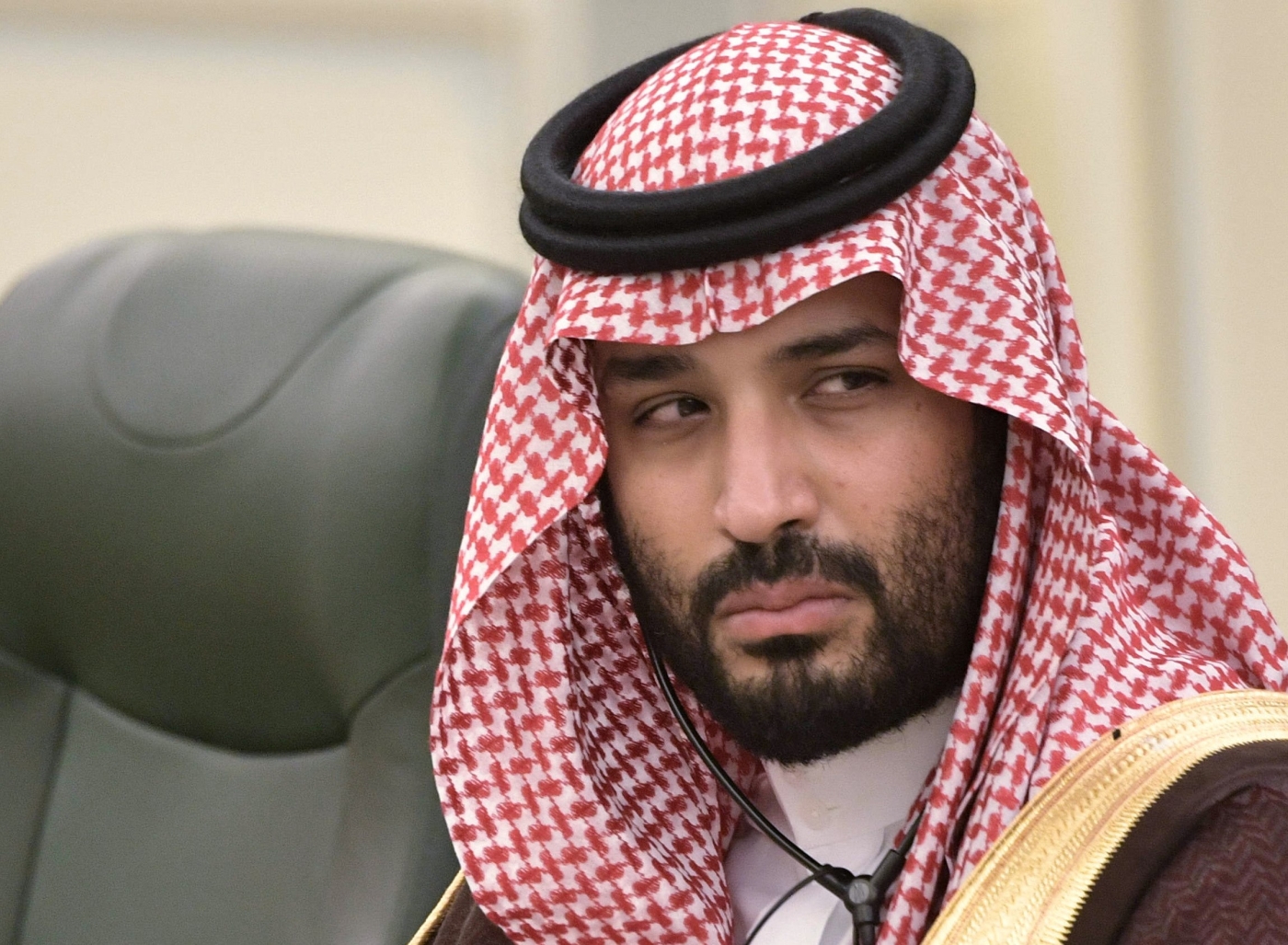 The removal of military commander Prince Fahd bin Turki is the latest in a series of purges carried out by the paranoid crown prince.

There have been at least five major purges and one mass execution in Saudi Arabia since Mohammed bin Salman (MBS) came to power as crown prince: These were the arrests of the Muslim scholars; the seizure of over 300 businessmen and royals rounded up in the Ritz Carlton; the campaign against women activists and human rights lawyers; the detention of leading members of the Allegiance Council and 300 government employees; and last week the removal of Prince Fahd bin Turki, commanding general of the Saudi Joint Forces and his son.

Purges have become a permanent feature of the paranoid prince’s rule.

He has, of course, every reason to be paranoid, because he has made enemies of so many once powerful cousins and uncles. He has also made so many mistakes at the helm that the kingdom is today weaker militarily and economically than at any time in its modern history. Its regional prestige has shrivelled.

Policymaking is a shambles. On Friday Abdulrahman al-Sudais, the imam of the Grand Mosque of Mecca, preached a sermon widely interpreted as a prelude to normalisation with Israel. By Sunday King Salman told US President Donald Trump there is no normalisation without Palestinian statehood.

The crown prince may have reason to think the knives are out for him. But there has been a method in the madness of decrees issued in the dead of the night.

Mohammed bin Salman has paid particular attention to the rival lines of succession that have a legitimate claim to the throne should a palace coup unseat him.

The two branches of the family of most concern to him are the sons of the Sudairi Seven, the full brothers of his father King Salman (the sons that King Abdulaziz had with Hussa Sudairi), and the sons of the late King Abdullah, three of whom are now in detention.

Fahd bin Turki was in Mohammed bin Salman’s crosshairs on both counts. Bin Turki is the last son of the Sudairi Seven of important military significance to be kicked out of office. The other two members of that line, Salman’s brother Prince Ahmad and his nephew Mohammed bin Nayef, are both in detention, the targets of previous purges.

But if that were not enough, bin Turki’s wife Abeer is also the daughter of the late king Abdullah. Abeer is the mother of Prince Abdulaziz bin Fahd bin Turki, who was also removed from his post as deputy governor of al-Jouf region.  Abeer was active on social media in her own right. She headed “The Arab Organisation for Traffic Safety” and launched a community partnership prize in her name.

Some of the Sudairis have been kept on: Abdulaziz bin Saud bin Nayef, a grandson of Prince Nayef, was appointed interior minister. He could also have been detained during these purges, according to some reports.

But generally, the Sudairi clan is a shadow of its former self. Under King Fahd this line of the family dominated the military and intelligence posts.

The Abdullah clan is faring no better. Turki bin Abdullah is the only senior victim of the Carlton Ritz seizures to be still in detention almost three years on. His brothers Faisal and Meshaal have been rearrested according to some reports. Turki bin Abdullah still retains some influence and there have been appeals on social media for his release.

Mohammed bin Salman had other reasons to fear Fahd bin Turki. He was a career soldier and the popular commander of land forces. He had a reputation for being humble. As such he would have reflected the army’s disdain for the way their defence minister, the crown prince, has conducted the campaign in Yemen.

The campaign to displace the Houthis from Sanaa started soon after King Salman ascended the throne in January 2015. The lightning strike was supposed to signal the start of a far more activist foreign policy by the kingdom.

Five years on, the pet project of the Saudi crown prince is bogged down and costing $1bn a month. The Houthis are still in Sanaa, still capable of firing missiles which can reach Riyadh, Mecca and vast swathes of Saudi territory. And the south of Yemen has been effectively partitioned by forces paid for and loyal to Abu Dhabi.

Fahd is known to have clashed with Mohammed bin Salman over the Emirati seizure of the strategic island of Socotra and the fall of Aden to forces loyal to the Emirates. MBS and his brother Khalid are veering towards a diplomatic exit, without conceding defeat. The presence of the Houthis in the capital and the seat of government in Yemen says otherwise.

If any more proof were needed that Abu Dhabi's Crown Prince, Mohammed bin Zayed, has greater sway over a Saudi defence minister than his own top generals, there can be no more powerful sign than Fahd’s dismissal.

Fahd had also begun talking to retired generals about his dissatisfaction, Saudi sources inform me. It is impossible to know how far this went or whether the activity was picked up by MBS’ comprehensive surveillance network.

The message that these continued purges sends to the region is the wrong one. The crown prince needs to present the image of a kingdom that is stable under his full control. Particularly at a time when Saudi Arabia has come under pressure by its major shareholders, US President Donald Trump and his son-in-law and Special Adviser Jared Kushner, to normalise relations with Israel.

Mohammed bin Salman wants to avoid giving signs of weakness and mayhem. If chaos reigns, a deal with him alone over Israel (he has met the Israeli Prime Minister Benjamin Netanyahu in person several times) is not worth the paper it is written on, because it will not have the buy in from the rest of the royal clan.

Netanyahu must surely know that if Mohammed bin Salman is brought down, all Israel’s efforts to bring the kingdom in line on the Palestinian question will go with him.

The Saudi policy on Israel will surely revert to the old status quo of the Arab Peace Initiative of 2002, which was a Saudi production and singular foreign policy achievement of King Abdullah, beginning when he was crown prince.

Whether Fahd represented a genuine threat, or whether the general was victim of another bout of the prince’s midnight paranoia makes little difference. The signal it sends is of permanent insecurity at the highest levels of the royal family.

Permanent insecurity is personified by Mohammed bin Salman himself, working through the night, plotting, suspecting, lashing out, without thought to the consequences.

The purge announced last week is still continuing. More Muslim scholars have been arrested, including Sheikh Dr Abdullah Basfar, a preacher noted for the mellifluous voice with which he read out passages from the Quran. He was politically unaffiliated.

Mohammed bin Salman can never sleep in peace. That is his problem. The kingdom’s problem is that it will never enjoy stability under him. 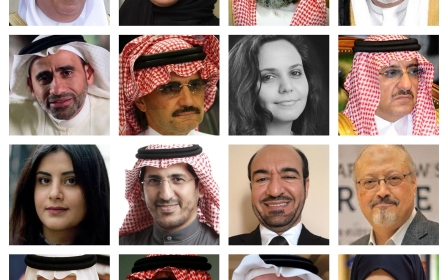